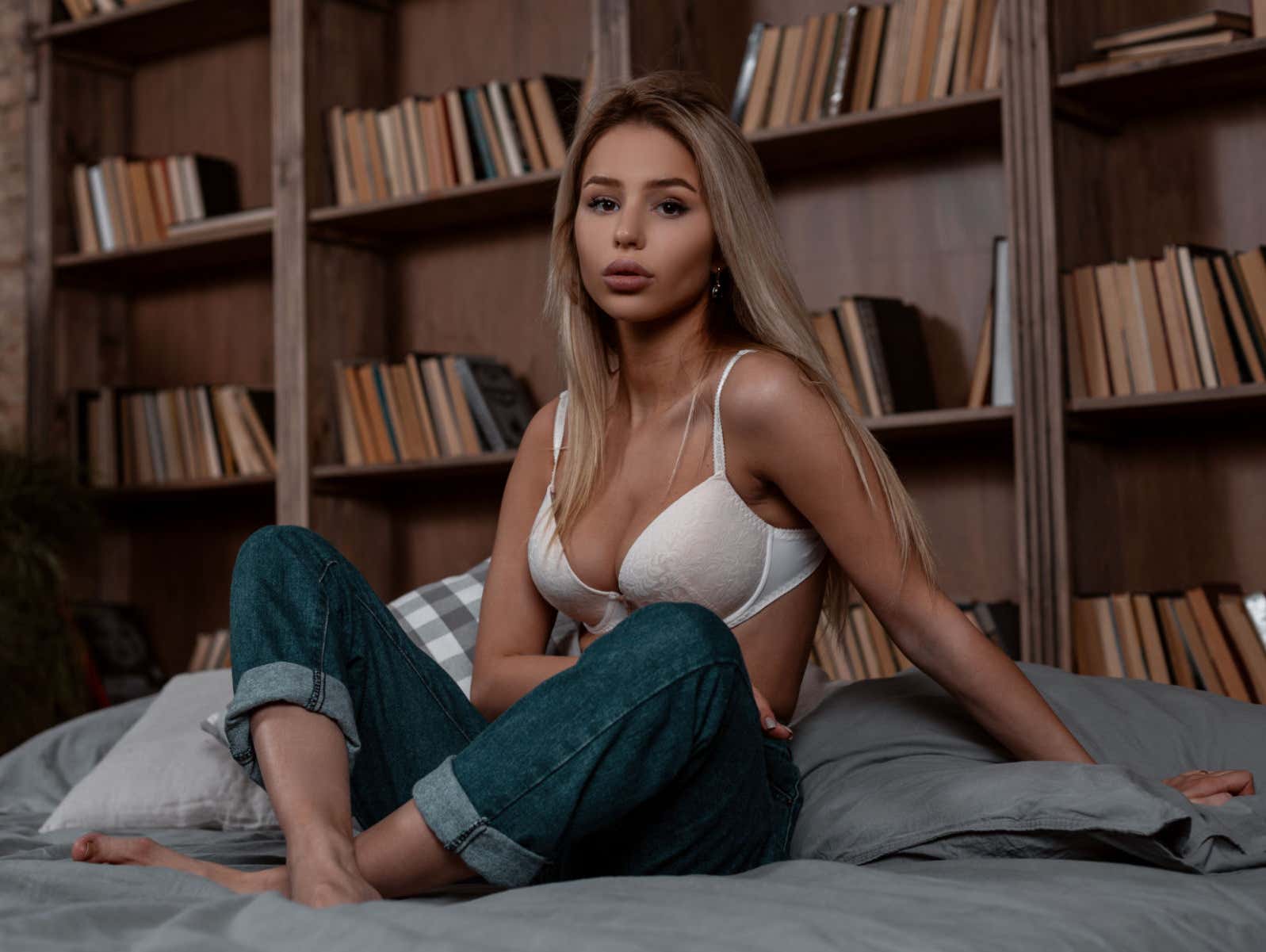 The first one started complaining, "My wife hasn't fucked me in months, and when she finally gets around to doing it, it's the same old boring thing. She has no imagination, enthusiasm, or lust for me anymore…"

The second one responded, "My wife has always had a habit of fucking me in new places to spice things up and keep things interesting. For example, when we first started dating she fucked me in her bedroom with her parents in the next room. We fucked on the hood of my car, on a Ferris wheel, in a movie theatre, in a taxi, in an elevator, and up on a roof. A year later we started doing it on the kitchen counter when her parents were out, and once we got married and bought our own home, she started fucking me out on the deck, in the back yard, and in broad daylight too. Must've been the fear of getting caught or something, but that was fucking incredible sex!"

The first guy was listening intently and had to ask, "Where do you do it now that you've been married a few years, ya know, to keep it exciting?"

The second guy continued, "Just when I thought the sex was starting to get old and predictable, and I thought she wasn't interested in me anymore, she pulled one last trick that was absolutely stunning…"

"Where did she fuck you this time?" the first guy asked, eyes bulging, anticipating another incredible story of mind-blowing sex spots…

"In the courtroom. She took everything…" 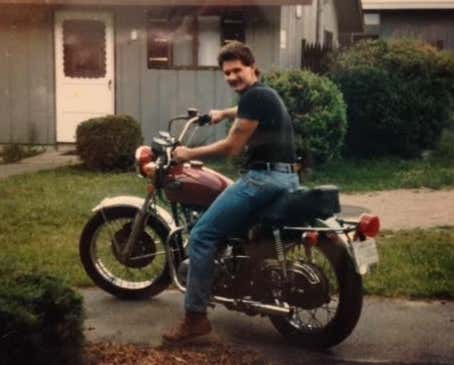 Celebrate the One-Year Anniversary of "Lighten the Fuck Up!" by purchasing an LTFU stretch-fit cap or short-sleeve tee and send a message to the world… (This is LTFU joke #92)