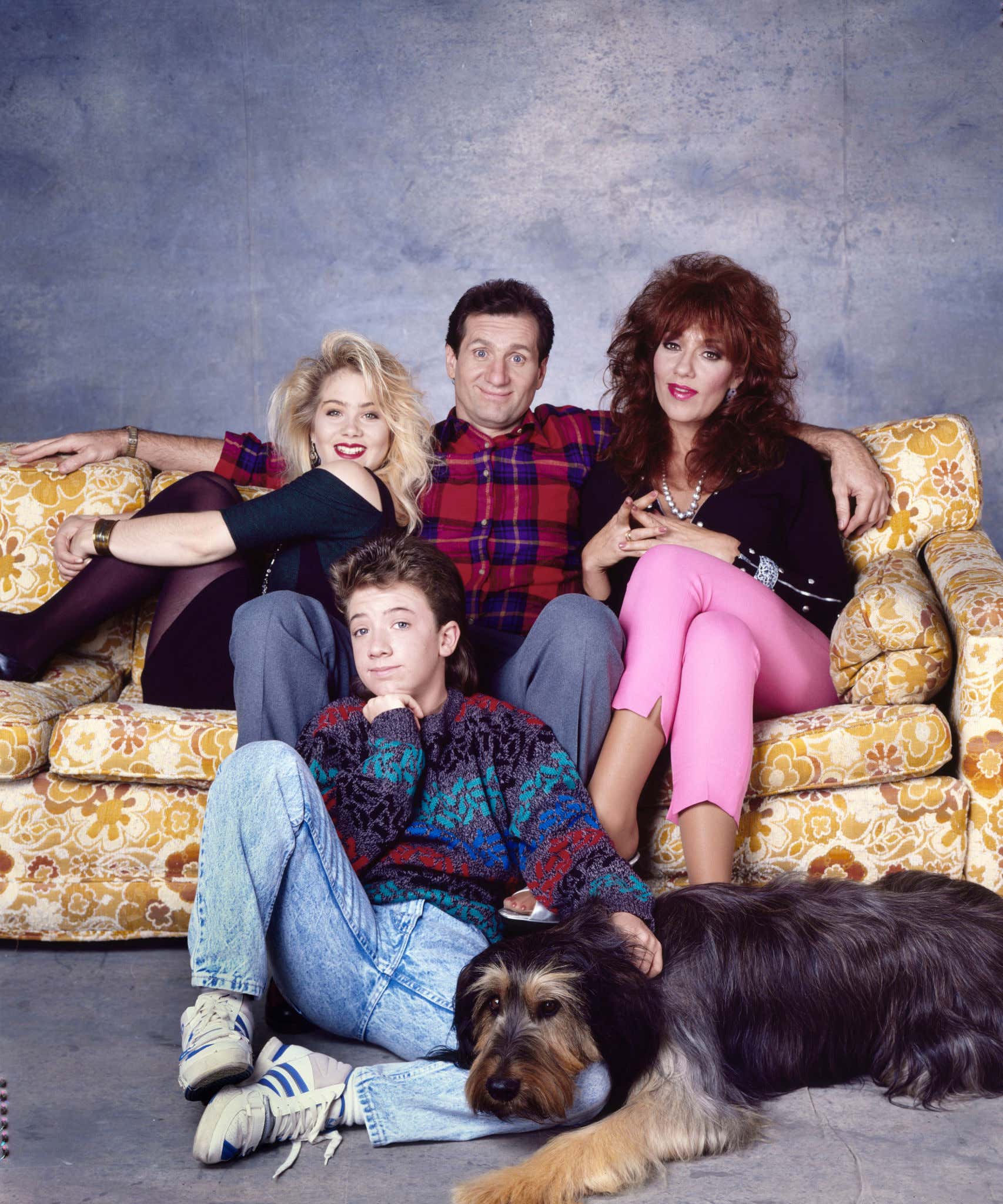 There are a handful of seminal moments that stand all by themselves in the history of American television. Great events that brought the entire nation together. Sharing our cultural story around the figurative campfire from that glowing screen. Lucy having her baby. JFK's assassination. The first moon landing. Nixon's resignation speech. And in 1987, the premiere of Married … With Children.

It's hard to overstate the show's cultural impact to those who were not there to experience it. In a sitcom world dominated by Huxtables and Keatons telling their tales of love and togetherness that always ended with hugs and lessons learned, MWC was the exact opposite. The antidote to all the treacle. The hot sauce that burned away all that sweetness.

The Bundy family had nothing in common and liked it that way. If they loved anything, it was insults. Their only togetherness was joining forces to shit on their neighbors. Or each other. The lessons they learned were confirming what they already knew. Al was a loser. Peg was lazy. Kelly was dumb. Bud was a perv. And everyone else in the world was worse than them. It was a brilliant pivot in our collective pop culture. Carried out to perfection from 1987-97.

To give you a little perspective, Fox aired 262 episodes. And in total they were nominated for all of seven Primetime Emmy Awards. Three were for Costuming, two were for Lighting, and the other two were for Editing. (With zero wins.) Though I should point out that Buck the dog was up for a Nickelodeon Kids Choice Award once. So while the cast of incredible comic actors were dressed right, lit right and edited properly, no one on camera or who wrote or directed this iconic show ever got an iota of respect from the biggest honor the television industry bestows. All they got was tens of millions of Americans making their show appointment viewing and, along with The Simpsons, helping to put Fox on the map.

So naturally, in the 25 years since it went off the air, there's been talk about bringing it back. Whether that's a TV movie, a reunion episode or what have you. Back in 2014 there were reports of a spinoff series centered around a grown-up Bud never got off the ground. A couple of years later, David Faustino discussed a possible Netflix series where they "could tell Kelly to fuck off, a lot of fun things like that," while admitting even in 2016 they could never get away with the jokes they did back in the day. And if that's the case, what would be the point?

But it would appear somebody has come up with an idea:

Source -  An animated version of Fox’s foundational sitcom Married…With Children is in the works at Sony Pictures Television, which produced the original series. The studio has signed the show’s core cast — Ed O’Neill, Katey Sagal, Christina Applegate and David Faustino — to reprise their roles in voiceover.

Family Guy writer and executive producer Alex Carter is set to serve as showrunner on the project, which will be taken to potential buyers in the near future.

Blammo! This could very well be the perfect solution to America's crippling Bundy shortage.

First of all, no one wants a different cast. Any one other than these four would be a pale imitation. Like when they tried to reboot Dumb & Dumber without Jim Carrey and Jeff Daniels. Second, we probably don't want to see this same cast as themselves, but 25 years older. Like when they redid Dumb & Dumber WITH Jim Carrey and Jeff Daniels. Al being a beaten down shoe salesman was funny when Ed O'Neill was in his 40s. Now that he's in his late 70s, it would just be cruel and pathetic. As would having adult Kelly banging every dirtbag in town and adult Bud obsessing over his dad's nudie mags.

But more than anything, if this animated Married … With Children can't have the same sense of humor as the original, there's no need to even bother. America needs that unique sensibility now more than ever. We've got all the watered down dreck like Young Sheldon or Bob [Heart] Isolda we need, thanks. Saturday Night Live gives us a weekly dose of safe, toothless drivel every week. So we don't need more. I like to think in a world that still has comedy like It's Always Sunny, there's room for despicable characters being hilariously cruel once again. And there's reason to be confident that the people behind Family Guy are capable of capturing that magic once again.

If not, if say this never gets off the ground or no streaming service wants to touch it, I'll be where I and a lot of my friends have been spending some part of every week: Down the glorious rabbit hole of great MWC videos. This boring, conformist world can never take these away from us:

That's the standard Ed O'Neill, Katey Segal, Christina Applegate, David Faustino, Alex Carter and the rest of the crew have to live up to. It's a tall order. Damned near impossible. But if they succeed, the nation will be forever in their debt.