This has become a regular series for us here in the Basement before all major Marvel releases - we grab resident comics expert Jose Youngs and have him break down allllll the new characters/storylines/items/moments we might see in said new movie (or show).

We kicked things off with a breakdown of The Eternals, because it seemed like NOBODY knew what their deal was before that movie (or even after it!), and people seemed to dig that, so we followed it up with Hawkeye and Moon Knight, which both wound up predicting a ton of key moments from those shows! This one is a bit different because we all obviously know Doctor Strange and his deal by now, but don't know which comic book storylines (if any) inspired this script, so we talk a lot about new characters we've seen in the trailers such as America Chavez.... 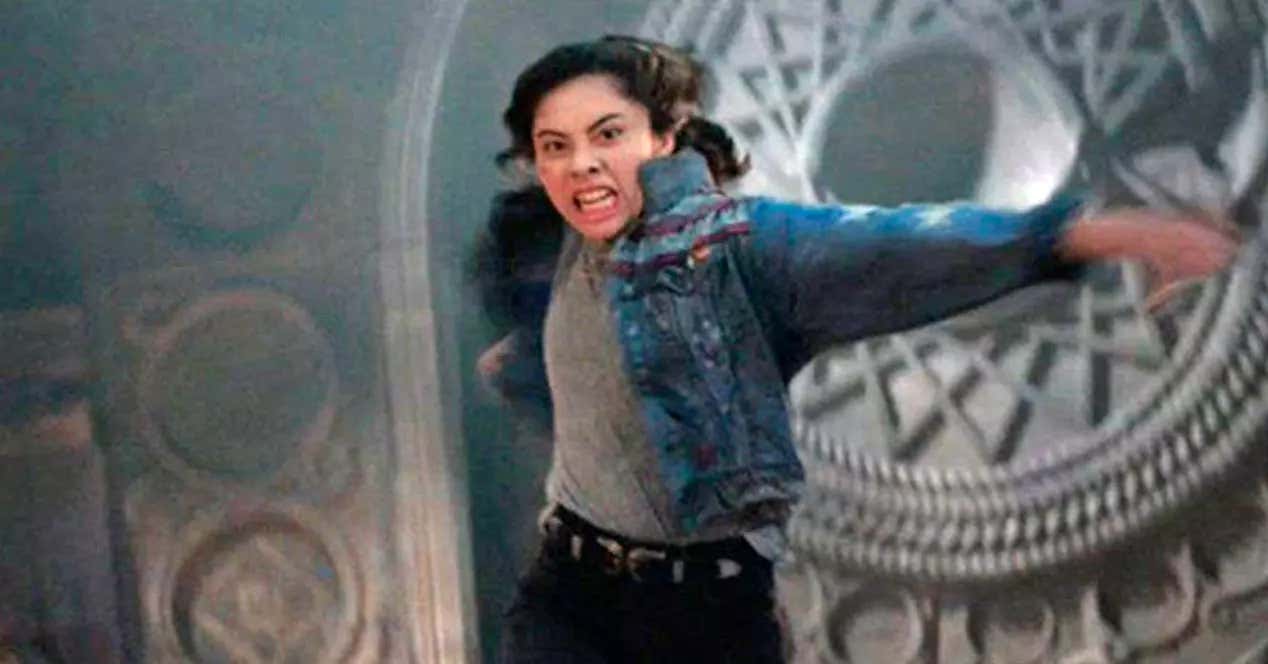 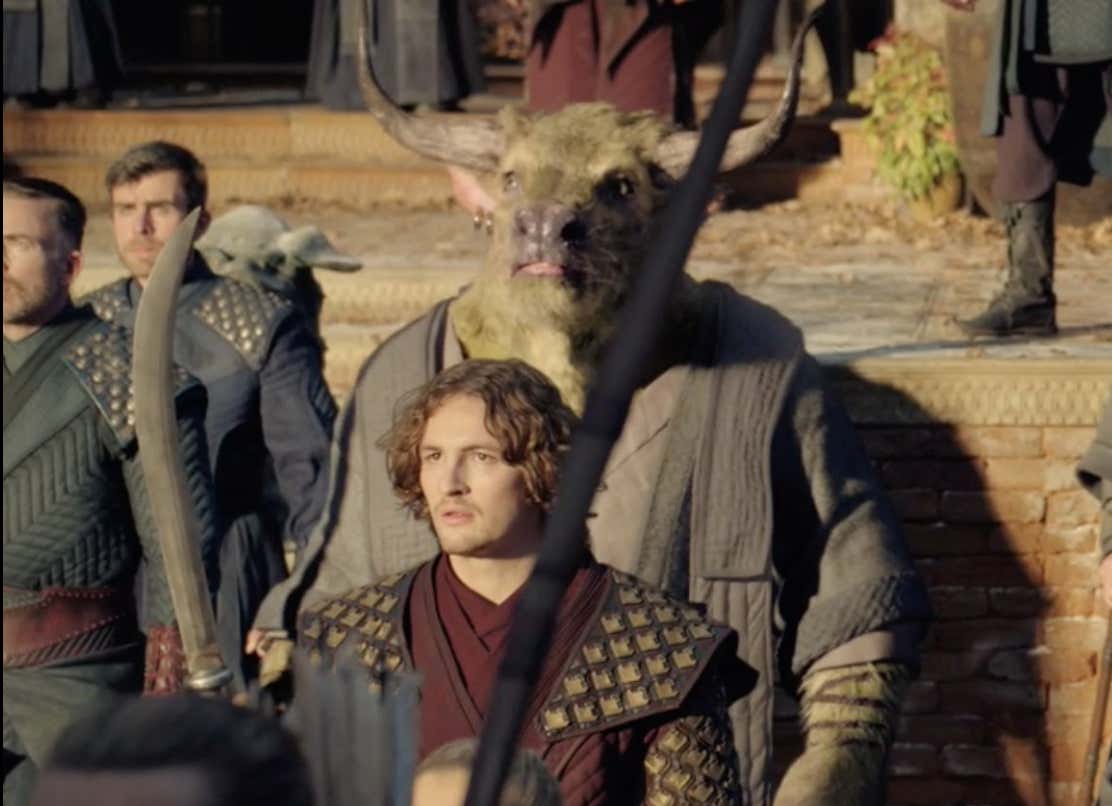 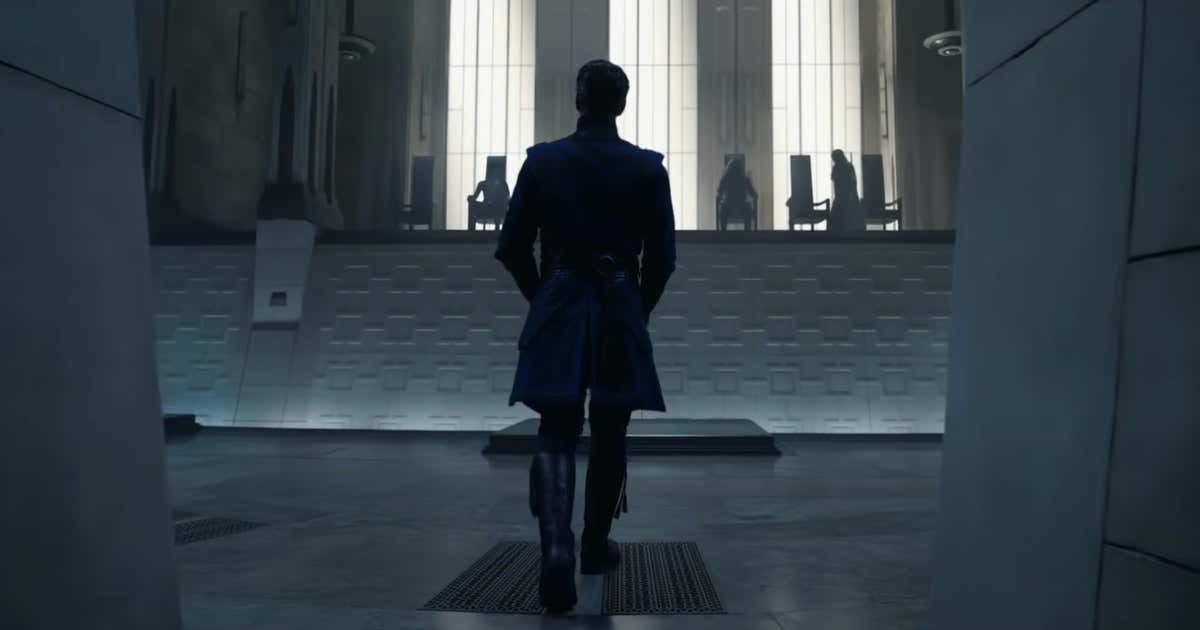 We even talk predictions/fan theories, and my favorite one is that the Professor X we heard in the trailer is actually (for continuity's sake) NOT the same Professor X that Patrick Stewart played in the X-Men movies, but an identical variant - and the Professor X from the 90's cartoon.

I don't know how plausible this would be, but I believe he DOES have the iconic yellow floaty chair in this movie, and at the end of that cartoon series, Xavier is injured badly and on the verve of death which leads Magneto to team up with the X-Men to get him help. They're successful in finding this help (from The Shi'ar Empire I believe), but he has to go off to the Shi’Ar homeworld to get it, so it's a big goodbye. What if he went off into another multiverse at some point and ended up in the MCU?! I think that would RULE.

Jose really is the man when it comes to breaking this stuff down and he can talk comics with the best of em, so throw him a follow and give this a listen!