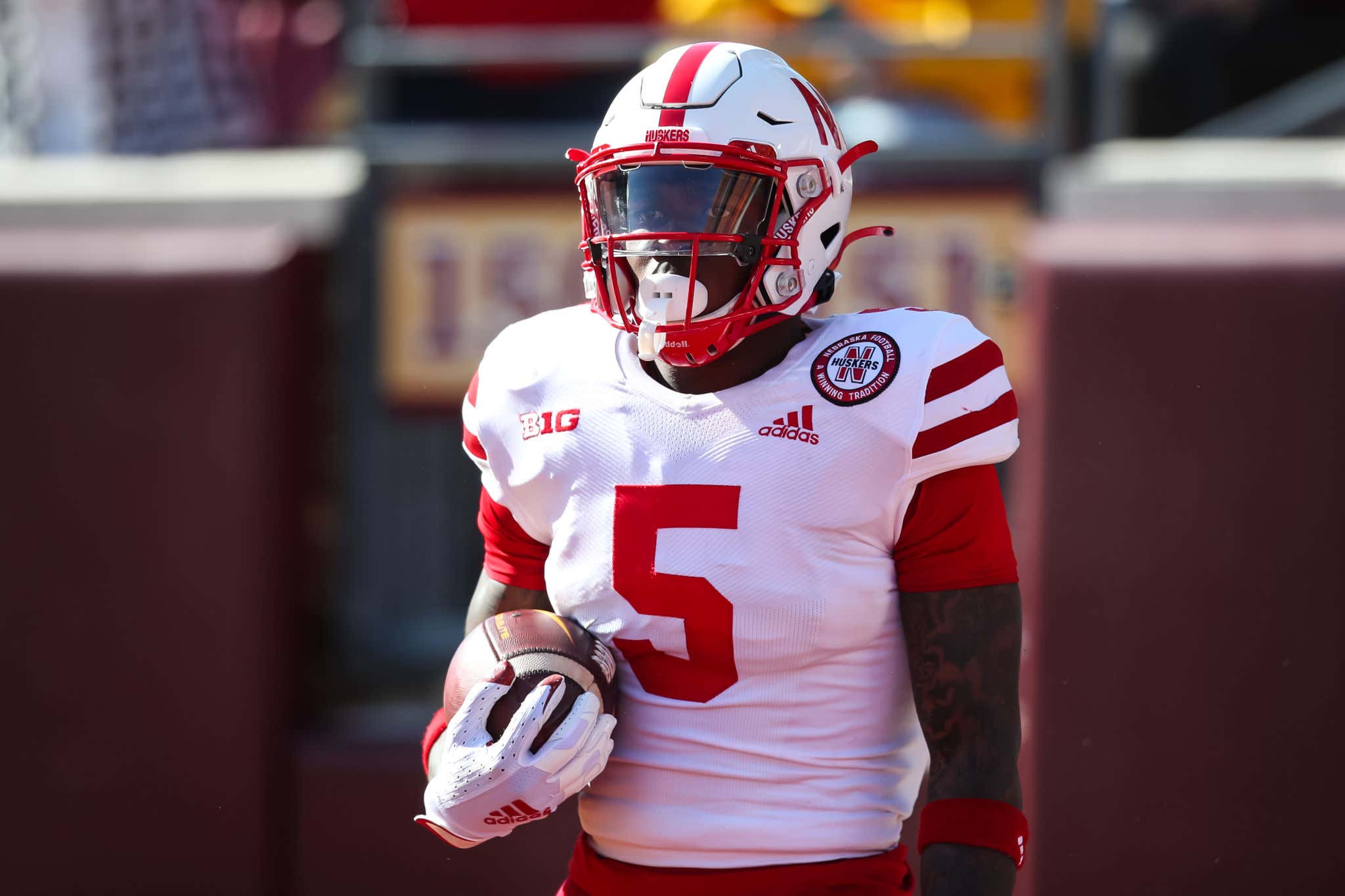 Hoooooooh yeah. That's what I'm talking about!! After adding a versatile chess piece in Michigan DB Daxton Hill in Round 1 last night, the Cincinnati Bengals moved up three spots in a trade with Buffalo to acquire Nebraska cornerback Cam Taylor-Britt.

Thickly-built at 5-foot-11 and 196 pounds, Taylor-Britt also ran a 4.38 40 at the NFL Scouting Combine. He's shown good instincts in zone coverage and has the play strength and technique to play press man when necessary. The two-time all-Big Ten selection is unafraid to lay the lumber as a tackler:

And do you like ball production? Because Taylor-Britt has that in spades as well!

Some view CTB — I imagine that initial-inspired nickname will catch on — as a safety. In Cincinnati, I believe he's going to be strictly an outside cornerback. Hill was the 31st overall pick and can play in the slot, or either safety spot. The Bengals already have an excellent safety tandem in Jessie Bates and Vonn Bell, who will both hit the open market next offseason. Hill seems like the eventual replacement for one of those guys, which leaves Taylor-Britt to patrol the boundary.

Wouldn't you know it, Bengals head coach Zac Taylor confirmed the rookie will be on the outside. Defensive coordinator Lou Anarumo shed more light on why Taylor-Britt was the pick at 60th overall, too:

Chidobe Awuzie is definitely Cincinnati's CB1, but the starting spot opposite him is up for grabs. Incumbent Eli Apple has always fallen short of his potential despite his impressive physical tools. I imagine the battle for the No. 2 cornerback job between Apple and Taylor-Britt will be one of the juiciest training camp subplots in Cincinnati.

So, on my top 100 big board, CTB was 65th, and the Bengals got him at 60th. Given the run on players at the position in Round 2, it seemed necessary to trade up, and the value was right. Meanwhile, Hill checked in at 29th and was had at 31. Once again, Duke Tobin is crushing it and ATTACKING a clear need. WHO DEY!!