I know there's been a handful of Draymond Green blogs over the last week, but I can't help it. The man delivers content. He's in the content business as much as the NBA as far as I can see. But this is why we live in the greatest generation. Draymond Green, a notorious dick kicker, happened to be around a mic at the perfect moment.

And he gave the perfect response.

He was suspended from an NBA Finals game for that. Granted it was multiple dick kicks, it still was a dick kick. That's the only thing Draymond can yell there. It's also hilarious just hearing him say that out loud. Needless to say they did review that shit and it was a common foul. I don't know when it happened but I swear there are more kicks to the dick than ever. This was clearly not on purpose. It's a shooting motion. Slightly different than Draymond's.

Speaking of Draymond's, still an all time image 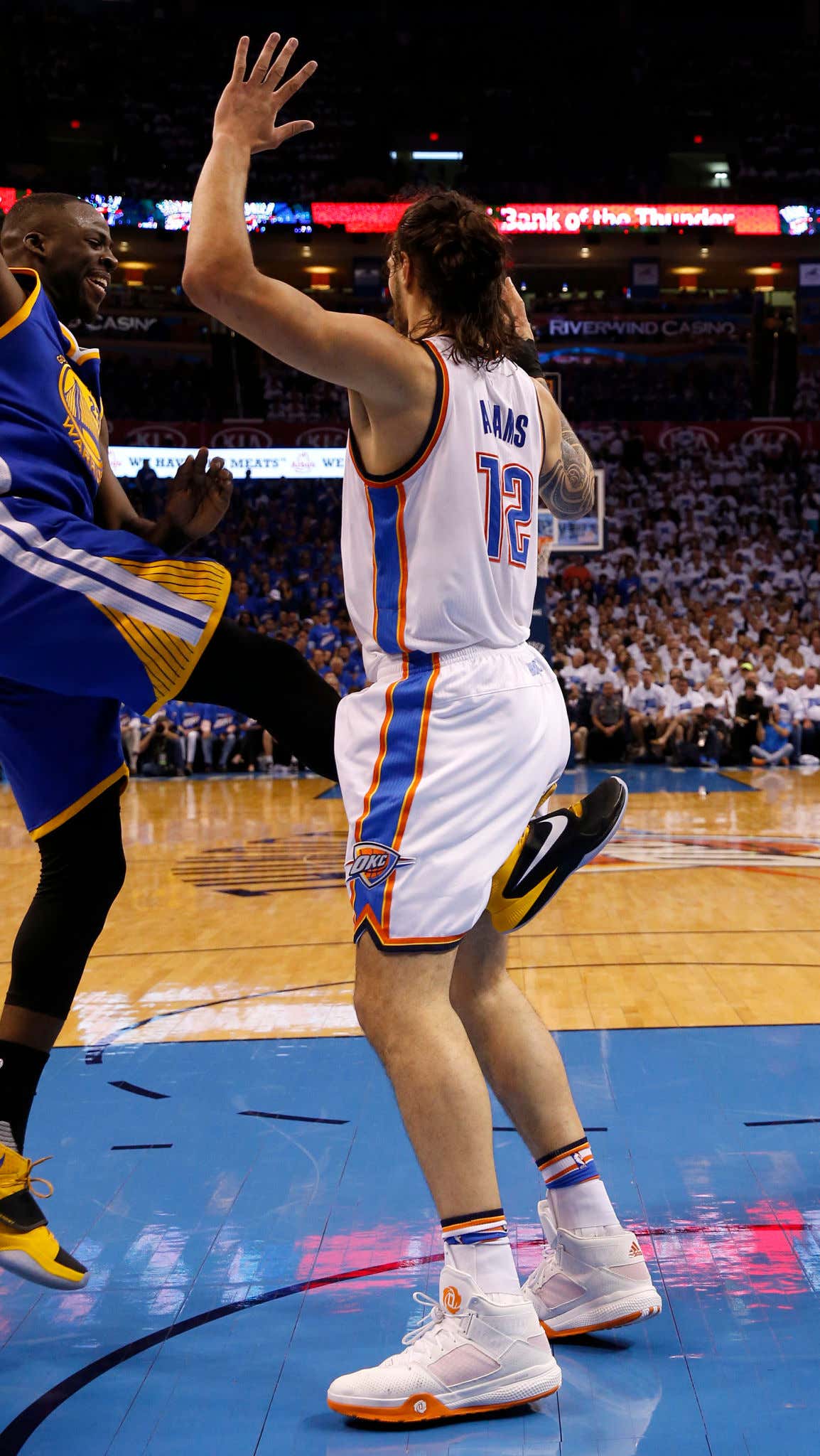 That's just a swift kick to the nuts. All I know is I love having guys mic'd up. I love it even more when they don't censor stuff and give us all the corny shit. Give us funny moments like this. Give us Draymond arguing for a call based on a suspension.