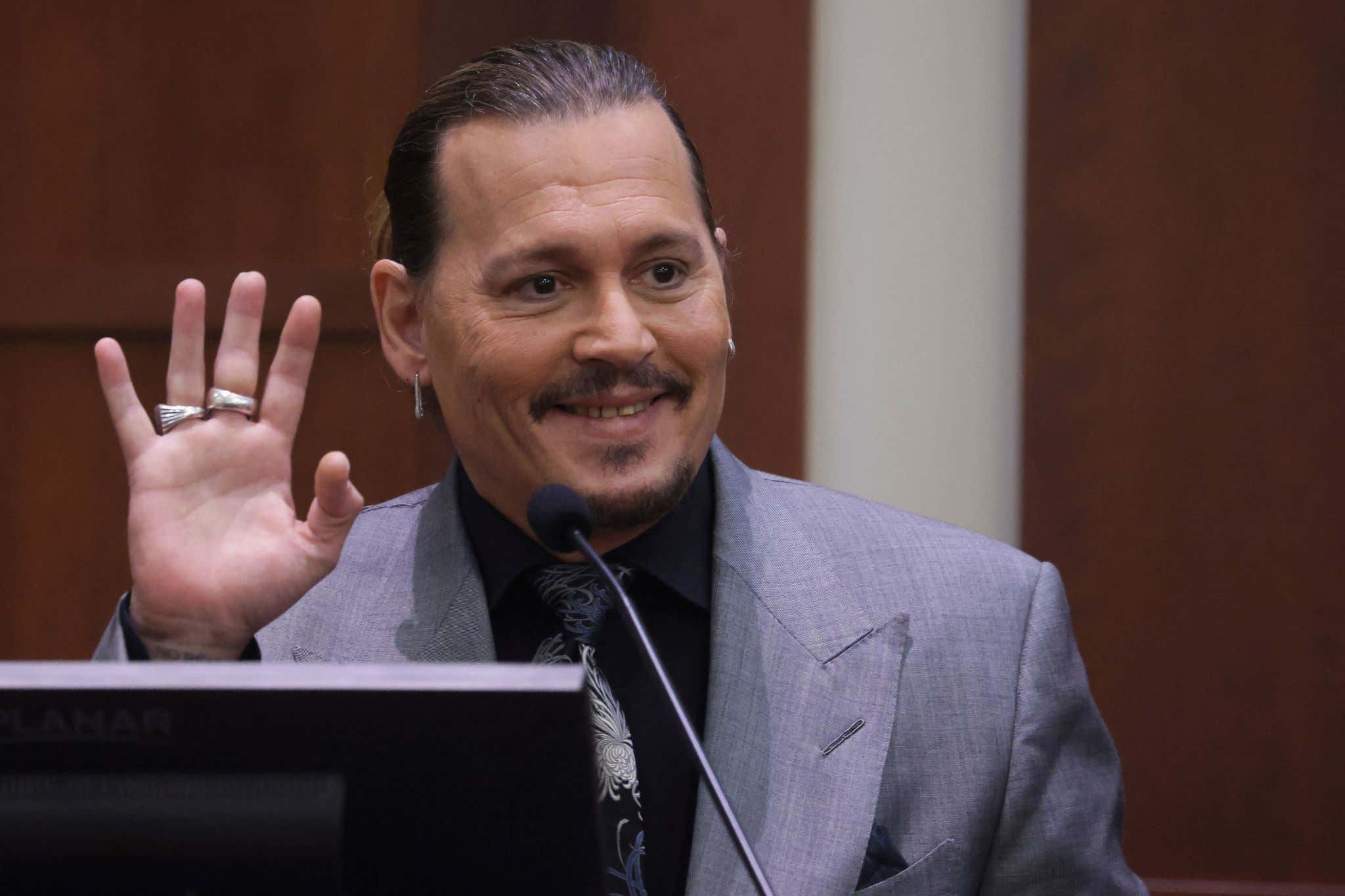 The Johnny Depp-Amber Heard case has been equally ugly as entertaining these last few days, especially with the proceedings being made public to schmucks like us. For example, yesterday Ken Jac blogged the court talking about Amber Heard taking a dump on their bed. Yeah, this is not your normal legal fight.

There's a long way to go in the trial and I'm sure there's more information to come out, but so far these recordings of Amber Heard admitting to being physical towards Depp seem pretty damning to me.

Some of this is extremely sad as you see how toxic their relationship really was. There's one clip out there where they play her secretly recording him while he discusses harming himself. It's brutal and couldn't have been easy for him to relive in court. Depp certainly has his demons, but who doesn't? The guy has had more than his fair share of drugs and alcohol, but that doesn't mean he's a bad person. He broke a few cabinets in anger, the horror. As for Amber? Seems like the evidence isn't exactly painting her as the angel she portrays herself to be. Not sure she's gonna come out on top here. I'm sure Warner Bros. is thrilled to have both Amber Heard and Ezra Miller acting in upcoming movies for them. They really know how to pickem.

Anyways, I'm really not here to focus on the ugliness of the trial, I was just trying to give you some context of what's happened so far. The point of the blog here is to laugh because watching Johnny Depp interact with these clown lawyers has been box office entertainment. Some kind souls out there have been graceful enough to mashup the highlights for us.

This one right below where Depp starts messing with them about hearsay is fantastic.

I can't tell if Johnny Depp is pretending he first heard of the word hearsay before in that moment or if he's just making a mockery of how the proceeding go. I mean at one point he literally objects to his own words. Might be a better lawyer than anyone Heard hired for herself.

"is that the same one that I signed three times before"

Court speak can be so fucking dumb and Depp was having some fun with it. A true showman.

"you were drinking pretty heavily" …."were you there?" Fair point to me.

"you can't say that you've carried some cocaine in that box?"…."no but it looks like it would fit some cocaine" The man knows how to play to a crowd.

I believe they pick things back up on Monday. I didn't think I'd be as invested as I am at the moment, but the moments in court are too entertaining to pass up.

Still nothing better than "medical science, it's unfortunately a fact"