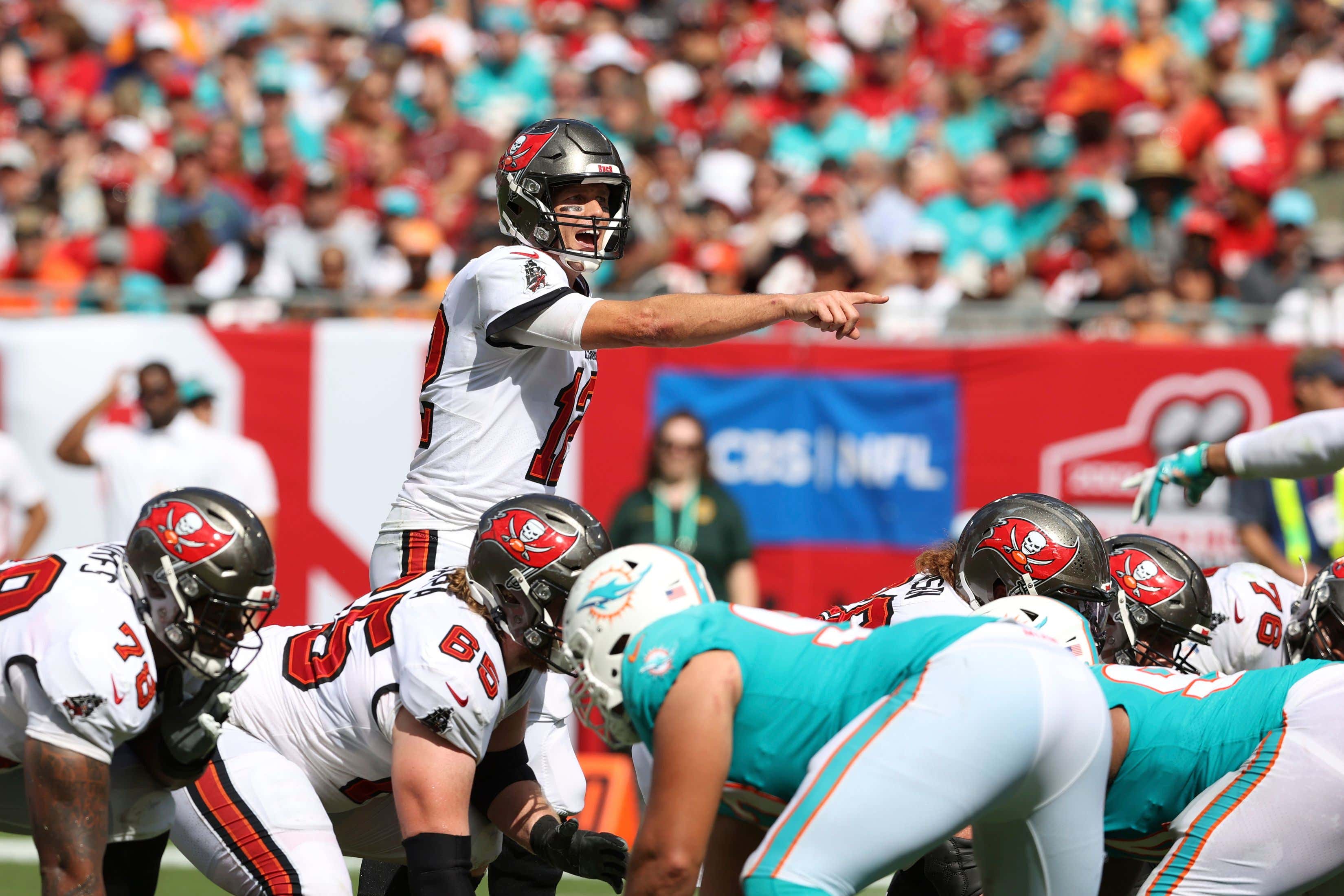 There's a pattern running throughout all of American culture that's been demonstrated time and time - and time - again. And that is powerful interests ignoring wrongdoing when it suits their interests, no matter how blatant it was. Jeffrey Epstein and every creep Jeffrey Epstein flew out to Pedo Island on the Lolita Express. Harvey Weinstein. Crooked FBI guys running interference for Whitey Bulger. There is no limit to the ability of rich, influential entities to look the other way when looking the other, other way would be bad for business.

Sports leagues have mastered the art. From PEDs to concussions to an NBA ref regularly calling other NBA refs while he was in the process of fixing games. And no league has been kept busier making molehills out of mountains than the NFL. Covering up for Ray Rice. Slow walking investigations into Washington's ownership. Selectively treating some cheating allegations like misdemeanors and others like capital crimes. It's a long and undistinguished list. Roger Goodell's Ministry of Truth has perfected their craft in ways the other commissioners can only wet dream about.

Which brings us to what should be the biggest story of the 2022 offseason, the reports that Tom Brady had a deal in place to take a piece of Dolphins ownership, hire Sean Payton as his head coach, then unretire and go back under center in Miami. I've laid out the timeline of the sequence of events before:

But in PowerPoint bullet points form:

Connect those dots to the reports about the Miami deal, and the only picture they form is that Flores lawsuit blew up an arrangement that was already questionable to begin with. Beginning with the alleged secret meeting Ross tried to set up, continuing with the charge of tanking, and concluding with the reports Brady and Ross were making this move to Miami happen while he was still under contract in Tampa. If true, sketchiness piled on top of sketchiness like LEGOs.

But from the league? Crickets.

Is the first tampering allegation legitimate? If it is, did it ever stop? If the recent reporting is accurate and Brady was part of a Dolphins maneuver, how directly was he involved and how far back did it go? And did the Buccaneers ever know or suspect anything about what was going on?

Getting those answers should be important if the league plans on at least holding franchises accountable for tampering. Especially when the Buccaneers aren’t in a position to air out Miami, given that it could indict Brady in the process. Now that he’s back in the fold, it makes little sense for Tampa Bay to push that issue, even if the Buccaneers should have some animus toward Ross for what allegedly took place.

Of course, there’s also a catch-22 buried in any investigation into Ross. If the league finds there was tampering in 2020, it proves one part of the Flores lawsuit. And if the NFL further finds that recent reports are correct about Miami constructing a Brady plan, it could prove that Ross was blowing off the Rooney Rule in a pursuit of Sean Payton, too. Because there’s no middle ground here. If Brady and Payton were coming, then it means Miami had not only tampered with a quarterback but settled on a head coach from the start.

There's just such a thick cloud of smoke over this situation, it's impossible to think there's no fire. But the NFL is not about to send in the arson investigators because it's going to show it was started by several of their own. A made man in the Goodell Mafia is being accused of some of the worst things an owner can do. The league is fending off a racial discrimination lawsuit. The integrity of The Rooney Rule enforcement is being questioned. And now that he's no longer in New England, Brady has the status that comes from being the best player there's ever been, and therefore he enjoys the immunity that he should've had back when he was playing with cold footballs and upgrading his cell phone. Plus the Bucs want to keep him around for another year.

All of which points to the NFL giving this whole matter as good a leaving alone as they possibly can. No matter how much wrongdoing was wrongly done. And when Brady is introduced in Miami next winter, it's going to be proof positive all this underhanded crap was, in fact, going on the whole time.

That is, unless Belichick blows it all up again. The more time that passes, the more convinced we should all be that that text to Flores was no mistake. It was all part of his master scheme to keep Brady in the NFC until he can face him in a Super Bowl.