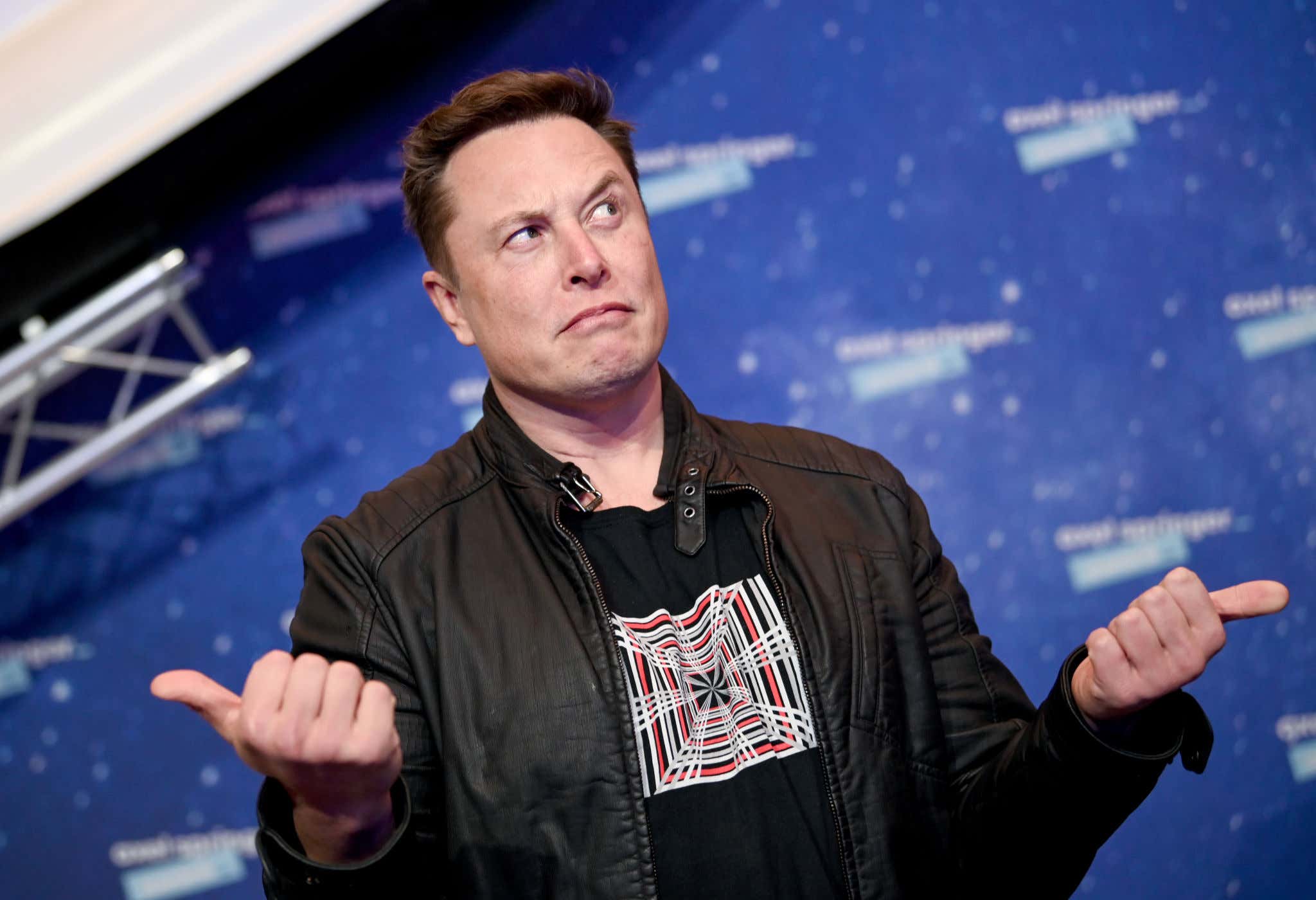 It's been little more than an hour since the latest update in the ongoing saga between the World's Richest Man and the World's Most Influential Social Media Site:

But when the World's Richest Man also happens to be the World's Most Interesting Human (and possibly a Human/Alien Hybrid), the news comes at you with the regularity of balls coming at you in a batting cage:

Source - An incredibly wealthy person quietly accumulated shares in a company some deem undervalued. That investor has gone public with concerns about the firm, questioning everything from its basic revenue model to employee culture, and rejected an offer from the business to join its inner circle and call off the attack.

We’ve seen where a scenario like this ends up dozens of times over the past decades: The rich shareholder is perfectly positioned to intiate a hostile takeover of a company. …

“This now goes from a Cinderella story with Musk joining the Twitter board to likely a Game of Thrones battle bewteen Musk and Twitter,” says Dan Ives, a Wedbush analyst who covers Tesla, one of two companies Musk runs. (SpaceX is the other.) …

When Musk talks, he reaches an incredibly wide audience: He has over 81 million followers on Twitter, making one of the most closely watched people on the app.

But most startling was his tweet on Saturday posing this question: Is Twitter dying? It was Musk pointing out that some of Twitter’s most followed accounts rarely publish content, drawing attention to limited activity from accounts run by celebrities such as Rihana, Justin Bieber and Taylor Swift.

“As a frequent tweeter you should know that follower count isn’t always king,” she wrote in a tweet replying to Musk’s original. “People who push conversations forward, build equity within communities, & offer unique perspectives are what make this app vibrant.”

Let's pause here for a second and let that logic sink in. So Twitter is not about what kind of engagement you get, it's about some other thing? If so, then congratulations. They've built the only business in history that doesn't measure success in numbers, but in feelings. I mean, even a luxury brand like, say, Lamborghini, might not be trying to mass produce their highly sophisticated driving machines and sell them in bulk. But they still go by the math in terms of mark up and profits. Twitter is trying to tell us that if you "push conversations forward" to your 300 followers, that's just as good as being Elon Musk, who can "offer unique perspectives" to more eyeballs than any but seven people on the planet? Have I got that right? I say this with all due respect to God-Is Rivera, but That-Is Total Bullshit. Though to be fair, exactly the kind of thing you'd expect to hear from a director of culture and community. I mean, if I was Twitter's director of Fluffernutters, I'd spend all day telling everyone that what makes the app vibrant is spreading marshmallow Fluff on one slice of white bread and peanut butter on the other, and putting them together. You've got to know how to skate your lane.

Getting back to the Forbes article:

Twitter shares, which fell 3.7% in pre-market trading Monday, had been hit in recent months over concerns it will fall short of goals set by Dorsey before his departure to dramatically expand revenue and users by next year. The stock lost nearly half its value from last October through March. …The disconnect between a promising company underdelivering is often a lure for a corporate raider, who see an opportunity to buy up stock on the cheap, improve the business and sell out at a profit.

It doesn't matter where on the philosophical spectrum you fall on the subjects of Musk, Twitter, regulating speech, free expression, capitalism, wealth, or business in general. You have got to be rooting for this to happen. Just for the drama. For the sheer audacity of it. The pure spectacle of a self-made billionaire/entrepreneur/innovator/visionary/eccentric weirdo joining a social media platform, dominating it for years, not liking the direction it's going, buying in, alienating large segments of the staff, then launching a hostile takeover. It would be THE business story of our times.

It's just the most diabolical way this could possibly play out. Musk forcing his into the next Board of Directors meeting unwelcome, issuing threats and promises he'll back up those threats. Maybe getting high ahead of time and spewing all the corporatespeak cliche's like Ellis negotiating with Hans Gruber:

Except he backs it up instead of eating a bullet. And as a result, Twitter ends up in a total free-for-all. It turns into the Wild West, where anything goes that isn't explicitly criminal. Then the whole platform sinks or swims, based on how much deranged nonsense and unhinged abuse the general public can handle. In other words, it becomes the "public square" Musk says it has become, let the chips fall where they may.

It could be better than it is. Or much, much worse. But one thing Elon Musk pulling off a hostile takeover of Twitter and reworking it in his own image most definitely will not be, is boring.