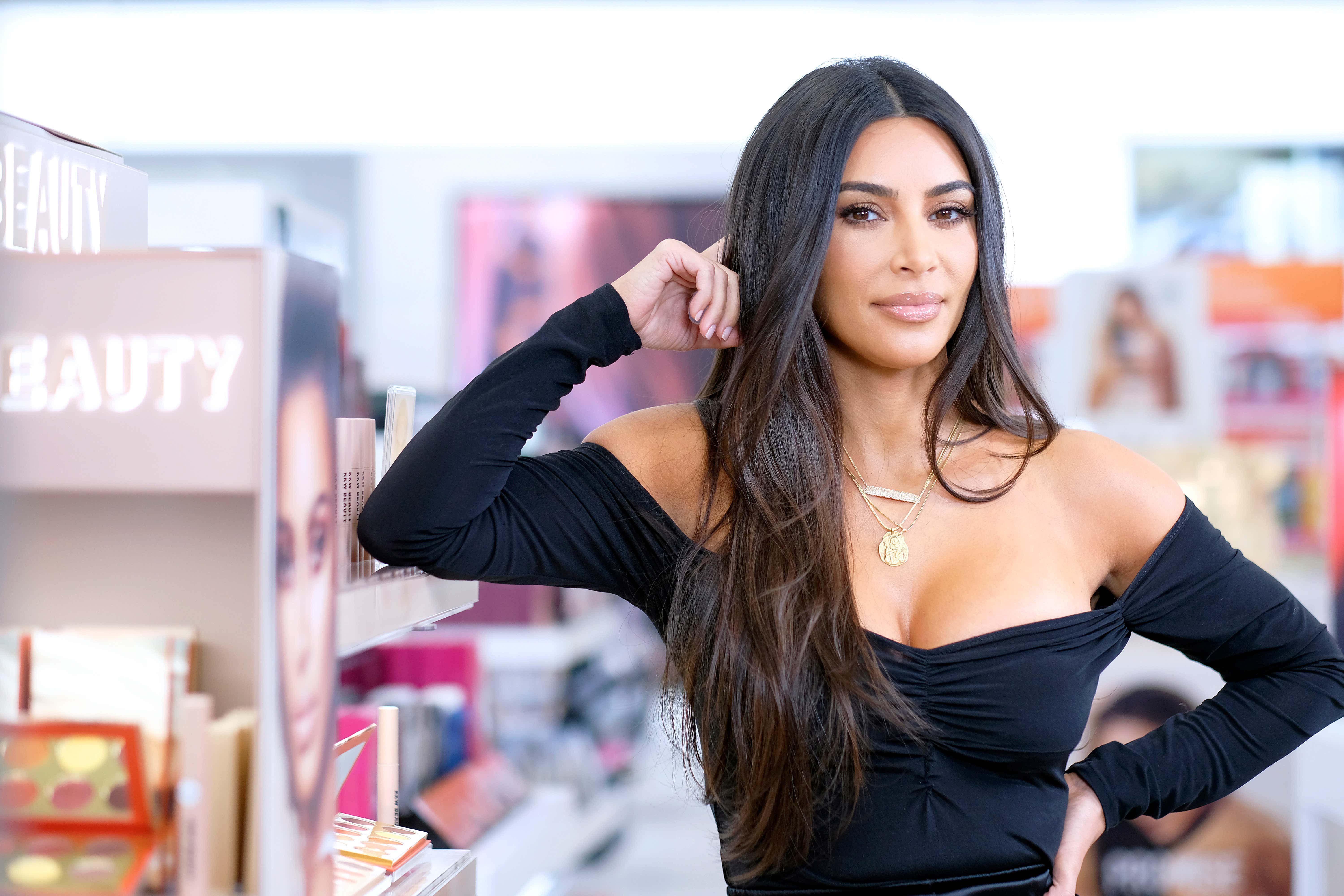 This is something those of us in the working-world know as "management style." Not that I'd expect any of you to know what that is, unless they mentioned it in a Euphoria episode or something. I'd imagine the only employees' interactions and motivations you worry about on a daily basis are the characters of The Office during yet another binge, as you're at home, on your ass, not working.  But as a self-made businesswoman and entrepreneurial icon who creates jobs just by waking up in the morning, it's something Kim Kardashian is intimately familiar with.

If it wasn't clear from her insightful and inspired advice last week on how to get the economy moving, it's crystal now, as we get a rare behind-the-scenes look at how Kim allegedy runs her operation and treats the highly-valued staff that are essential to making the Kardashian Magic happen: 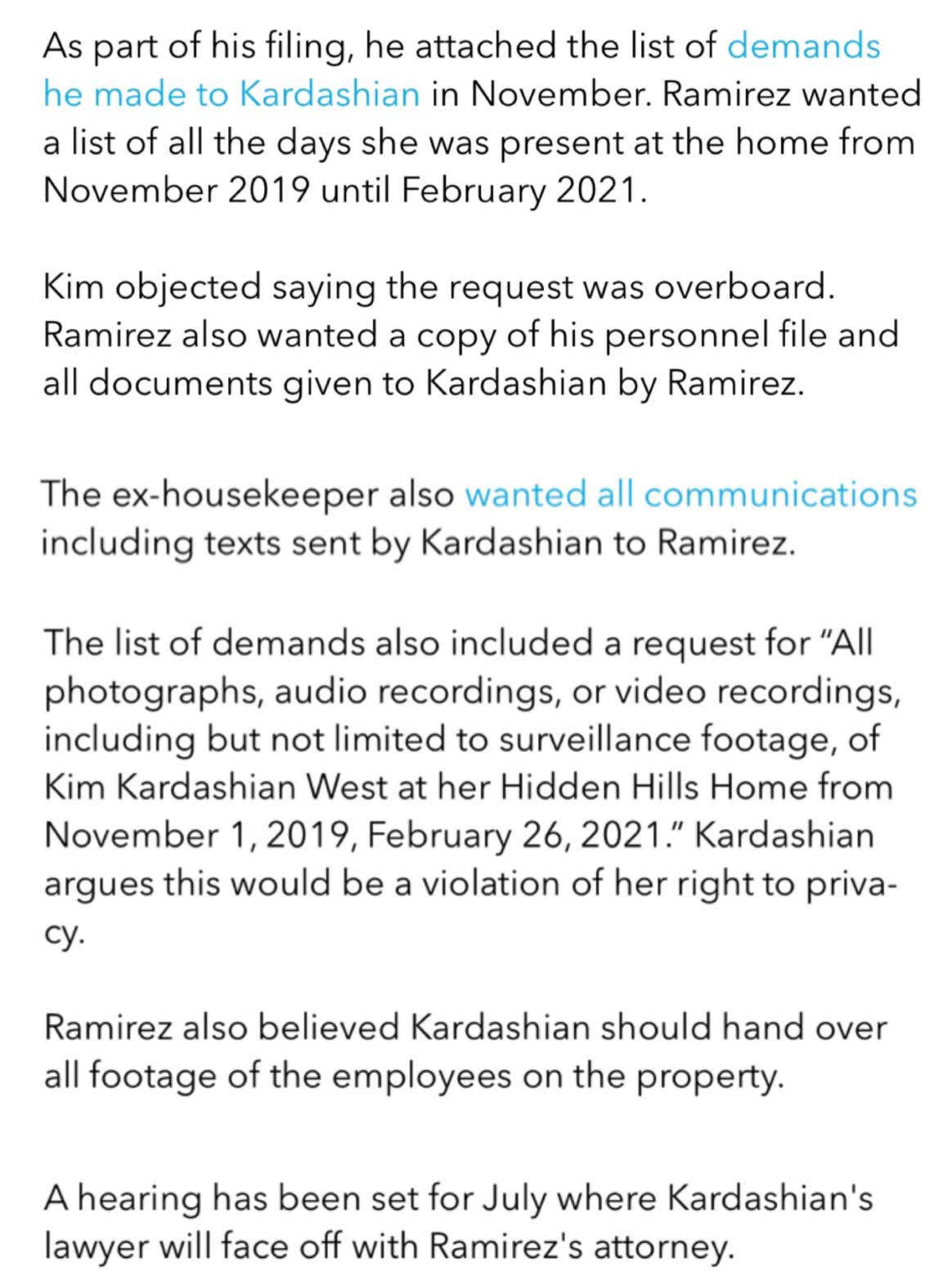 To an outsider it may seem "harsh," to not let the people who work for her engage in the everyday perks of most modern offices like eating. Or to not extend some of the small courtesies that other employers do such as letting them expense things necessary to doing their job, even small things like gas which is practically always on sale in California.

It may even strike you as going a little bit "too far" to not pay them any money for the work they do for her. But I think Kim knows her own employees better than we do out here in the peanut gallery.  She knows what makes them tick. She may even know some of their names. I forget what B-school she graduated from but it's clear she spent a ton of time studying the behavioral management theory, and knows how to get the most out of the people under her leadership.  She may have an annoying lawsuit every now and then from overly-sensitive (and hungry) (and poor) disgruntled workers — gotta break a few eggs to make a billion dollar omelette —  but all I know is, this house gets kept every day:

You don't get 43 bedrooms and 95 bathrooms cleaned every day if you don't inspire your employees.

Not to mention, the Kardshians are practically✻ famous for how well they treat the help; as equals, like they're part of the extended family.  Not just Kim — the sense of humility and appreciation runs through all the sisters; take Kylie for example, who divulged to Life and Style Magazine how her housekeeper does so much more than just keep the house.

…her housekeeper’s identity is a secret, but she plays a very important role in Kylie’s life, on top of obviously caring for her home.

“I use her arm for my Snapchats,” Kylie said.

“She has the best arm for swatches. She’s so nice and just sits there and has her arm ready and lets me do my thing. I care a lot about what my products look like when people first see them.”

✻ I only say "practically" because what they're actually famous for is having sex on camera and being friends with Paris Hilton. But treating their housekeepers like anonymous mannequins is a close third.