Hold on & let me light this first & then we'll get on with the blog. 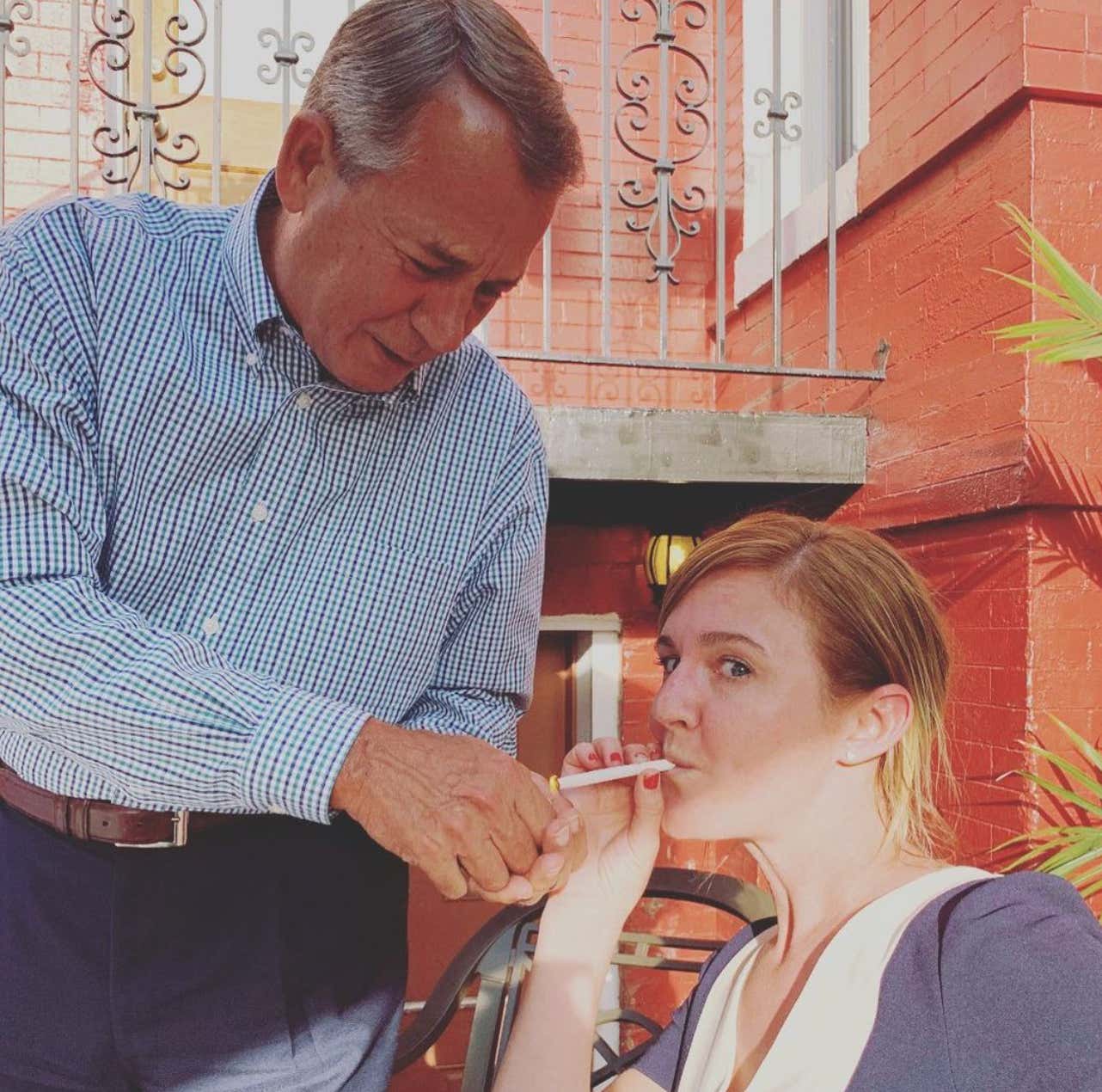 Possibly not the most welcome message these days but man, oh, man do I love cigarettes. I've smoked on & off (but mostly on) since high school and this whole 'mom' deal is the longest I've ever gone without them. Despite my affection for them, though, as I got older I began to hide my smoking more & more.

Sure, I'd joke about ripping heaters & crushing lung darts on social posts, but when I took actual smoke breaks at HQ I'd go across the street and stand behind the entrance to the 1 Train so nobody I worked with would see me. I felt embarrassed & weird. Like it's fine to be seen smoking on a night out at the bars, but in my 30s at 10:14am on a Tuesday in a slow drizzle.. it feels a little pathetic? And if you're not hot or cool enough it just makes you look a little "off". A tad "dirtbaggish" if you will.

Nobody has captured that vibe better than Hard Factor Wes… A former Barstool employee & current delight who continues to co-host Hard Factor (which has really found its stride & they are at episode 892 now, nbd). So without further rambling or ado, please enjoy one of the funniest bits on Twitter right now. Every single one of these has made me laugh:

In closing, though he's clearly an expert on the power of cigs, he is still humble enough to yield to the obvious king:

Highly recommend giving him a follow because I'm sure the #Powerofcigs series will continue. And also, because the Hard Factor guys have been on my periphery since the beginning (probably because I bang Pat heh heh) I can personally attest to Wes being one of the funniest people around. He's not loud & showy but pretty much everything he says is subtly hilarious. Just watch out for the second hand smoke.