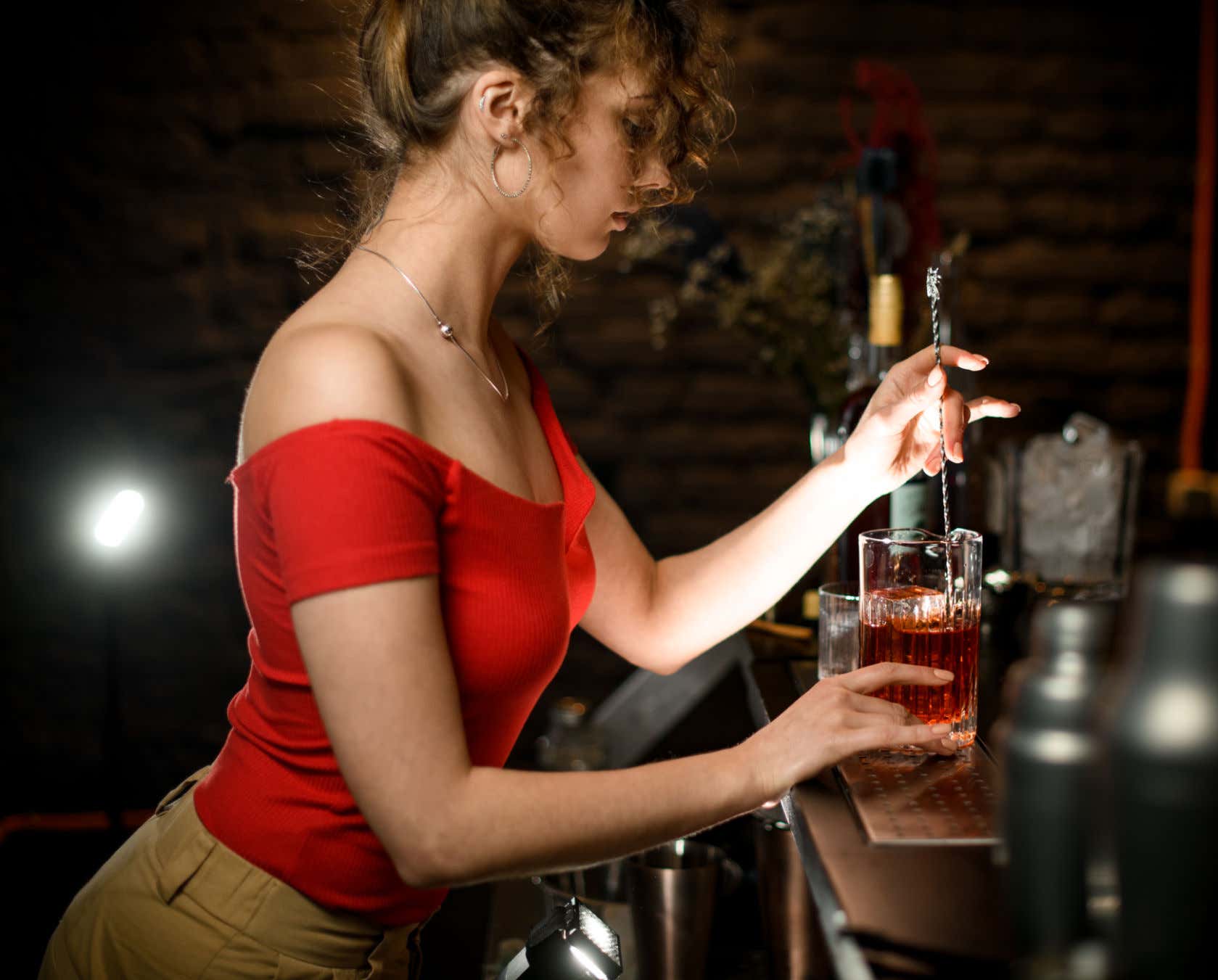 A man walked into a pub, took a seat, and when the barmaid asked him what he wanted he replied, "I want to bury my face in your cleavage and lick the sweat between your luscious breasts".

"You bloody degenerate!", the barmaid shouted, "Get out before I fetch my husband!"

The man apologized and promised to behave himself… The barmaid, somewhat reluctantly, accepted his apology, which seemed sincere, and then asked him again, "What do you want?"

"I want to yank your pants down, put a cupcake between the cheeks of your beautifully rounded arse, and then eat it all up…"

"You dirty, filthy, bloody pervert. You're banned from this establishment. Now get out of here!" the barmaid ordered while pointing angrily towards the door…

Again, the man apologized for his rudeness, said he was just kidding around, and swore he'd never, ever do it again…

"One last chance", the barmaid declared. "Now - what do you want?"

"I want to turn you upside down, fill your fanny with a whole bottle of Irish whiskey, and then drink every last drop!"

The barmaid was now beyond furious and she immediately turned and ran upstairs to fetch her husband, who was sitting comfortably in his recliner watching TV.

"There's a man in the pub who wants to bury his head between my breasts and lick the sweat off", she explained.

She continued, "That's not all, he said he wanted to put a cupcake between my arse cheeks and eat it all up…"

"Okay, he's a dead man!" her husband announced as he reached for the 34 oz. Louisville Slugger he kept by his side.

With tears now streaming down her face she added, "Then, he said he wanted to turn me upside down, fill my fanny with a whole bottle of Irish whiskey, and then drink every last drop!".

After hearing that, her husband calmly put down his bat, returned to his recliner, and switched the TV back on…

Shocked by her husband's inaction, she demanded to know, "Aren't you gonna do something?"

"Look", he explained, "I might be a bit crazy and a fiercely jealous man, but I'm not messing with someone who can drink a whole bottle of Irish whiskey…" 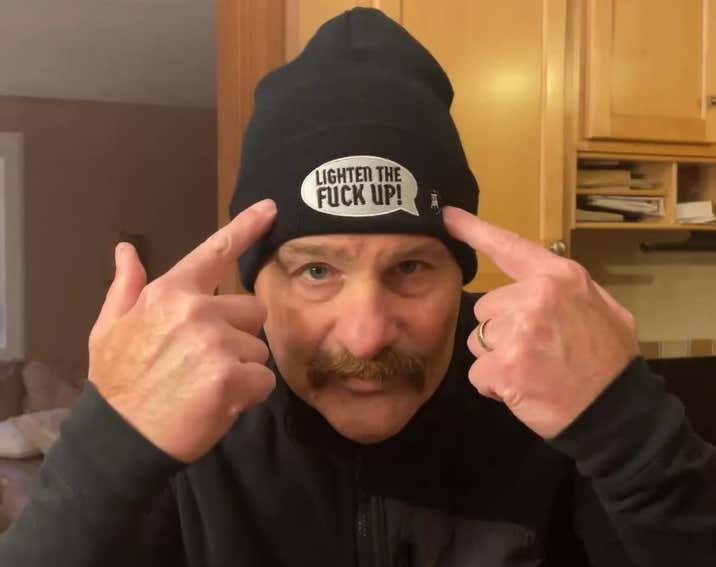