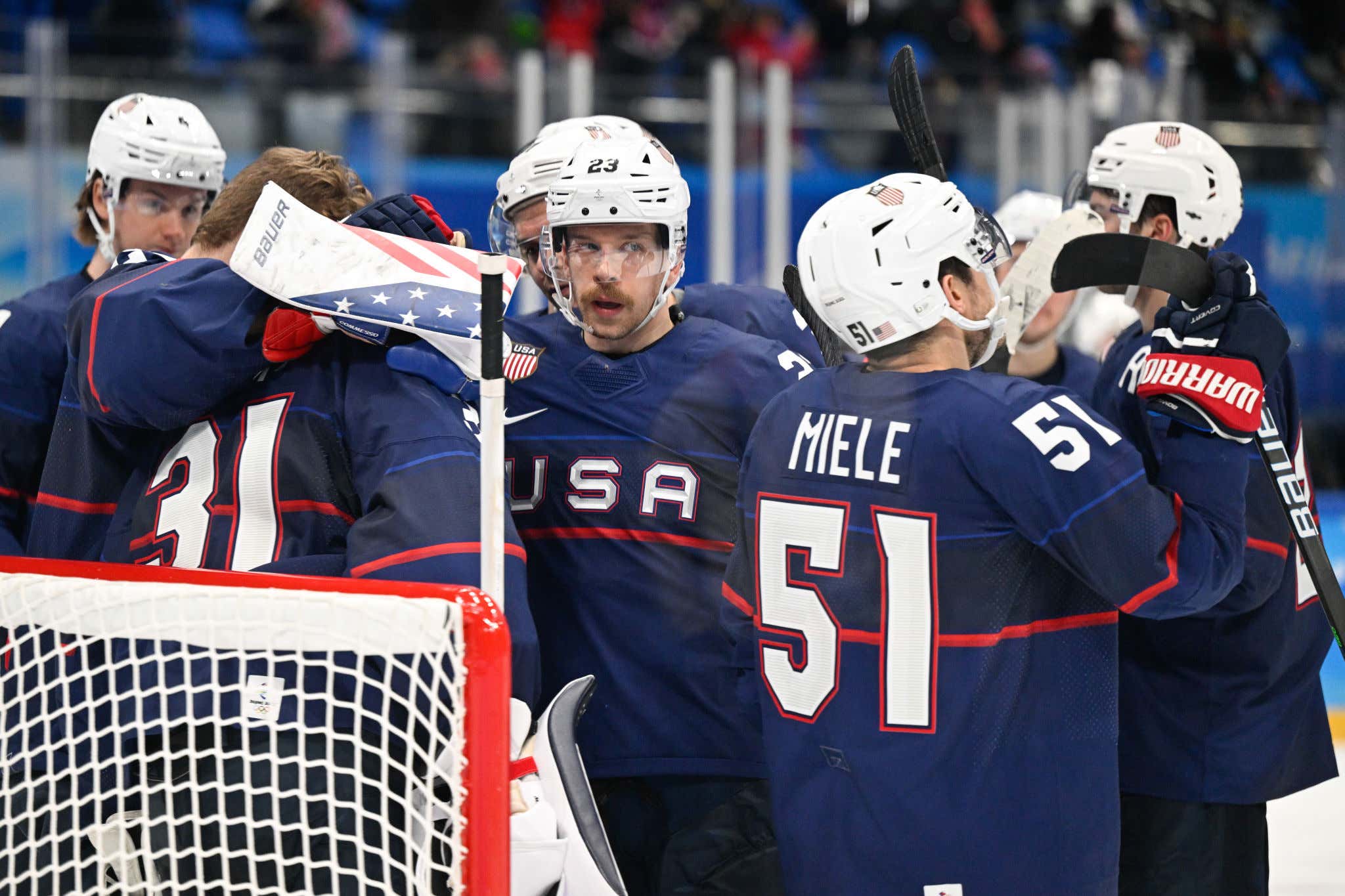 USA Hockey hasn't won men's gold at the Olympics since the 1980 team. Not sure how many of you guys know how to do math, but that was over 40 years ago.

Over the past 10 years there has been a crazy surge of young American talent in hockey. Auston Matthews is a Rocket Richard winner. Connor Hellebuyck is a Vezina Trophy winner. Adam Fox is a Norris Trophy winner. Guys like Jack Eichel, Jack Hughes, the Tkachuk brothers, Seth Jones, Johnny Gaudreau. The United States of America is loaded with the type of star power you'd need to go out and win a 2-week long tournament. The type of talent you need to end a 40+ year long drought. The only thing that could stop the United States from rising back to the top of ice hockey world supremacy? 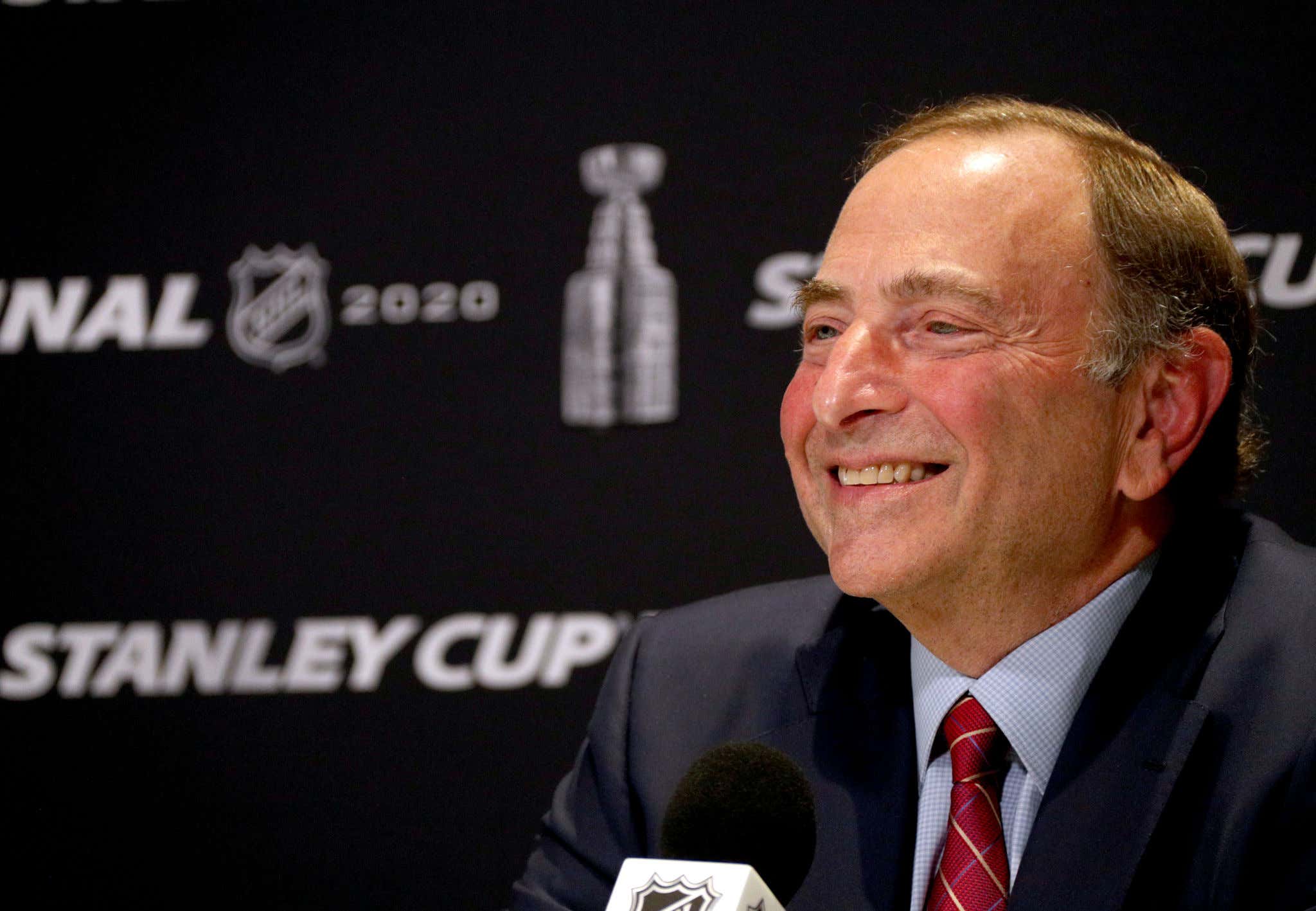 This bastard has now robbed us of two potentially elite men's US Olympic hockey teams. The US has been producing just as much NHL talent as Canada over the past decade and Gary Bettman has wasted 8 of those years. What a prick.

And as much as I'm glad the fellas who went to Beijing this year got to have that experience of playing for their country on the biggest stage--especially the college kids--losing in a shootout after being the top seed after the preliminary round is a brutal way to go out.

If there's one thing that USA Hockey is known for at the Olympics, it's being nasty in the shootout. TJ Oshie in Sochi vs the Russians. The US Women's team against Canada in the 2018 gold medal game. But not scoring once against Slovakia in the quarterfinals after going undefeated in the preliminary round? Gary Bettman is a realllllllll piece of shit for that one.

The worst part about it is that the Flyers are fucking atrocious this year. So the fact that the NHL schedule is still going steady makes me want to puke. I'd give my left nut for this season to be put on a permanent hiatus, but I'd settle for a quick 2 week Olympic break so I don't have to watch that putrid excuse for a team. But no. Gary Bettman robbed us of a men's USA team that would have the roster to win gold, and he's forcing us to continue watching the sorry ass Flyers in the meantime. I hate that little weasel with every fiber in my body.

P.S. --  USA vs Canada in the women's gold medal game tonight. We'll get the live blog fired up at 11pm. Time to finish off paving that road to the repeat, ladies.