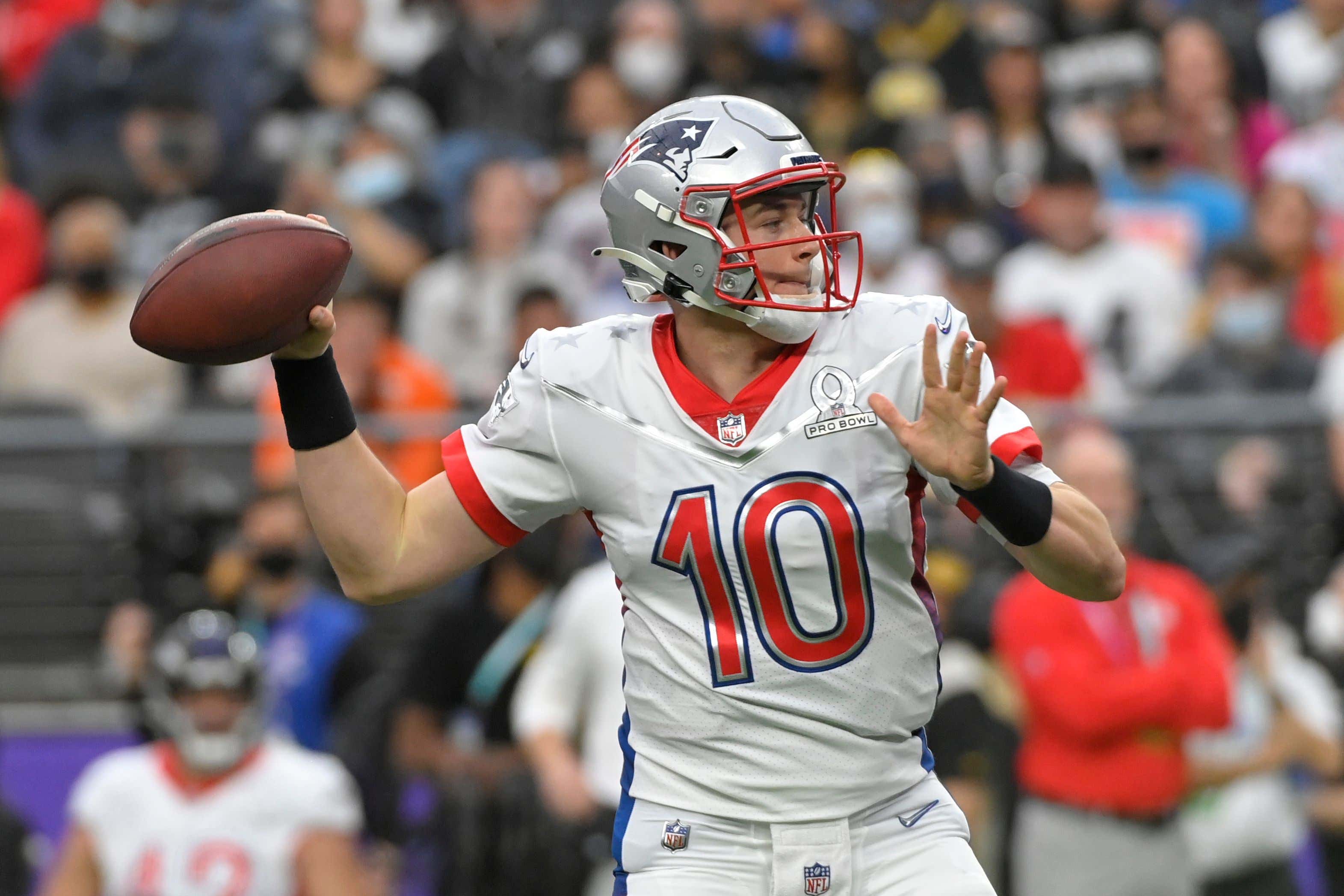 I have no problem whatsoever with what Clem wrote about the Pro Bowl. It has become two-hand touch. Except when my Weymouth friends and I were playing two-hand touch at Stella Terrell Park every NFL Sunday from Week 1 through the Super Bowl in our 20s and 30s, it was a lot more violent than what we saw in Vegas yesterday.

And yet I understand why it has degenerated into what it has now become. I guess we've all gotten past the point where we want our athletes savagely going at each other in the last weekend before the Super Bowl in what is just a showcase. If they want to make a verbal agreement to do the "1-Mississippi, 2-Mississippi thing and wrap ball carriers instead of hit them, so be it. It's for the greater good. And the same goes for the NHL and NBA All Star Games. MLB is a different animal by its very nature, because you can still compete at your maximum level without resorting to mayhem. One of the wisest things I've ever heard was Bill Lee (and he confirmed this to me on my old WEEI podcast) saying that Pete Rose should be hung upside down on meat hooks from his Achilles tendons. But not for betting on baseball. For destroying Ray Fosse's career in a meaningless game, just so he could demonstrate what a hardo he was. 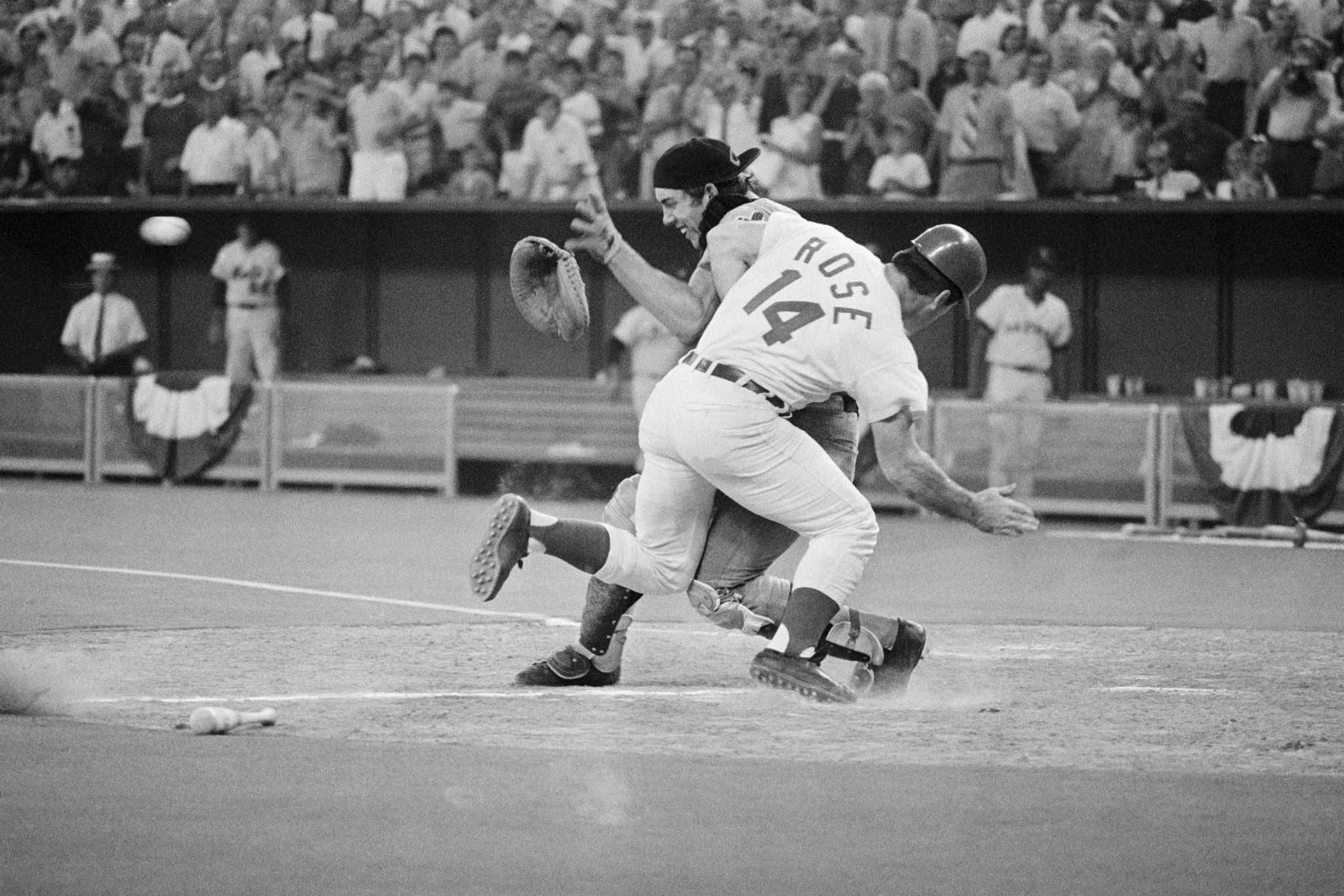 I've long been saying that at some point, the Pro Bowl will be presented on Madden instead of on a field. And maybe we're heading in a direction where it'll be played in the Metaverse. And yet, these games are not without their merit. People do give a shit. That's not my opinion, the TV ratings bear it out. There's some entertainment to be gleaned out of watching (some of) the best in the sport (who aren't busy getting ready for something that matters) getting together for a fauxball simulation.

And to that end, there is no one who put on a better demonstration of what the Pro Bowl's future will be than one Michael McCorkle Jones. This is how you put eyeballs on screens and keep them there. You put the most promising young quarterback in the game, you surround him with the best available talent, and let him put on a damned show.

Whether it's making exactly the kind of athletic, moving, outside-of-structure plays the draftniks all said were beyond his capabilities:

Or just giving him a stage where he can charm the masses:

From his first arrival in Foxboro to photo op holding a Patriots "1" jersey with Mr. Kraft and Jonathan to his first press availability in camp with the red "50" gear through the day he became the Pats started and donned the Mac-10 for the first time, he's been Lord Business. And carried that demeanor throughout the season and into the playoffs. He's already mastered the art of the polite but evasive, non-controversial non-answer. But put him among the best(ish) veterans in football with nothing on the line, and he becomes Will Ferrell.

Or better yet, Bill Murray at Pebble Beach. He's not going to just go through the motions Competing. Trying hard. Concentrating on his craft. Respecting the game. But by God, he's going to give the paying customers a show. And the football world has taken notice:

As did the gossip sheets:

So whether it's letting his guard down with the national media:

Getting to know his peers (and make no mistake, they are his peers after the season he just had):

This was another giant step forward as Jones' unstoppable march toward NFL greatness continues. This was him peeling off the "Hello My Name Is" tag and belonging on the big stage with everyone else. As the numbers demonstrate:

You have to love it. Even as you bear in mind Jones hasn't come this far just to make Pro Bowls. He's here to not be available for Pro Bowls in order to be prepping for the Super Bowl instead. But when it comes capping off a stellar rookie season, this is the second best way to do it. He just showed every other Pro Bowl how to make this an event that's actually worth watching. For that alone, he deserves America's gratitude. That's my quarterback.