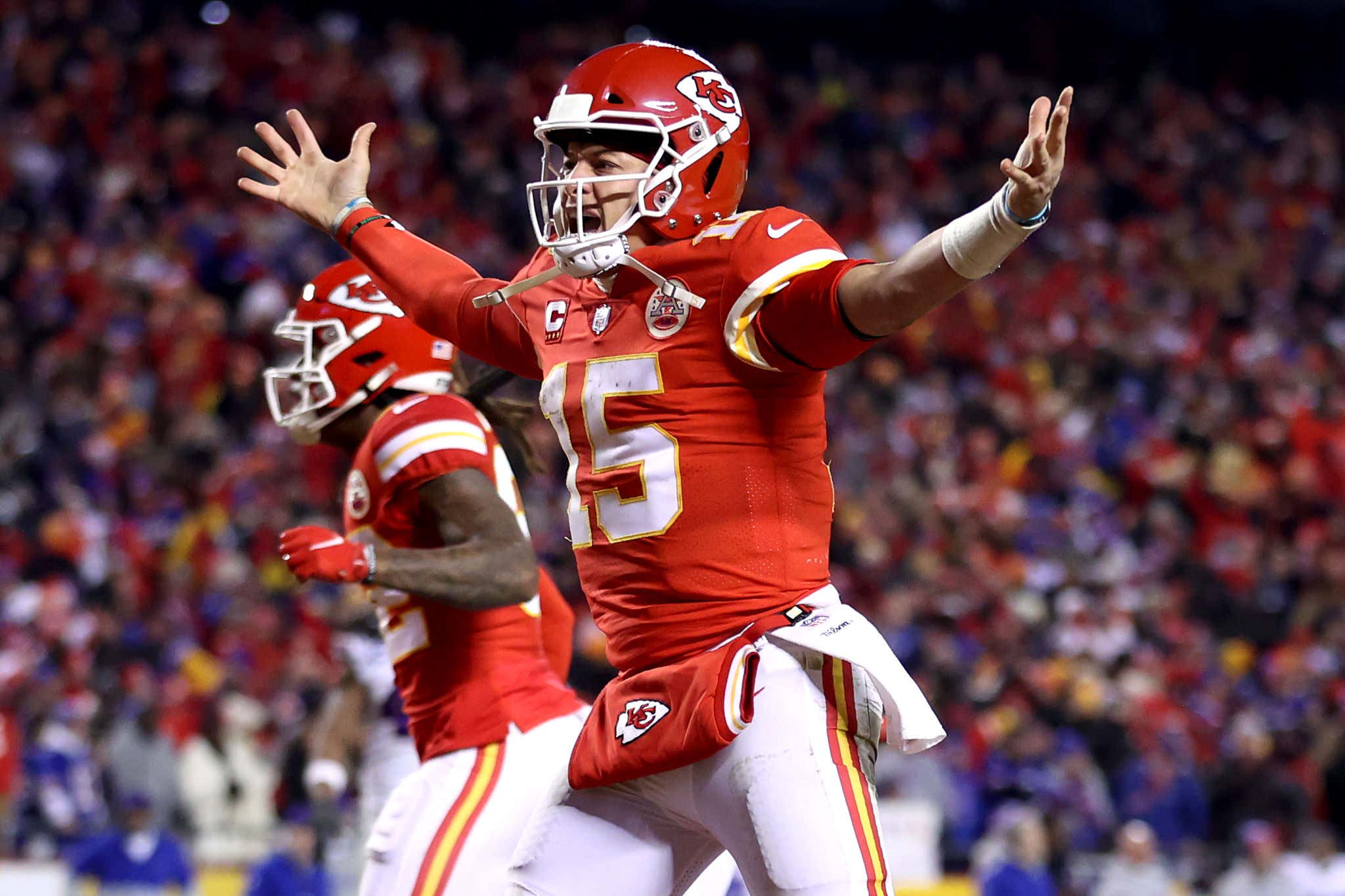 I woke up with a pit in my stomach. Not for myself, but for all the wonderful people of Buffalo who had to get up and put a brave face on and head out to work this morning. These fine folk who have waited years for a messiah like Josh Allen to bring them to the promised land. The same folk who have had to endure years of pain and torture from their beloved Buffalo Sabres. Haven't they been through enough already? Can't the people who just had to go through Jack Eichel leaving them high and dry get to experience anything other than pain for a change? This was their moment, and that heartless bastard Patrick Mahomes robbed them of it.

13 seconds. Wasn't a ton of time for your mom last night, but might as well have been 13 minutes for Patrick Mahomes. Josh Allen won that game for Buffalo twice last night against any other opponent. But even when he won it with 13 seconds left, the Grim Reaper arrives all the same.

Now here's the thing--you can bitch and moan all you want about how archaic and idiotic the NFL overtime structure is. At the end of the day, though, thems are the rules. And everybody knew those rules ahead of time. Everybody knew how fucked up the NFL overtime structure was well ahead of the Chiefs winning that coin toss. Which makes what Patrick Mahomes did to the fine folk of Buffalo that much more gutless.

Integrity is doing the right thing all the time, even when it may work to your disadvantage. If Patrick Mahomes had an ounce of that, he would have at least given Josh Allen the chance to touch the football in overtime before putting the final dagger in their season. Sure, you play to win the game. I get that. But at what cost? Your character, your honor, your integrity? When is the price too high? For Patrick Mahomes, the answer seems to be never.

Wouldn't expect anything less from someone who puts ketchup on their steak.