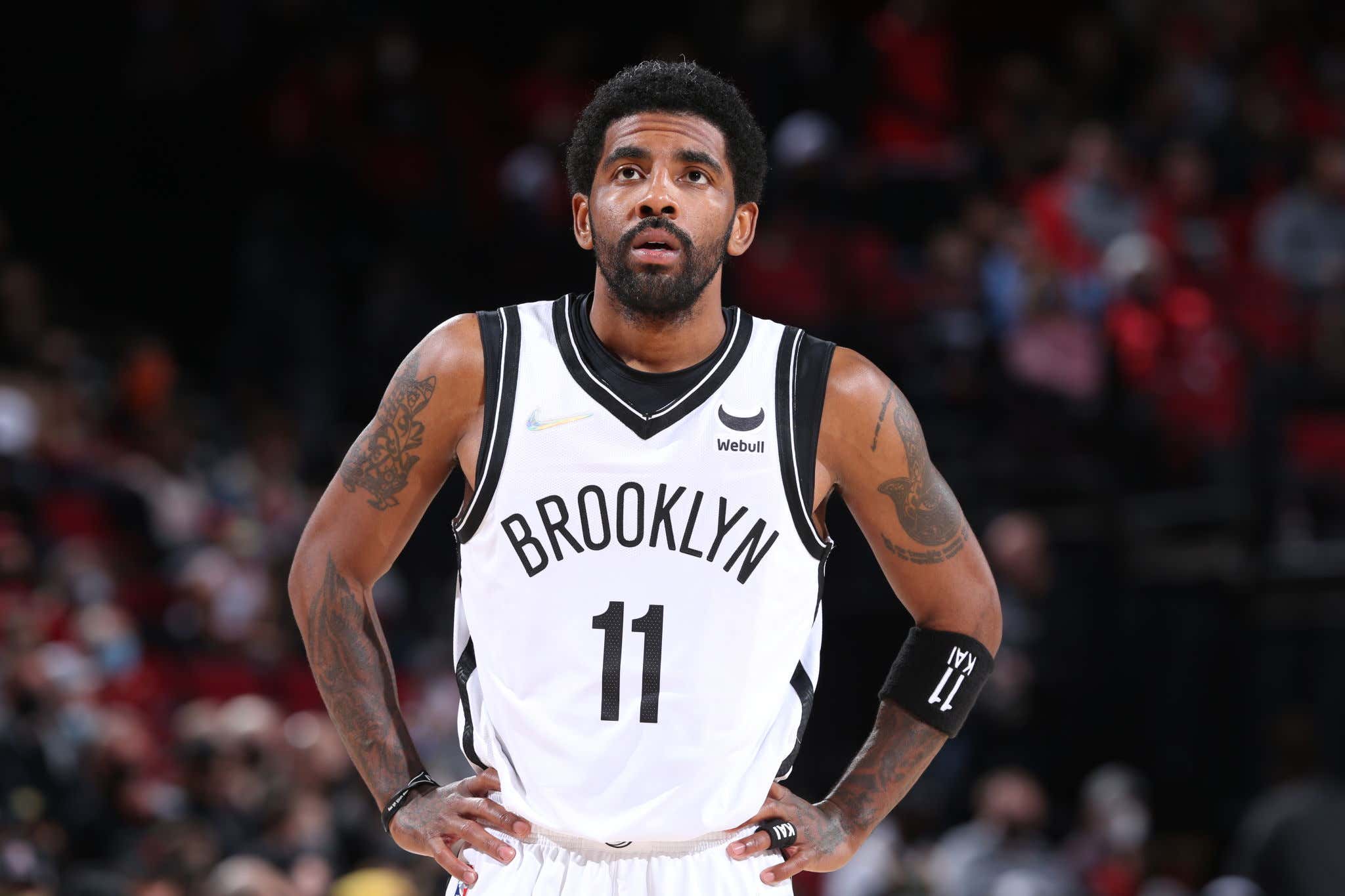 Uh….that seems like a pretty important tidbit when it comes to the Nets options here. The organization has already gone back on its stance of banning Kyrie from the team until he could be a full time participant, so why not go all the way? The Nets owner is a billionaire who probably wipes his ass with whatever that fine amount would end up being. I doubt he even notices. It's not like the Nets haven't shelled out big money for guys to not play for them in the past, so why not toss over some pocket change that would enable Kyrie to play all the games? The Nets are 4-6 over their last 10 and are only 2 games up of the 5 seed and 3 games up of the 6th seed. Do I think they'll drop that far? No, but they are in a tight ass race at the moment for a top 3 seed. I feel like if Kyrie plays all his home games, you make that money back pretty quickly.

Would it be the best look for the team to pretty blatantly give those mandates the middle finger just for the sake of maybe winning basketball games? Probably not. But like I said, they have already gone back on their word. Maybe the PR hit would be too much to risk and they ultimately decide not to do it, but if they start to really drop down the standings? I think it's on the table. Maybe they hold off until the playoffs to see if things change, and if they don't the team says fuck it and pays the fines then. Their window to win a title is right now, and with Kyrie on the floor next to a healthy KD and James Harden, the Nets are absolutely a title favorite. Without him, it's not quite the same. Just think of the potential scenario. Let's say there is a huge Game 7 in their playoff potential playoff path. Is it crazy to suggest the Nets would do whatever they could to have Kyrie available for that? If all it takes is a small fine? The whole thing is fascinating.

If the Nets continue to win and Kyrie being a part time player works, I doubt they do anything. But my guess is their entire stance on this will be directly related to their record/seeding. They've already shown that to be the case.