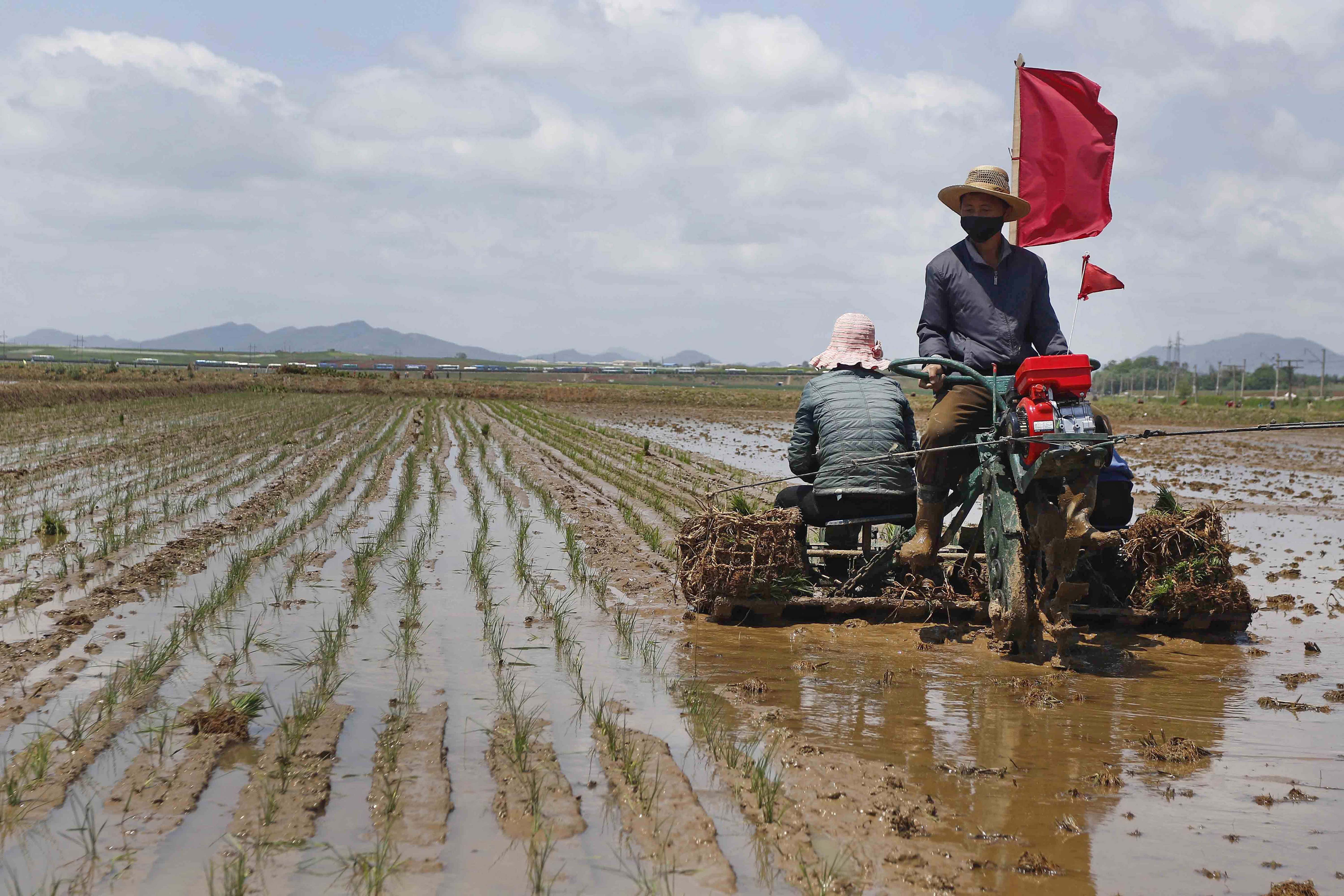 North Korea has announced that only people who have fulfilled their manure quota will be permitted to enter markets, Daily NK has learned.

This comes as the authorities make securing supplies of manure the country’s first “struggle” of 2022.

Much as South Korea has instituted “quarantine passes” to prevent the spread of COVID-19 by verifying residents’ vaccination status, North Korea is essentially pressuring people to fulfill their quota with a sort of “manure pass.”

According to a Daily NK source in Yanggang Province, the Central Committee has ordered that markets in the province shorten their operating time by an hour through Jan. 10. The order aims to give people an extra hour to produce manure. While markets used to operate from 2:00 to 5:00 in the afternoon, they now operate from 3:00 to 5:00.

Moreover, while market operating hours will return to normal from Jan. 11, when the “battle for manure” ends, only people carrying confirmation that they fulfilled their manure quota will be allowed in, as per orders from the authorities.

The move suggests North Korea is doing its utmost to produce manure, a substitute for fertilizer needed for farming, from the start of the year.

This comes after the Fourth Plenary Meeting of the Eighth Central Committee late last year designated solving the nation’s food problem as the “top task” for achieving rural development.

So North Korea has a manure (poop) shortage due to the covid preventing any of the poop they used to import from China or South Korea from coming in. North Korea has had its shortcomings in recent years but this one seems like a pretty easy fix.

You see Kim Jung Un wants his people to start hitting manure quotas. In my opinion, the best way to accomplish this would be to.

I don't know the exact science but maybe your output would be way higher in the input was decently increased. You see then with more manure the country could grow more food, and maybe even feed your people more, and thus make more manure.

I feel like I could be a much better dictator than Kim Jung Un. See how I would do it would be actually set up a whole democracy and give people the right to vote, but put in the constitution that I would be whatever the Queen of England is in that I have no power but get all the perks. So I would ball out like a dictator and have all the performative castles, guards whatever, but could never be overthrown because I have no power. That's the aim. See when people in England are angry they have a whole government to get mad at, no one gets mad at the Queen. If Kim Jung Un was smart he would do this and then he could do all his 96 Bulls fandom stuff and not have to worry about the actual problems of his people.

But yeah, Kim Jung Un give your people more food so they produce more shit.