This video is pretty insane when you consider two things. One, that type of buffalo is not native at all to the area of China the video is taken. So that would be the equivalent of a bull running into a restaurant in San Francisco. What's so random about this city is it also has a population of 6.6 million people, making it bigger than L.A and almost as big as New York City. It is crazy that China has all these random cities you have never heard of like Wuhan with 11 million people. China has 102 cities with populations of over 1 million. That's at least 102 Philadelphia's.

Back to the video, that dude gets absolutely wrecked by that swamp buffalo. That guy goes from setting tables to getting absolutely lifted in two seconds. He literally did not know what hit him. Like people say that expression but he literally had no idea a buffalo was about to smoke him. 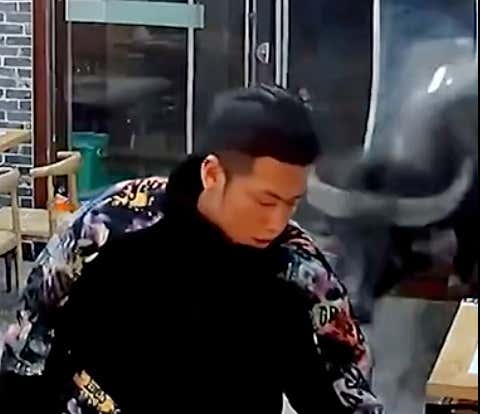 Literally has no idea the buffalo is right behind him. 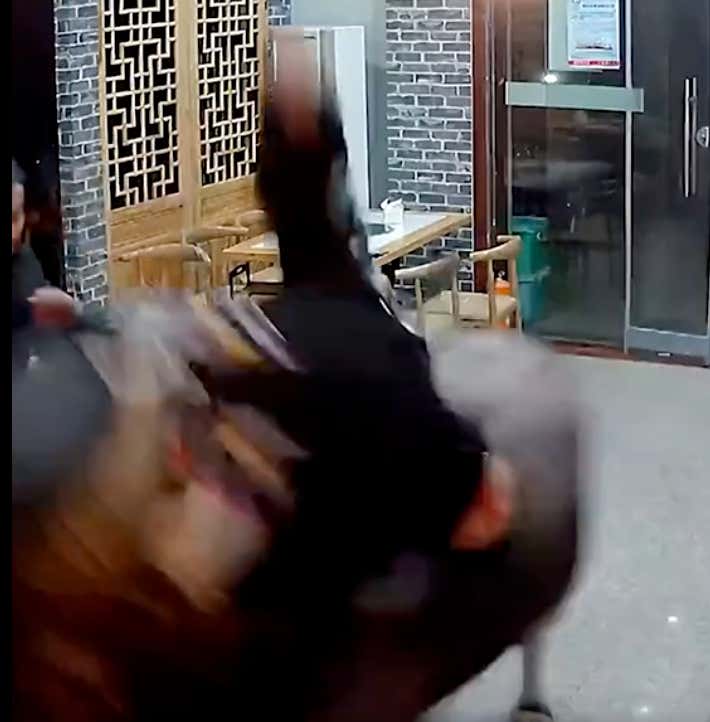 Another comment I am wondering is, how does water buffalo taste vs American beef. Now, this specific type of Water Buffalo native to southeast Asia is called a Swamp Buffalo.

These dudes are literal aquatic burgers. They swim underwater and I want to know how that affects the beef.

Props to the Swamp Buffalo escaping the slaughter house aswell.