I don't know if any of you recall the circumstances surrounding the GIF from this blog's thumbnail, but I certainly do. 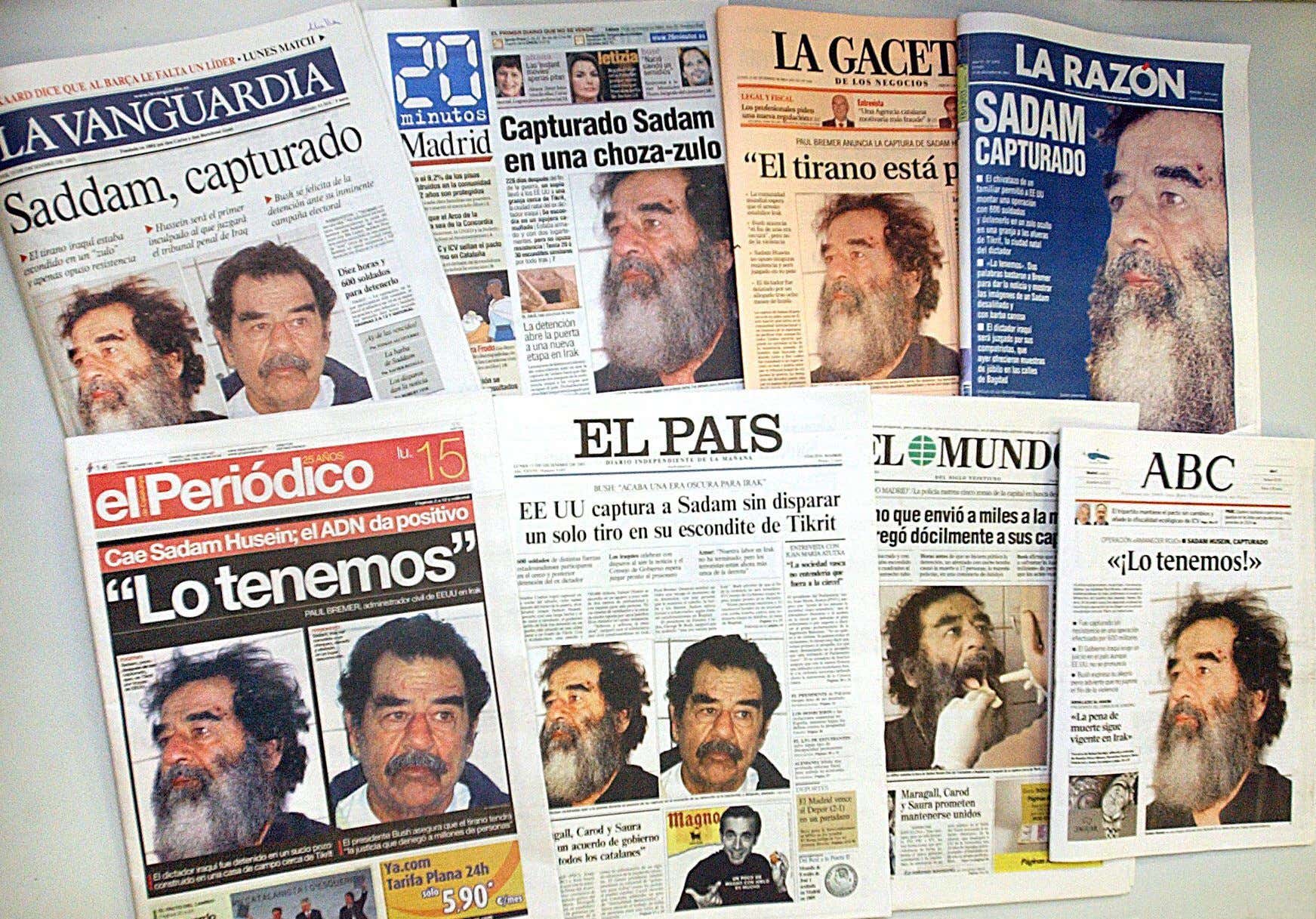 The following day, the American head of the post-invasion Iraqi government, Paul Bremer, called the cameras in, stood before the world, and said: “Ladies and gentlemen, we got him.”

Hussein was eventually sentenced to death after being convicted of crimes against humanity, and his story ended (happily) at the end of a noose.

Now, the origin of this next greased-up GIF is a little more convoluted…

As is the medical reasoning behind this gem…

… and I promise to tackle those at another time.

But today, similar to the capture of Hussein, I have a similar (but slightly less hairy) story to tell. 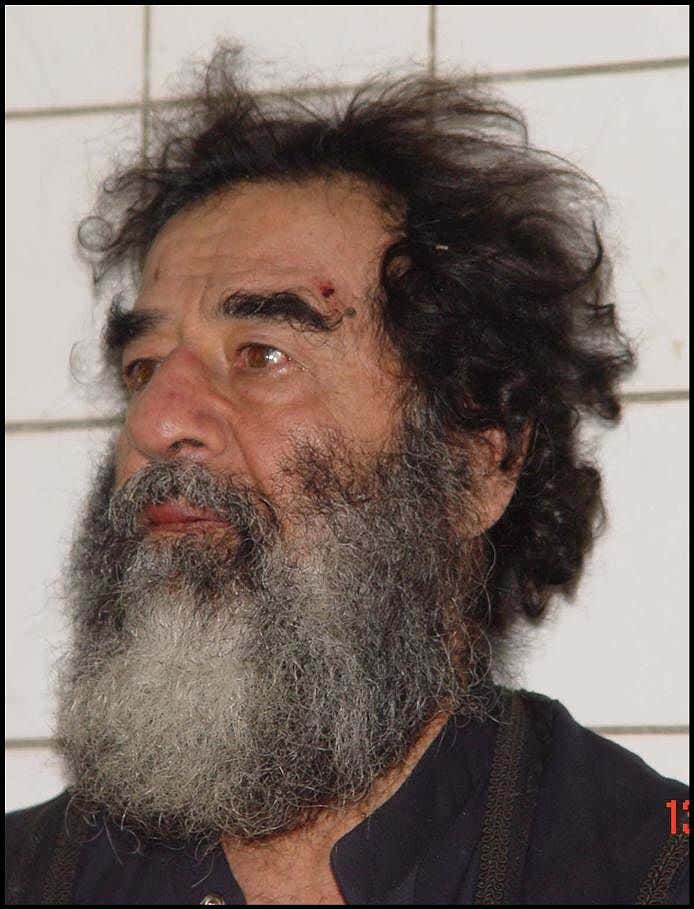 According to The New York Post, those murderous Indian monkeys I told you about earlier this week have FINALLY been brought to justice.

To recap, a troop of monkeys has been roaming the countryside of India for the past few weeks, snatching up either puppies or small dogs, and then hurling them off of tall buildings in retaliation for one of their own being mauled by a group of canines a couple of months ago.

In the past month, this group of murderous simians has tossed over 250 pups to their death.

Well… It looks like this reign of terror has finally ended because the two lead monkeys involved in the killings have been captured by the world-famous Nagpur Forest Department.

Indian authorities believe the 2 they have in custody are the masterminds of the recent scourge BUT these fucking idiots have decided that instead of making an example out of these two fuckers, they will instead be shipped off to some neighboring village called Nagpur and released in a nearby forest, where they will undoubtedly plot their newest scheme for revenge.

I am not one to gloat, but you can best believe I will be the first to shout, "I told you so!" when Sachin Kand (head forest officer in Maharashtra’s Beed District) is tossed from the roof of the Nagpur Forest Department's office building.

I am a student of history, and if there's one thing history has taught us is that, barring that one time we senselessly killed an American hero…

… The only good monkey is a dead monkey.