Well, well, well. Where do I even begin. Battlefield 2042 has had one of the most historically bad launches of all time with over 35,000 negative reviews. Yikes.

But this Fall wasn't all bad releases and in fact, Halo couldn't have had a better launch, while CoD: Vanguard pleasantly surprised most players.

Alright, I'm gonna work from best to worst here as I did in my video above.

Halo couldn't have scripted a better launch. First, they did a surprise launch on the 20th anniversary of the original Xbox and Halo: Combat Evolved being released. Beautiful touch - and then, the actual performance of the game has been unbelievably smooth. Whether you're a ranked grinder like myself or a casual gamer ripping some big team, Halo covers all the bases for you.

343 Industries (The developer of Halo Infinite) has done a phenomenal job of making this Halo feel like Halo 2/ Halo 3, but with updated movement mechanics and an updated game engine. It's not an easy task to make gamers have a sense of nostalgia but also new and improved.

I'm really hoping the Campaign is solid (which I'd be shocked if it wasn't) and hopefully forge gets added in sooner rather than later.

Call of Duty: Vanguard - B+

Vanguard secures a B+ rating outta me but it's a low B+. I'm talking an 86.9 and thanks to #math and rounding up it gets the 87. Also, it only gets the B+ because of the class curve. Maybe if we had a few more Einsteins or Nates in the classroom, the curve wouldn't be so steep.

Vanguard multiplayer is a ton of fun - one of the better multiplayers we've seen out of the franchise. The zombies and campaign are lacking big time, there's no doubt about it. I'm hopeful that Activision will hear the community response to at least the zombies and update content accordingly with new maps and back to the old endless survival style.

Partially too because Cold War was so bad, Vanguard get's a high grade in my book for having a very fun and enjoyable multiplayer.

There's no other way to say it - this game was rushed. It's simply not ready to be released and played. That's why it currently has over 35,000 negative reviews on steam and is currently the 10th worst rated game of all time. Unbelievable, BUT, the signs were always on the wall for Battlefield.

First, the delay was a sign. Then the beta being god awful was another sign. Next time I need gaming predictions, I'm going to one man and one man only. 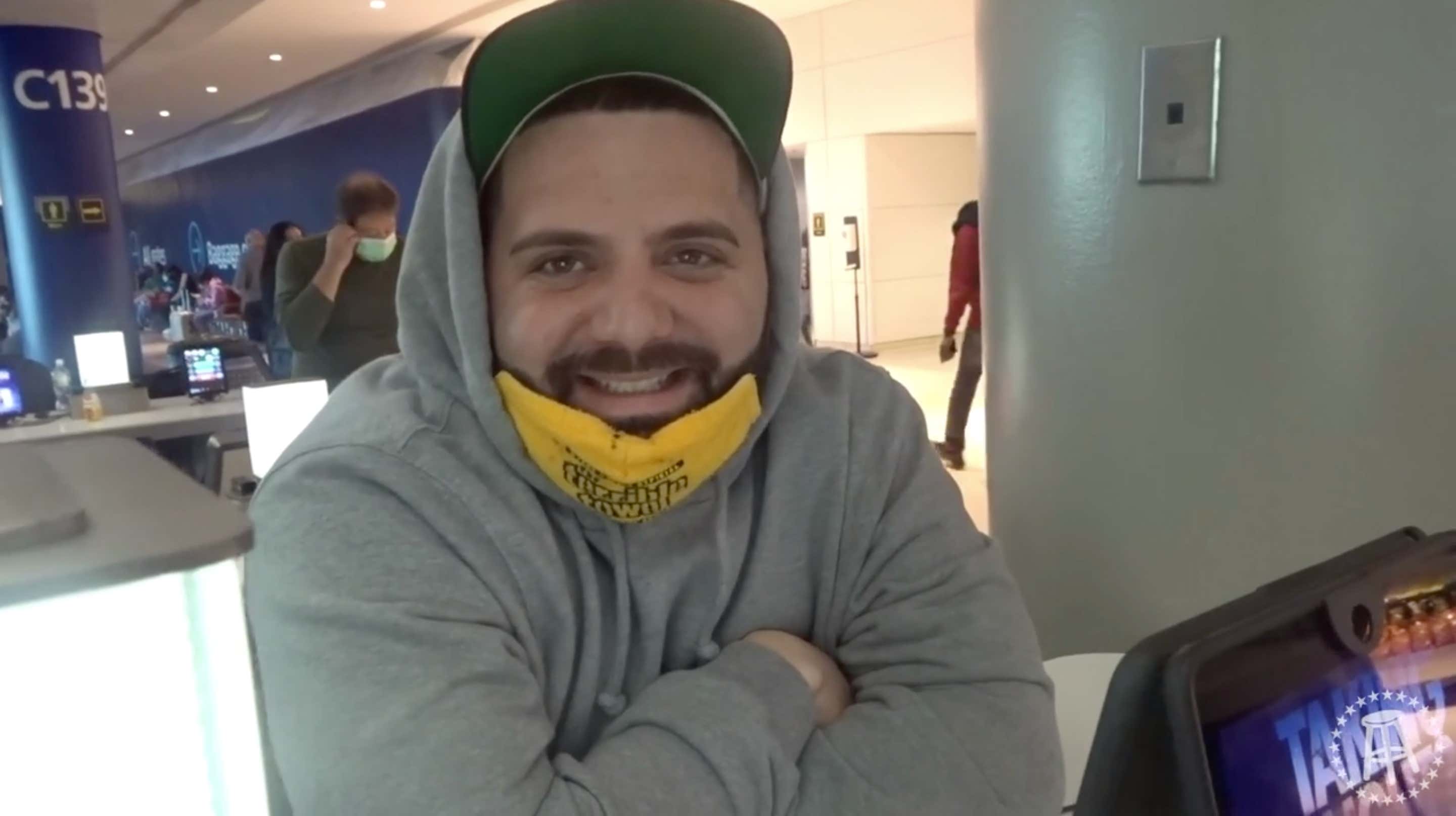 I do want to check in on the health of BF2042 in a few months and hopefully it gets resolved. A lot of Battlefield stans have been saying that you "can't judge the game at launch," but that's an absolutely ridiculous statement and we can all agree on that.

If you release a game that requires a purchase, it better come out fully functioning.

What grades would you give Halo Infinite, Vanguard and Battlefield 2042?