God dammit, I get soooooooo mad when the Giants embarrass me in front of Baldy and they make him upset. That play was horrific in real time last night, but I didn't realize just how bad it was. Watching Ndamukong Suh eat Will Hernandez's soul while Billy Price looked on during a 3rd & 2 play where the defense had to account for any potential play call was brutal. However, seeing the way the play actually shook out is somehow SO MUCH WORSE. 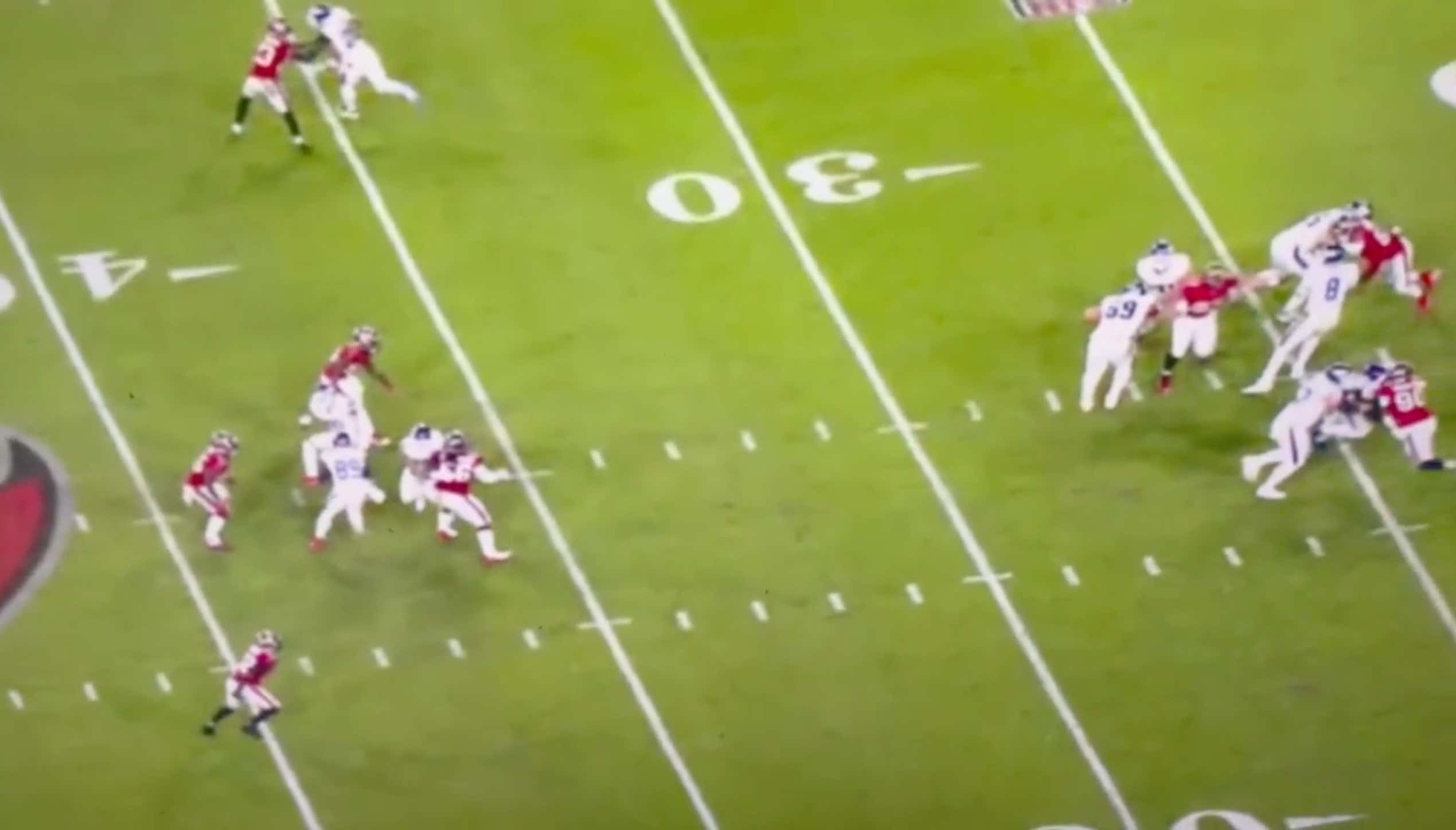 I mean what the fuck are we doing here? Those three receivers running into each other as Daniel Jones gets bum rushed by defenders that are outnumbers 5-3 is straight out of Little Giants. I'm not talking when they got their shit together in the 2nd half either. I'm talking about when they were getting their teeth kicked in by Spike & Co. while the Icebox was cheerleading.

It's not like the Giants don't have talent either. He may not be the Icebox, but every time Kadarius Toney touches the ball, he pulls off moves I didn't think the human body can do. He is an absolute weapon, which is why you would think you would try to get him the ball in space as much as possible and especially on a 3rd and short play. That's not just a big fat dumb idiot blogger saying that, but a man who made a living out of getting open and making plays that once went by the name Ocho Cinco.

Let's see what the Giants had Kadarius Toney do on this play. 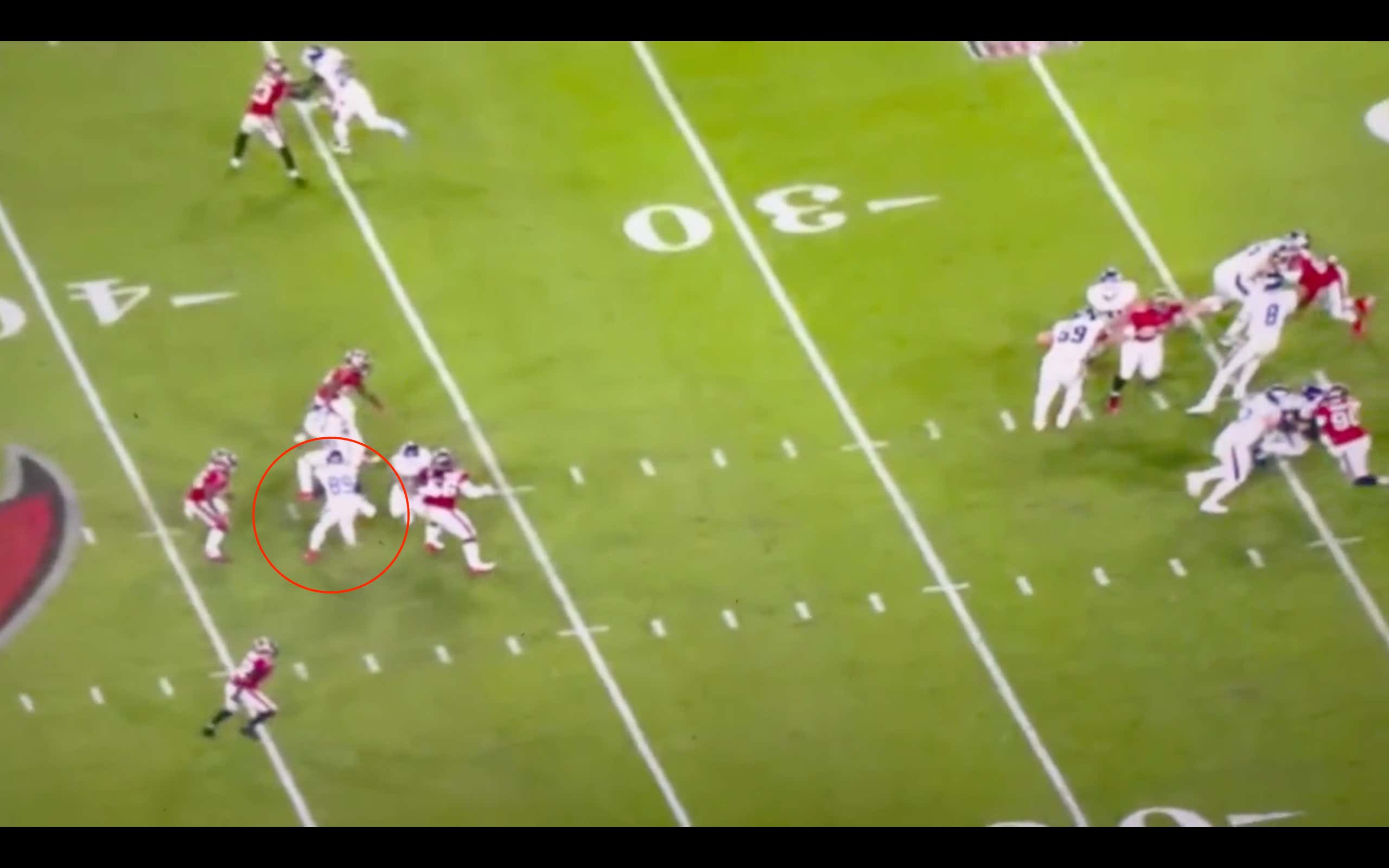 Then when you change the angle of the play and it somehow gets worse!

Based on everything we have been told by Coach Judge since he arrived, there is no scenario in my head where he can watch this film today and not only fire Jason Garrett but powerbomb him through a table on his way out the door. Andrew Thomas has more receiving touchdowns than the $72 million man Kenny Golladay and the most electrifying man in sports today, Kadarius Toney. If that play and that stat aren't enough to get this Cowboys double agent out of the building for good, nothing will be.

Someone has to stop this madness because not only is it ruining weekends for Giants fans but it's now ruining our holidays.

P.S. To be clear, I am not saying this play is worse than the Colts """Fake Punt""" because that is a special teams play in my mind.

But worst offensive play ever still holds up in my book