Here is everything that happened in the American Football Conference yesterday. 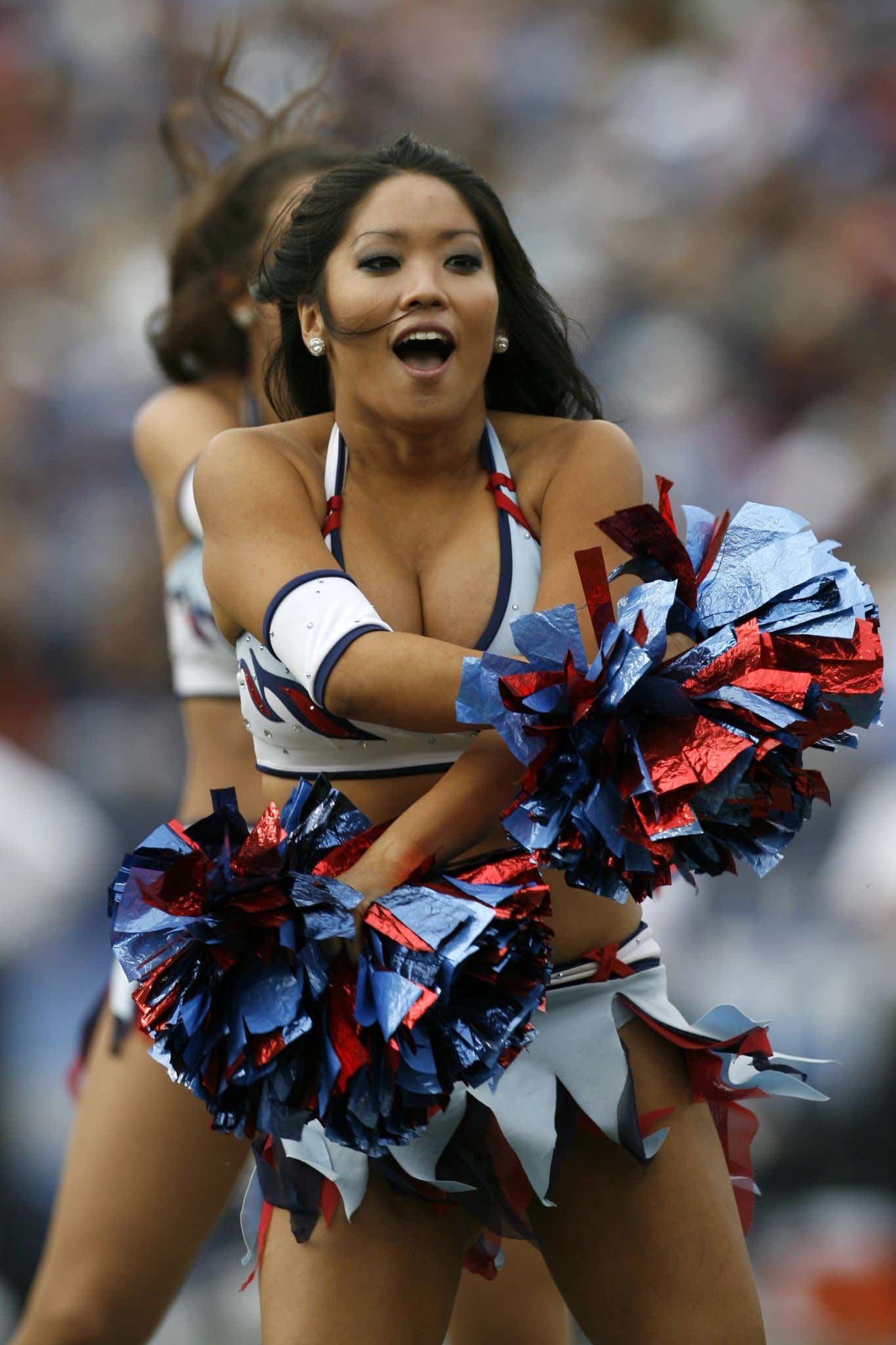 I say it every week, but this Colts team is sneaky good in all phases.

Also unbeknownst to me until this week, is that Frank Reich might have successfully fixed Carson Wentz.

Carson Wentz since Week 4 is:

He's 0.1 behind Kyler Murray for the highest passer rating since W4.

We got a turbo button from Agnew

And that was about it for the Jags. Aside from Trevor Lawrence running for his life once again all day.

It took me a while, but I have come around on Mac Jones. Kid is the real deal.

Damien Harris was a scratch in this one, hopefully you other Harris fantasy owners picked up rookie Rhamondre Stevenson and not Bolden (like I did). Because he went off.

This was a laugher.

This was also a laugher. Right from the jump.

The officials once again made this game absolutely unbearable to watch. For 3 and a half hours.

In Buffalo's 45-17 win, the Bills and Jets totaled 16 penalties for 119 yards, the fourth-highest number of penalties and yards for Novak's crew this year. The Bills, penalized seven times for 50 yards Sunday, entered the game as the second-most penalized team in the league per game, according to teamrankings.com.

Mike White it was nice knowing you, thanks for coming out.

First off, what a fuckin flyover to start this one

Secondly, if you didn't have Saints +3 in this, and got fucked by two of the most atrocious missed PATs AND this horse shit call, I feel for you.

This drive was in fact saved by 3rd down flags twice. Fuckin joke.

This game saw no Alvin Kamara. And no Derrick Henry.

But lots of physicalness

And dare I say, Siemien looked fairly decent in this one?

Yes the Saints missed a two-point conversion to tie—but if they didn’t kick a field goal when they had it 4th and goal at the one, that wouldn't have mattered.

I think Glenny is coming for my fiance's job.

As he mentioned, this one was ugly weather-wise. And football-wise.

But that's how the Lions do. They will play up to your level, and bring you down to theirs.

For crying out loud guys.

Can we cancel soccer-style kickers please? Enough is enough.

Overtime in this game was one of the sloppiest displays of football these eyes have ever seen. Neither team wanted to win.

The visiting locker room? Not so much.

What the hell happened to the Chargers and Justin Herbert?

Was it Bill Belichick game-planning to not let his thoroughbreds get off the line so quickly and disrupt their rhythm? Giving the rest of the league the blueprint?

Or is Herbert just playing up to his potential?

Justin Jefferson HAD A DAY

Dalvin still getting it done

Devonta Smith is having a season

Denver has been so Jekyll and Hyde this season.

This Eagles team has a lot of potential to be great. Aside from having one of the best throw & catch tandems in the league, they can also run the ball down people's throats.

I was in Vegas this weekend and it felt like I was in Kansas City. If Kansas City had way hotter chicks and a ton more to do outside of Power & Light District. Chiefs Kingdom invaded the city and they were getting after it. I joke but they are great fans and like to have a good time. Contrary to what Honey Badger thinks.

And the game started out with all the makings of what looked to be a great one.

This one was actually close until the third quarter when one too many Raiders mistakes did them in.