Here is everything that happened yesterday in the National Football Conference 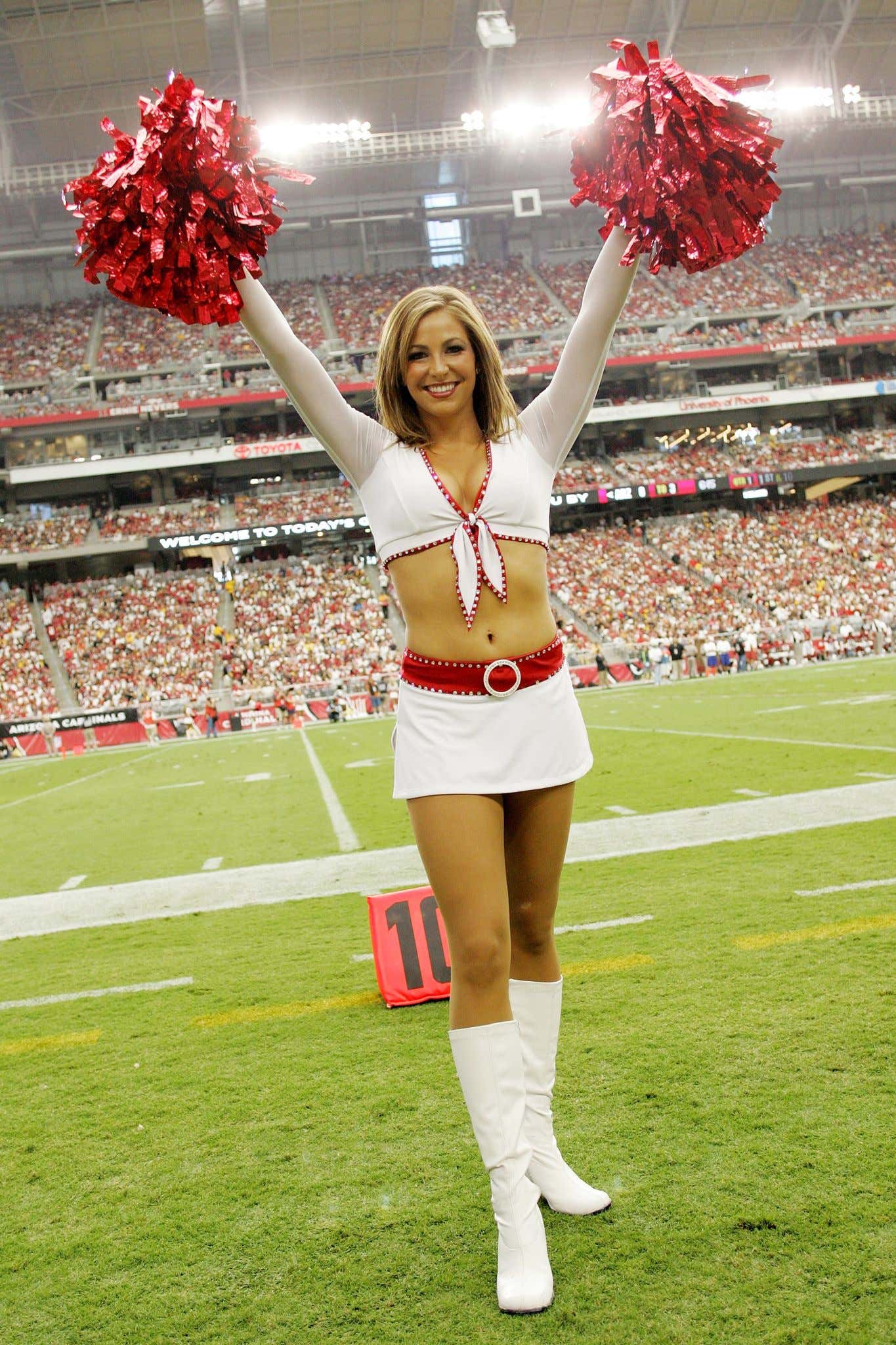 This was a Loooooooooong day for the Falcons and their fans…

Dak looks worth every penny of that contract

And the Cowboys look like a wagon. Imagine if they had an actual head coach? Dan Quinn doesn't get enough credit. This is a Super Bowl defense.

Their fans are finally justified feeling themselves.

Playoff rematch! Both teams coming off a bye. (Did the NFL finally figure out a way to make scheduling fair?)

Washington was actually moving the ball in this one

Heinicke pulled a houdini of the ages

Too little too late in this one from Tampa and Washington managed to hold off the attempted comeback.

Ended with 19 play, quarter consuming TD drive to ice it.

Not sure if you heard or not, but Cam Newton definitely doesn't play for Bill Belichick any longer.

The Panthers did what the 49ers couldn’t do against the AZ Cardinals, make Colt McCoy look like Colt McCoy.

I laughed at this

DK Metcalf was not up for hearing Green Bay talk shit.

Mainly out of frustration for a rough day from Wilson

DK was ejected but claims he didn't hear the ejection, so he tried to get back on the field.

Over the past three weeks, the Packers defense has faced:
-Kyler Murray
-Patrick Mahomes
-Russell Wilson

They gave up a total of 28 points.