Jack Harlow was trending this afternoon on twitter. Not for this video, but somebody threw it in the mix. And I’m glad they did. As it's one I have not seen before, and it's gold. So it deserved to get blogged.

Just Jack Harlow being so simply male, and primal in that video. If dozens of chicks are gonna throw their undergarments at you when you perform, picking them up and sniffing them is just a natural reaction.

I dare a straight male reading this to tell me otherwise and that they wouldn't do the same. Raise your hand high so I can see it and call you a liar. 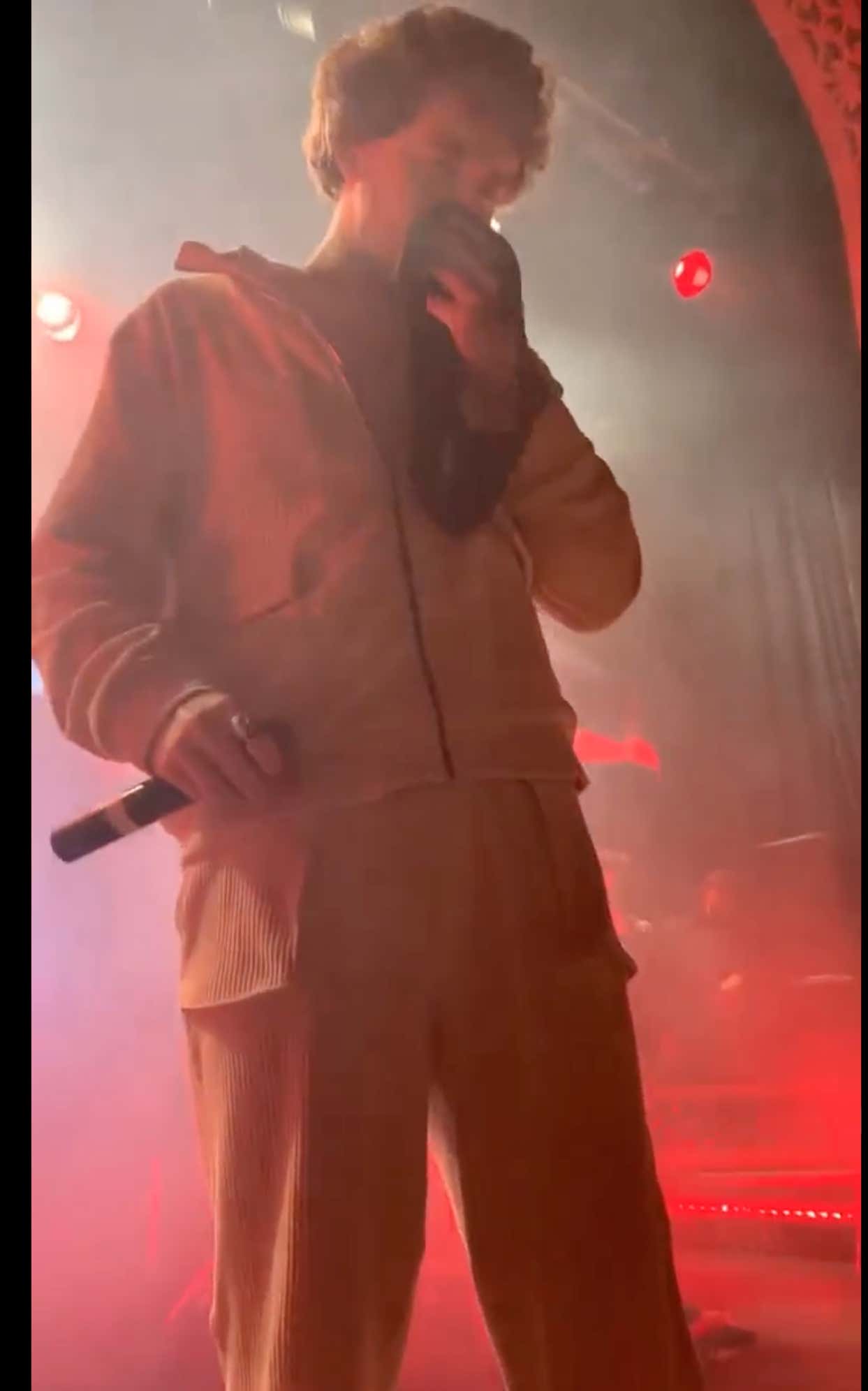 This was the reason Jack was really trending.

A+ move by one of the classiest dudes I've known to come from Louiseville.

p.s.- while we're on the subject of sniffing. A couple years ago one of my buddies got married and had an epic bachelor party in Mexico. Like 30 guys went down to Cancun for a long weekend and got after it. One of the nights we were out at one of the clubs and they had these acrobat aerial performers dangling from the ceiling on some hoop. She was very attractive and the moves she was pulling off while suspended 100 feet in the air was crazy. When she was done they lowered the hoop down right into our section. A few of the guys helped her off it and she walked to the back. After we all watched her walk away and we all turned our sights back to the table, the grooms father (a fucking beauty) had the hoop in both hands and was sniffing the lower part of it that she had been sitting on. Top five hardest laughs of my life.

p.p.s. - Mantis has been high on Jack Harlow from day 1. He was hyping him up back before anybody had ever heard of him before. Tried his ass off to work him into the Barstool universe (Jack's a huge stoolie) but was unsuccessful. He was telling me to get on board the bandwagon back before I could even find his music on Spotify. I had no idea who he was talking about until he came to Chicago a couple summers ago to hit one of his shows. Jack is extremely talented, and a great dude. His success is deserved and he's only just begun. Mantis was right. So it's wild seeing him backstage at Jack's shows living the bent life.