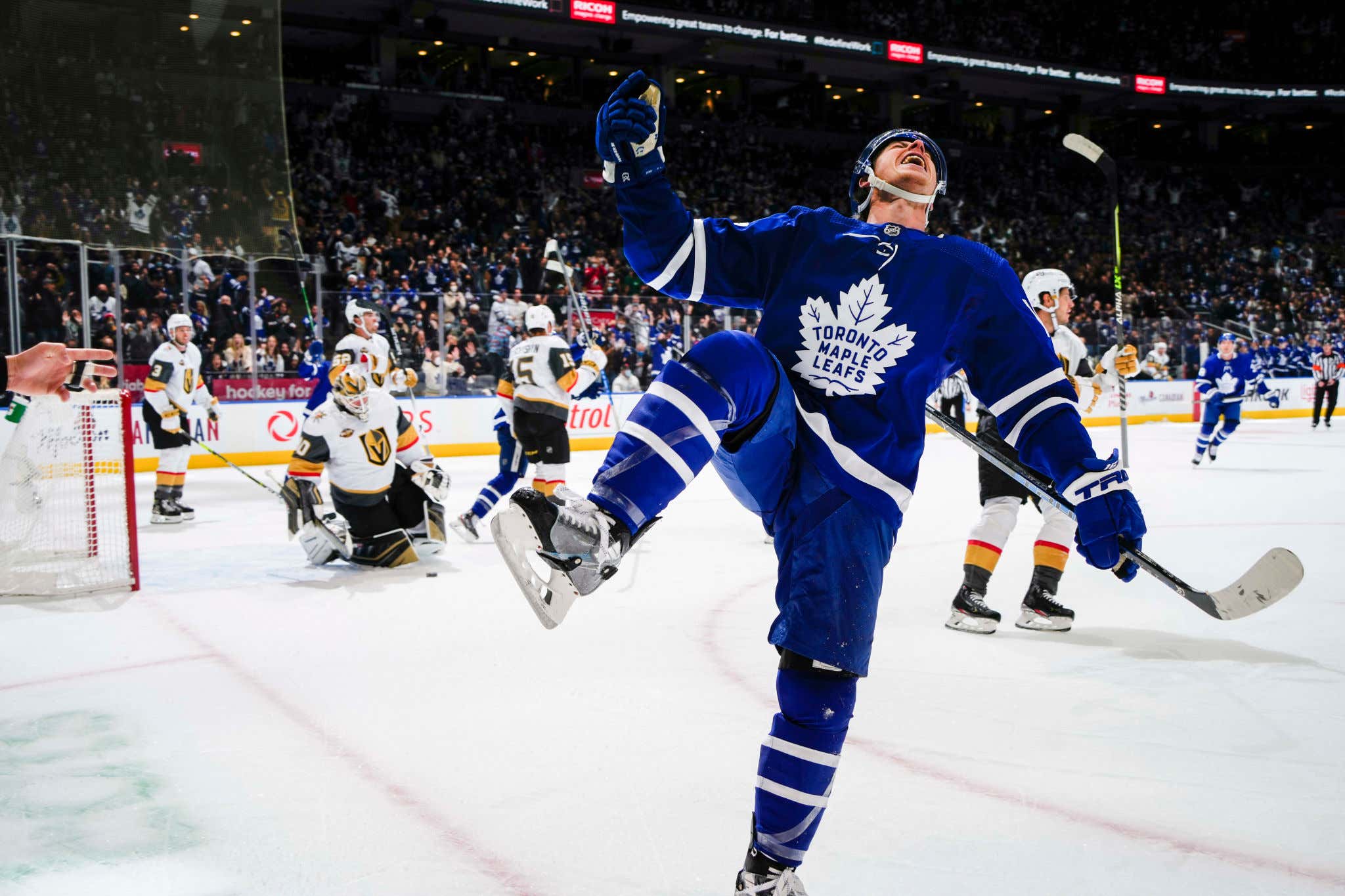 Mitch Marner was making out like a bandit in the beginning of the season. After just 7 games to start off this year, it was looking like Mitch Marner would be making $10.9 million per point.

0 goals and 1 assist through the Leafs first 7 games. The team was playing like dog shit. They were 2-4-1. And you'll never believe this but Leafs Nation was growing restless.

Now sure, Mitch Marner is as rich as the day is long at this point in his career. But no matter how much money you have, moving always sucks. Nobody wants to go through packing up all their shit, finding a new home, moving all your shit into that new home, having to meet new friends, trying to find a new Chinese food spot, a new favorite bar, have to act like best friends with your new neighbors for the first couple of months before you inevitably realize there's nothing tying you guys together besides the fact that you just live near each other. Moving sucks. And Mitch Marner doesn't want to have to move at any point before the NHL Trade Deadline in a few months. So what does he go out and do?

LORDY! Mitchy boy. You dirty dog, you. You sick sick fuck. That goal was woven out of the finest silk known to man.

And now that's a 3-game point streak for Marner. He had an assist in their overtime win against the Blackhawks. He had the game winner against Detroit on Saturday night. Granted, those are against two shit teams. But this goal right here has to make Kyle Dubas believe that Mitch Marner is back. That it only took him a few extra weeks to get himself going. You think Dubas is going to trade away a Mitch Marner who can score goals like that? Think again, cowboy.

That goal right there just saved Mitch Marner from having to hire some movers in a few months. Not bad for a Tuesday night.