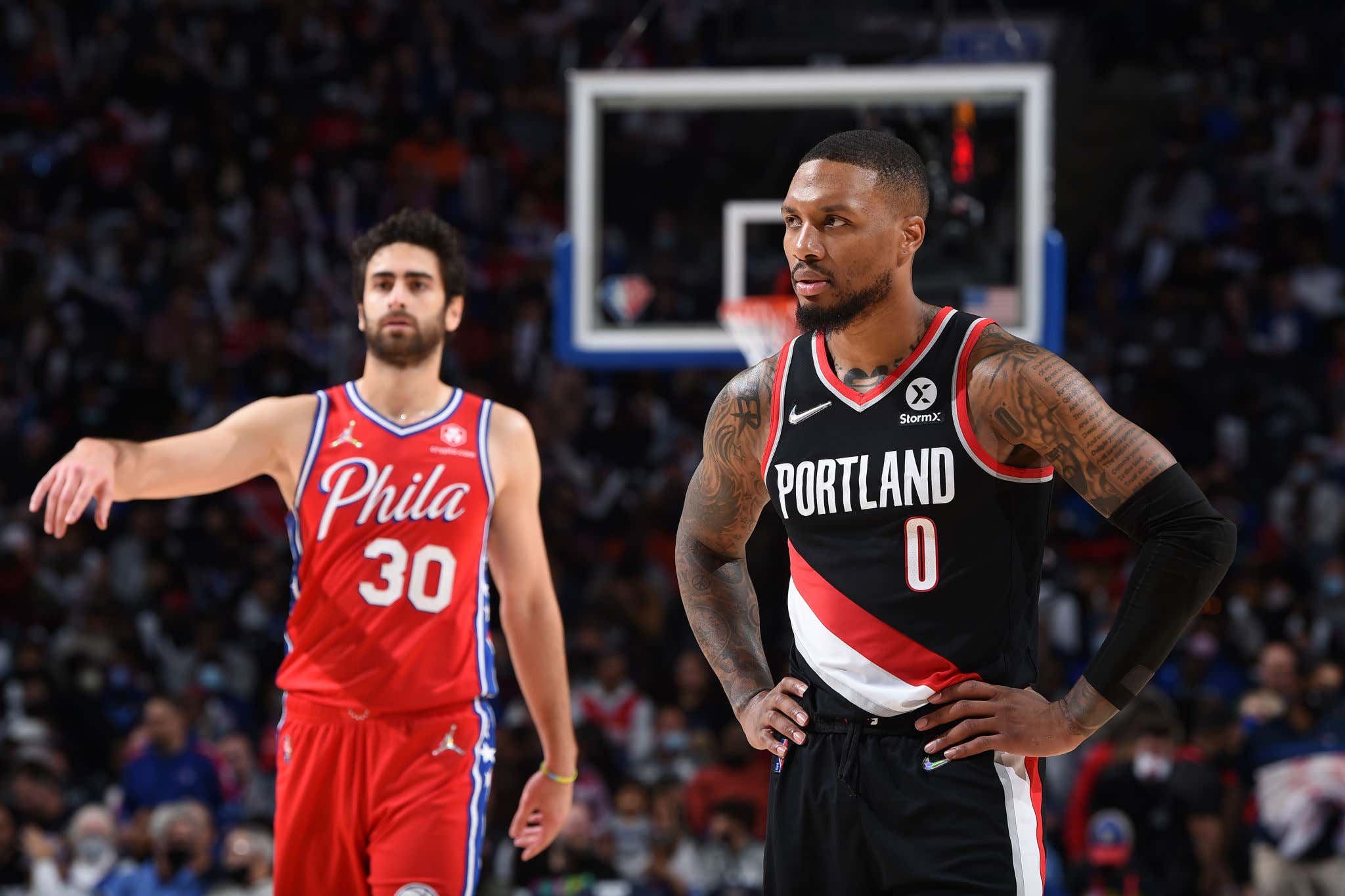 Dame Lillard has given everything he has to the city of Portland. And what have they given back in return? Not a damn thing. I mean what reason does Dame have to stay in Portland aside from his own pride? Not one reason whatsoever. His team just lost to a Sixers team that didn't have Ben Simmons because he's still doing god knows what, no Joel Embiid who was resting his weary bones, and no Tobias Harris who was just put in the NBA's health and safety protocols.

No Embiid, no Simmons, no Harris, and the Trail Blazers still lost. 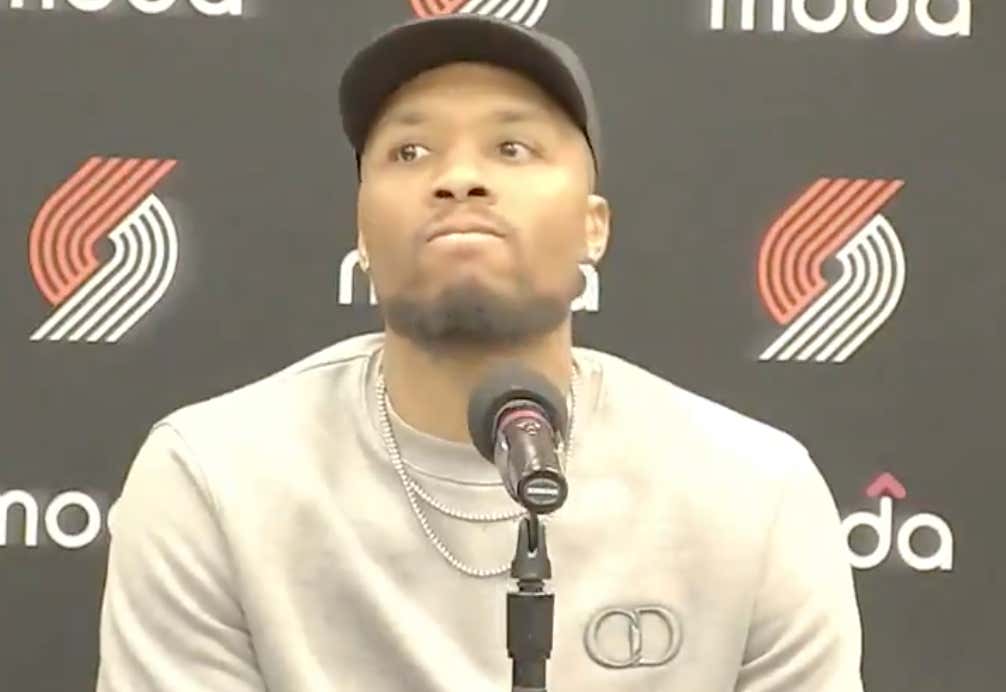 Getting out of a long term relationship is hard. The change is scary. I get that. But Dame deserves to be some place where he'd be surrounded by greatness. A place that will love him and treat him like a god. A place where the beer flows like wine and where beautiful women instinctively flock like the salmon of Capistrano.

The Sixers are averaging a little over 20k in attendance every night at the Farg'. According to a 2019 census, the population of Philadelphia is just over 1.5 million. So those 20k people are all standing proxy for the entire 1.5 million people in Philly who want Dame Lillard. Heck, I'd even argue that 1.5 million in this city need Dame Lillard.

Is Dame really going to rob 1.5 million people of their happiness? Is he really going to be that cruel and heartless to pull down his pants and take a hot steamy dump right on all of our hopes and dreams? It's not even like he can plead ignorance to it now either. He heard the chants.

Yes, Dame. The city of Brotherly Love will show you all the love you could ever need. All you need to do is ask. Just say the word and we'll pack up Ben Simmons with a bunch of draft picks as fast as you can say Dame DOLLA. We'll even play all your music during the championship parade. All we ask is that you look into your heart and choose happiness.