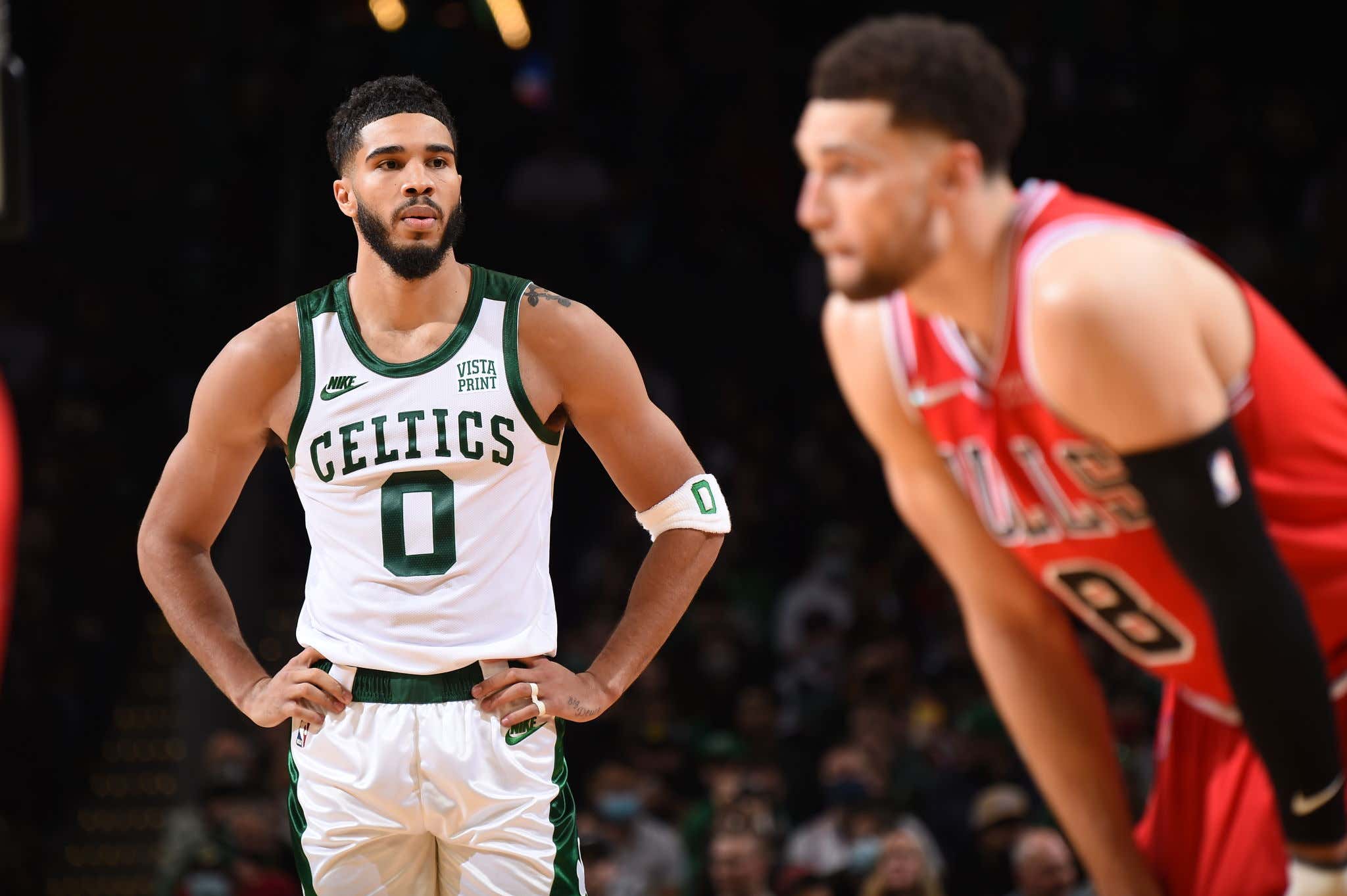 For fucks sake, what the hell is going on around here? I mean seriously what the hell. No schtick bullshit or anything like that. The Celtics pretty much dominate this game for three quarters, enter the fourth with a 14 point lead and promptly get absolutely rocked to the tune of a 39-11 fourth quarter. 19 point lead? Gone. 14 point fourth quarter lead? Useless. This season has been filled with gutting losses that still inspired hope but this? Fucking pathetic. Once again we see a Celtics team unable to execute down the stretch of a game. In a situation where all they had to do was not get outscored by 15 points they couldn't even go 6 minutes without that shit happening. Careless turnovers, no offense, even worse defense and yet ANOTHER blown opportunity. Given what's already happened this season I can't even fathom trying to spinzone what we just watched. That's the same old team that put us all through the season of hell. It's embarrassing for them, it's embarrasing for the fans, and they have no one to blame but themselves. Everyone was healthy for this game. It's not like they were shorthanded. No no, they choked. A collapse of epic proportions that deep down we all feared once we saw them get out to a lead. Let's not pretend we haven't been here before, of course we have. This team puts us through living hell every time they step on a basketball court.

The frustrating part is because when they play to their ceiling, they are fucking awesome. That's what we saw for 75% of that game. We saw the potential. But good teams play 100% of a game. They close a game like this out. I think it goes without saying that right now the Celts are not a good team. In fact they stink out loud. They are finding ways to lose games which is what bad teams do. Just look at what the Bulls did tonight.

It's all so fucking frustrating. Winless at home, another pathetic collapse and nothing seems different. Call it early in the season if you want, but I find this shit unacceptable no matter when it happens. You need to be able to keep a 19 point lead on your home floor. That's Day 1 stuff.

What could have been a great opportunity to change the feeling around this team instead turned into exactly what we've been watching. An inconsistent team that doesn't play up to their potential and can't close games. Those teams are bad.