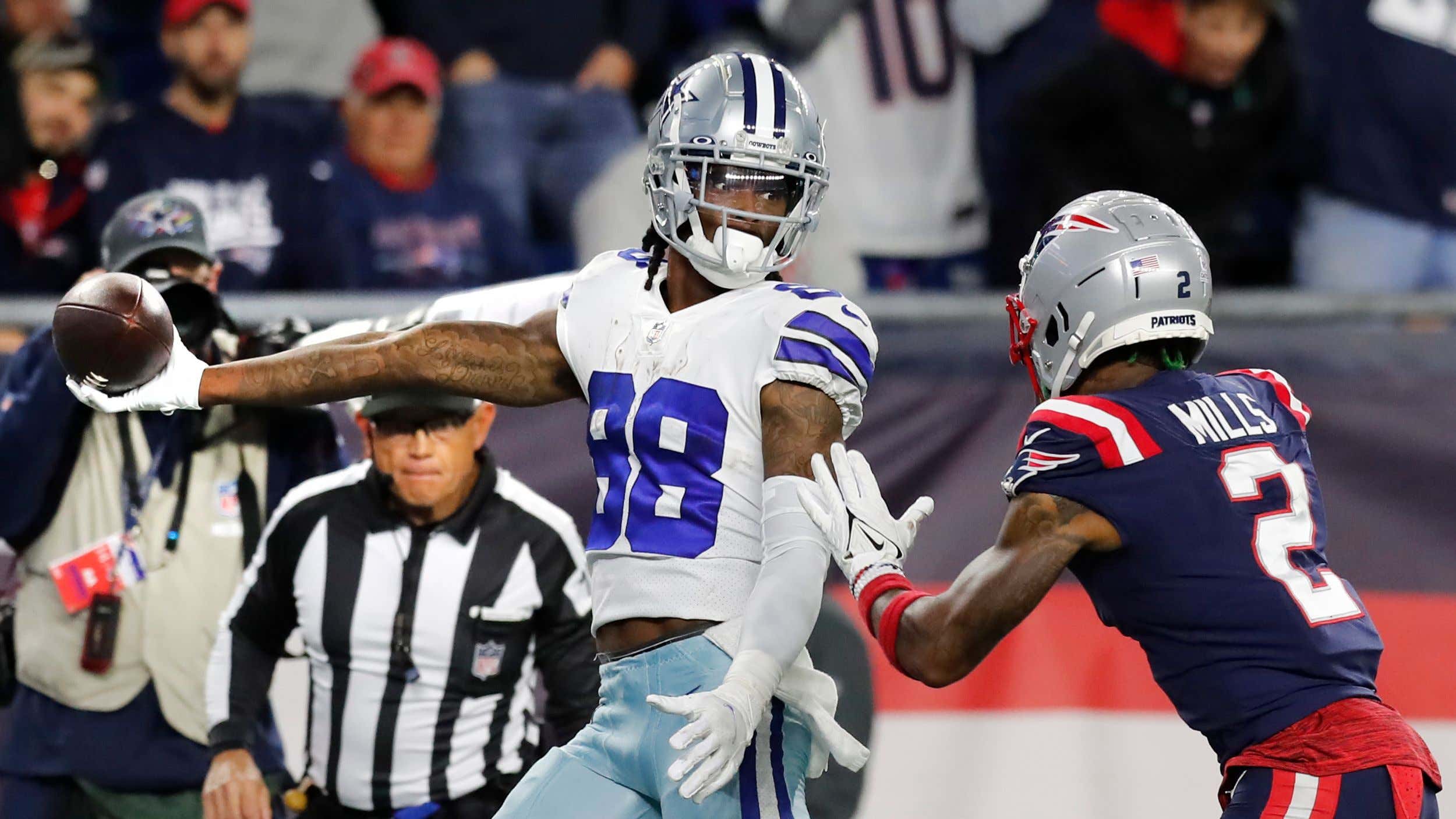 Maybe coming off a game where you've given up a franchise record 567 yards and 445 passing yards is not the ideal time to make an assessment of where your defense is at. Any more, I suppose, than trying to decide if you really like the way your car has been running right after you've wrapped it around a tree. Perhaps the best time to evaluate such things is neither right after your worst game or your best. Which some of the best defenders in the history of the team have done recently. I'll raise my hand and admit to making scathing judgments about the defense a month into the 2017 season, when they were on a pace to break the NFL records for points and passing yards allowed. And they figured it out. Ended up allowing the fifth fewest points in the league and going to a Super Bowl.

Still, with that in mind, it's worth asking ourselves just what we're looking at here, 35.3% of the way into the season. Last year, despite all the free agent losses, opt outs, injuries, and an anemic offense that produced 1st downs the way George RR Martin cranks out books now. And still they finished No. 7 in terms of points and yards. With the players they've added and the veterans they returned, I don't think it was a stretch to have expected this to be among the best defensive units in the league.

But here's where they find themselves after six games. Note that I'm going with averages instead of cumulative numbers, since some teams have played seven games and some only five:

These are not great. Nor are they the holocaust of terribleness you might think if you find yourself listening to the people who've been let down by America's mental health system who call the talk shows. And before those same victims of our failed institutions scream, "They haven't played anybody!" while their Methadone kicks in, yes, the Pats have faced Miami, the Jets and Texans, who are all in the bottom four in offense. They've also played the No. 1 attack, Dallas, and the No. 3, Tampa Bay. As well as New Orleans, which is ninth in PPG. Which is the Wikipedia definition of "it all evens out." Their opponents average out to the middle of the pack, and they are a middle of the pack defense so far.

Drilling down a little bit, here are some of the things they do reasonably well:

Among individual performances, Matt Judon is one of the best edge rushers in the league. Pro Football Focus (paywall) credits him with a pressure - a sack, QB hit or hurry - on 12.6% of his pass rushes, which is tied with Myles Garrett for the league lead. And he's already got seven sacks, which was his season total in Baltimore last year while playing under the Franchise tag.

For the safeties, PFF grades Adrian Phillips as among the best at his position in the league, with the seventh highest grade overall, the fourth highest in coverage, and a passer rating when targeted of just 22.2. They also have Kyle Dugger with a passer rating of 80.8, good for 13th best. But since they also give Devin McCourty the sixth lowest passer rating with a 48.3, despite his own admission that he was "terrible" against the Texans, take those assessments for what they're worth.

Also, JC Jackson has been a bright spot, even as he's had to move up to taking the opposition's top receiver every week:

Next to Jackson has been Jonathan Jones, with a passer rating of 97.9. Which might sound terrible, but is 12th best among all corners in the league while in slot coverage. It's a tough gig.

And they've developed at least one very impressive rookie defender so far, of the four they drafted:

And Barmore has done so while facing the most double teams of any player in the league through the first five weeks (according to Next Gen Stats).

More importantly, they're fifth best in the league when it comes to red zone efficiency, letting opponents into the end zone just 47.37% of the time. Which is better than last year by an order of magnitude, since they were a fifth-worst 65.31%.

So aside from having some turnovers, one elite pass rusher, some decent production at the in-the-box-safety spot, a young interior rusher, and good red zone efficiency, it begs the question of what they don't do well.

And the answer is, pretty much everything else.

In the preseason, it looked for all the world like Josh Uche was about to break out and be one of the most promising young pass rushers in the game. I would've believed "Let's Go Brandon!" would become a rallying cry for social unrest before I'd believe he'd have just eight total pressures through six games. And yet both have happened. Plus Uche has established himself as just a situational specialist. His 120 snaps (he's been active in five games) is just 15th most on the team, with a huge gap between him and Lawrence Guy at 14 (196). But at least Uche has three sacks. Chase Winovich has none, and only three pressures in his 77 snaps. So what was expected to be a rotation of disruptive players off the edge is just Judon and a couple of largely non-factors.

I won't get stuck in the deep rough of the numbers on the linebackers. I'll just rely on your eyes and what my vision-corrected ones tell us. What Rodney Harrison told us. How they look slow. How, while Ju'Whaun Bentley is having arguably his best season, neither Dont'a Hightower nor Kyle Van Noy have made an impact play after being away in 2020. With one pass defensed, one recovered fumble, one TFL and one QB hit between them. And we've already talked about the secondary.

So where does it go from here? Like I said, we've seen some units in the past get off to bad starts and then figure it out. But six weeks isn't a "start." Nor was a Week 5 game where they played Davis Mills like he was a Make-A-Wish kid they wanted to make happy. We are way past "start" here.

Typically it's this time of the season where you'll start to see them add layers to the scheme. Take what's worked and keep it, scrap what didn't, then increase the size of the playbook as they go. Like a magician's act of that gets more complex as the show goes on. With more deceptive rush packages, making running gaps disappear with distracting Front-7 alignments, and pulling the old cups-and-balls bit of rotating coverages in the secondary. Which is what we did see against Tampa Bay. Since then, they've regressed at an alarming rate. It's like they used up every trick they had in Week 4 and now they're going back to trying to pull a quarter out from behind every OC's ear.

My biggest hope right now is that I'm wrong about these last few paragraphs. That the games against the two Texas teams were outliers. That the guys who haven't been pulling their weight - the edge defenders, the off-the-ball linebacking crew, McCourty, and the boundary corners, will mesh the way they did against Tampa. Mostly that Bill Belichick will sort this out the way he has in the past, whether it was Romeo Crennel, Matt Patricia, Brian Flores or his own son holding the playsheet.

Because while they have not been as bad as we might think overall, not as bad as anything never going to be acceptable while he's still walking this Earth. The time to do some real magic is upon us. The Jets can't get here soon enough.