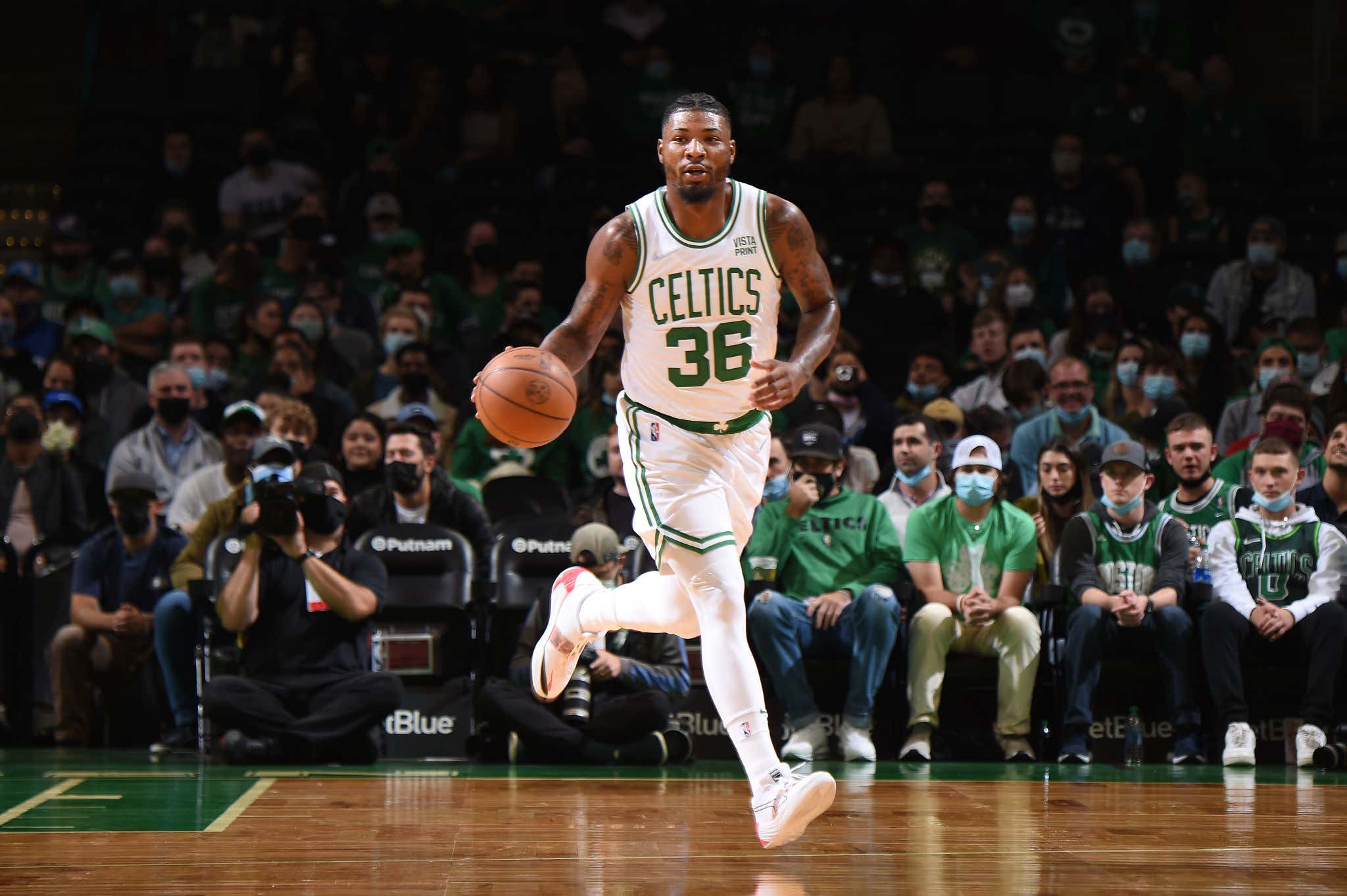 Well this certainly wasn't a smart thing to do! As always, whenever you see a Shams or Woj tweet with your favorite team mentioned, you instantly have a chill go down your spine. Or maybe that's just me, I dunno. Then I kept reading this tweet and it didn't get any better as I went along. Look, we all know this is preseason and the games are fake. I also don't really care. When you have a new roster and a new coach with a new system, these games matter. I'm also of the belief that I prefer players don't break team rules and then get suspended. Especially when that player is the longest tenured Celtic and someone that's talked about as a leader of this team.

What was the rule break you ask? Allow Woj to tell us

Considering they all had the night off last night against Orlando, this game tomorrow night against the Heat is their last tune up. The Heat are treating it like a dress rehearsal by sitting all their guys tonight so they can play tomorrow. It may be preseason, but it's an early measuring stick game. It's less than ideal that you now have to go up against that team without your starting point guard. Now Ime has less of an opportunity to see certain lineup combinations. Guys are still learning his system on both ends, so having Smart available for that is important. Seeing as how they are already without Jaylen and Horford, you can't be doing stuff like this. So on the Smart side, it's a terrible look.

But you know what? I LOVE this move from Ime and Brad. One of the things we weren't really sure about heading into the season was how they would hold players accountable. This move tells me right away that neither guy are going to take any shit. Doesn't matter who you are on the roster, if you screw around there are consequences. This makes me even more confident that Ime will act the same way in a game if a player starts to move away from how he wants the team to play. That's a good thing. The players talked about how they wanted a coach to come in, coach them hard and hold them accountable. To me. that's exactly what Ime is doing here.

What matters most of course is Opening Night. It sounds like Jaylen will be ready to roll, Smart will play and Horford could get dicey. The Knicks are going to be jazzed up in that game playing at home, so it most certainly will not be a cakewalk. If we could please just have no more injuries, positive covid tests or suspensions until then that'd be great.