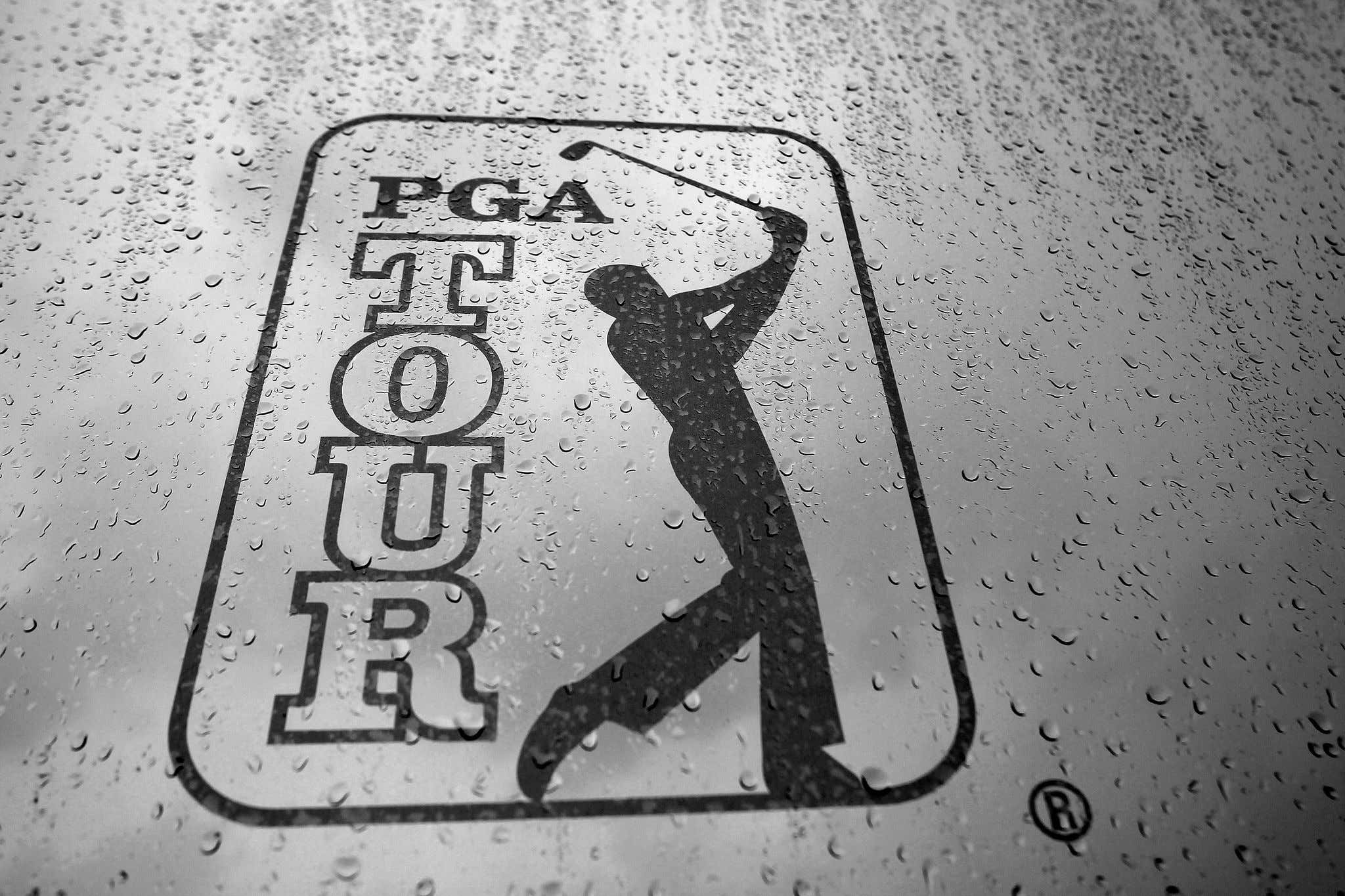 The PGA Tour has struck a deal with Netflix on an all-new episodic documentary series, according to multiple sources with knowledge of the situation. The show will aim to provide unprecedented behind-the-scenes access to some of the best golfers in the world as they play the 2021-22 PGA Tour season, with production and filming set to begin early next season. Vox Media, whose Netflix collaborations include the popular “Explained” series, and Box to Box Films, the media company behind Netflix’s Formula 1 show “Drive to Survive,” will each be involved with production as well.

The cast is still being finalized, but those who have already agreed to participate include several of the Tour’s top players.

This is TREMENDOUS news. It's not without its challenges surely… but it's tremendous news regardless.

Golf is a sport by nature that's very buttoned up. It's been that way for years and everybody knows that. Tiger took that a step further by bringing a killer mentality to the course that also closed him off from the world on a personal level. The guy's $20M yacht was named "Privacy" for chrissakes. We found out more about his life outside the ropes in tabloids and books than we did from the man himself. As players grew up idolizing Tiger, many of them followed the same model inside and outside the ropes.

There are definitely some younger players in the social media era that have opened their lives and personality up to the fans. A show like this would swing the door right off the hinges for that kind of thing. It has massive potential to grow the sport to so many beyond the typical country club crowd that watches the PGA Tour on a weekly basis. Look what the Netflix series has done for F1. Nobody gave a rat's ass about that sport 3 years ago. Now their viewership has doubled and push push is a raging phenomenon.

You'd be a moron to not want to get involved with this as a player. There's so much potential exposure to be had for all kinds of endorsements and this is probably your best way to get your hands on some of that sweet, sweet PIP dough. And for a player like Bryson DeChambeau, I can't think of a better opportunity to rewrite some narratives and change some perceptions. Of course, everybody's gonna want Brooks involved too, but this doesn't seem like his bag. We'll see.

Some names are starting to trickle out for those interested.

Decent 4 names there, but I think we all want to shoot a little higher than that. The original story says a dozen players, but I say the more the merrier. I want this to be a show that players actively want to be a part of, where those not participating are the minority. Either way, we're in for a helluva treat in 2022 when this thing gets going. Can't wait.