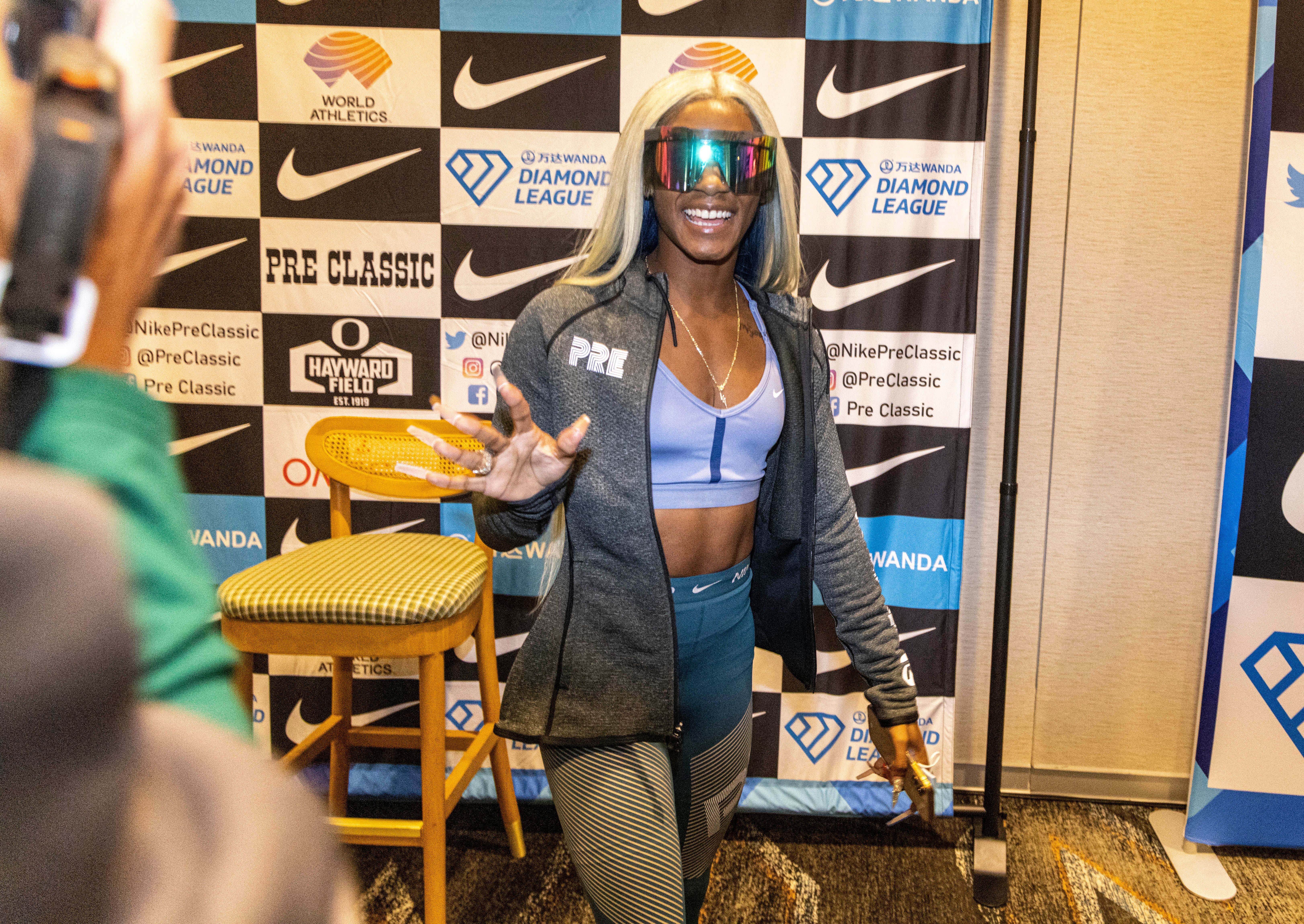 Sha'carri Richardson ran the 6th fastest time by a woman ever in the 100m dash. She then tested positive for marijuana and was not allowed to compete in the Olympics. This adversity got her much support from those who believe it was unjust to ban her from her lifelong dream. She said the positive test was caused by eating an edible to mourn after the death of a family member. In the run-up to her long-awaited next race, she started putting out very cocky social media posts with Nicki Minaj references.

This caused many to begin to turn on her in the track community.

Amongst sprinting twitter there is a very large rivalry between Jamaicans and Americans. Sha'Carri then liked a tweet that was making fun of Jamaicans.

After all this, she ended up getting last place in the race she was talking so much trash talk about.

After this, Women's Track Superstar Allyson Felix showed support on Jimmy Kimmel, which Sha'carri then "threw shade" towards Allyson Felix, who is considered the Godmother of sprinting.

This caused both American and Jamaican sprinter twitter to turn on her and caused a variety of angry tweets.

Who knew there was so much drama in sprinting.