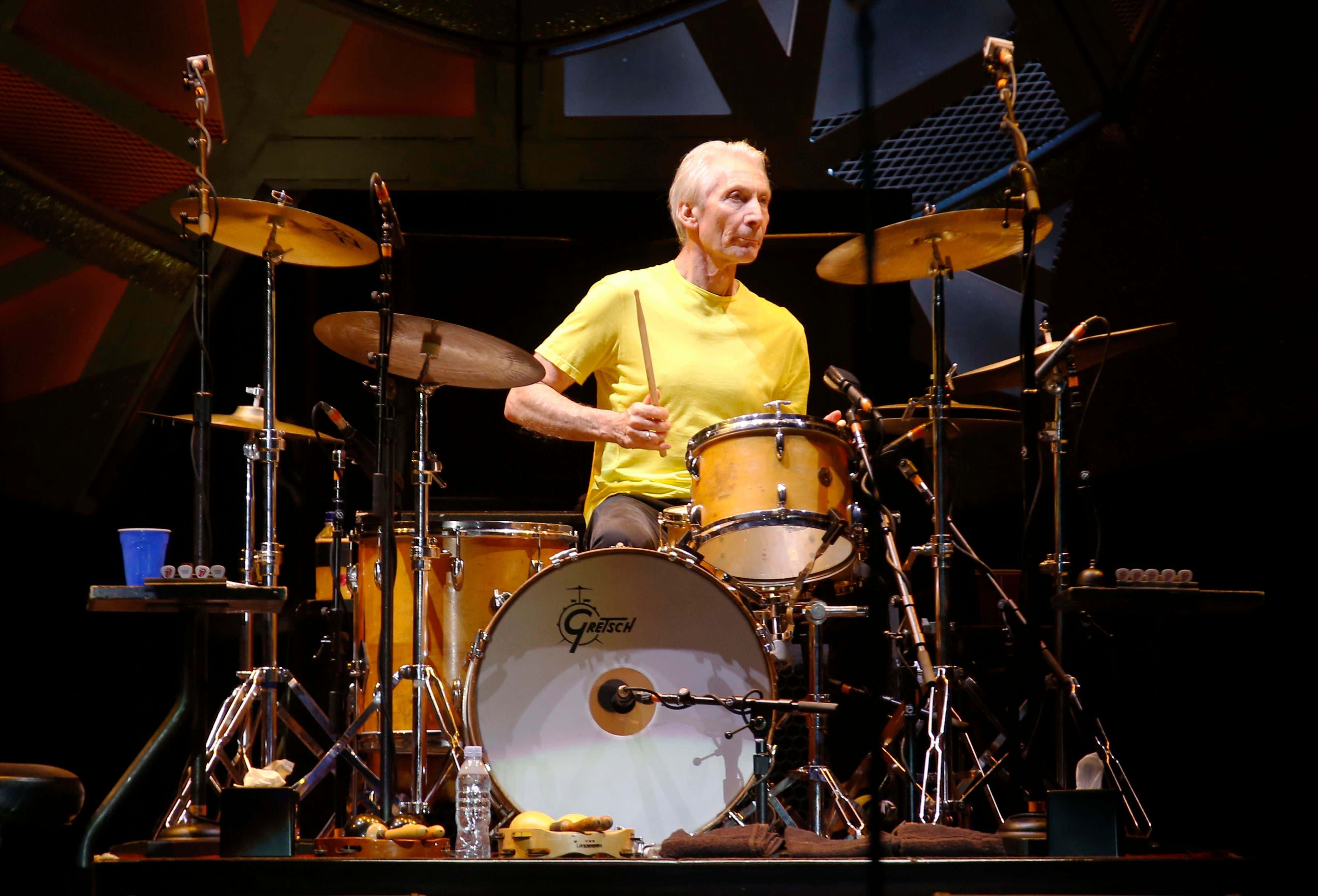 Charlie Watts, the quiet, dignified English gentleman who provided the percussive soul to the greatest rock & roll band in the world, died Tuesday at the age of 80. His death comes three weeks after the Rolling Stones announced that he would miss their upcoming tour to recuperate after an unexpected medical procedure. Watts didn't miss a show in his 58 years with the band.

After becoming the Stones drummer, the self-taught Watts helped personify the band's signature sound with his flawless, laid-back, and highly professional approach at the kit. He didn't beat his skins to death or otherwise draw attention to himself. He simply went about his work and did it with aplomb. Always nattily attired in his Saville Row duds and never appearing unkempt, the low-key Watts was practically an anomaly in the wild rock scene of the '60s and '70s, particulary when compared to his bandmates. Even so, he could show a little snarl when provoked.

Mick and Keith have long gotten the majority of accolades for the success of the Stones. That's largely because Charlie was content to fly under the radar. He never seemed to be in it for the lifestyle and the accompanying benefits---his job was to be the best drummer he could be and that's what he did. His seemingly effortless playing served as the pulse for every studio album and live show the Stones churned out. Watts was as essential to the band as the Glimmer Twins were. And without him, the Rolling Stones aren't the Rolling Stones.

When the band did its roll call during their shows, Charlie always sheepishly smiled when the crowd saved its loudest cheers for him. He seemed almost embarrassed by the reaction but his smile said it all. He was having a blast up there.

Charlie leaves us as one of the most accomplished drummers in the history of the medium and a bona fide rock and roll icon. It's sad that we lost him rather suddenly. But after a few tears shed because of what he and the band have meant to me, I could only smile at the life he had and what he was able to accomplish in 80 years.

Gentleman. Drummer. Legend. There will never be another. Thank you for everything, Charlie Watts. 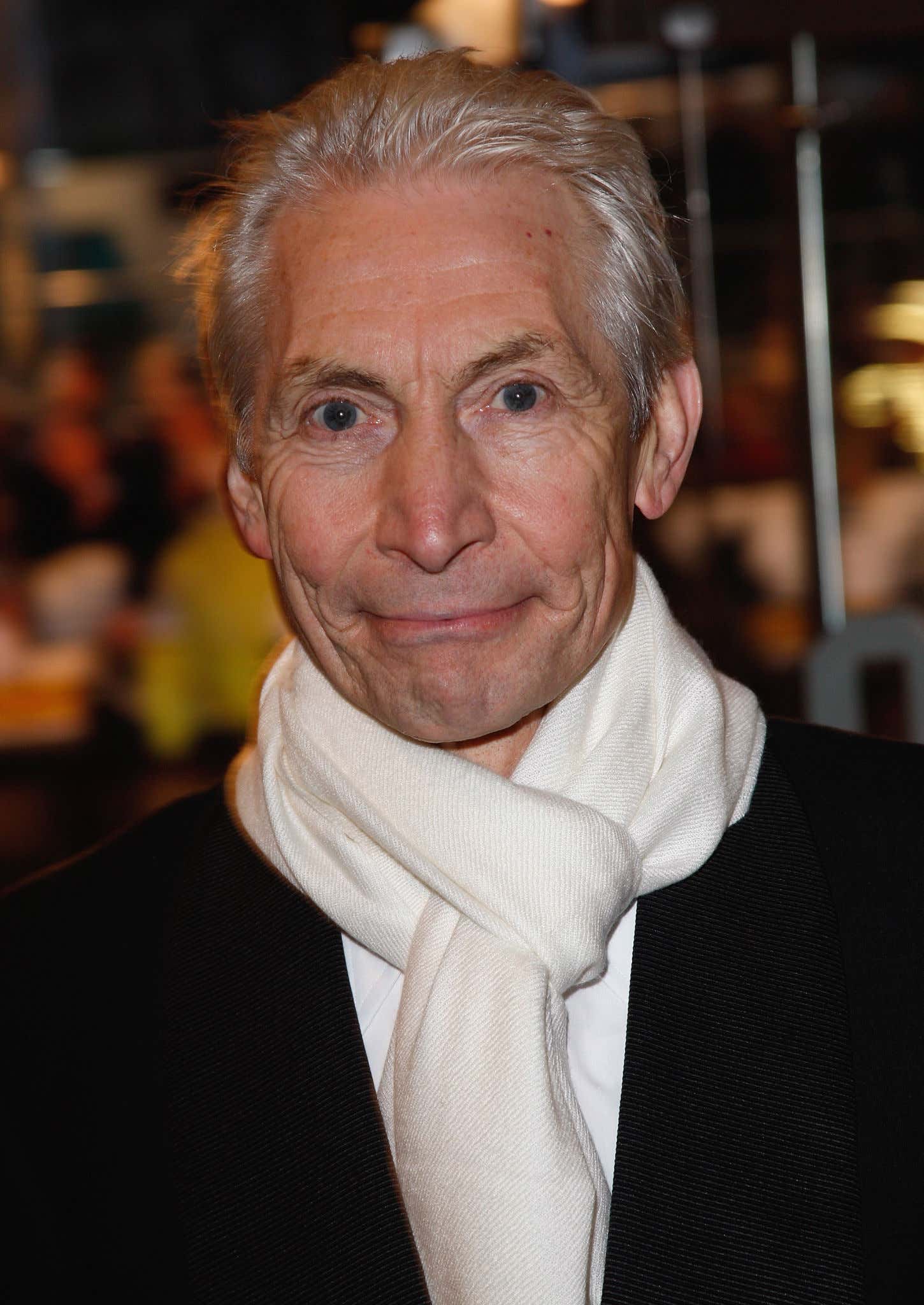