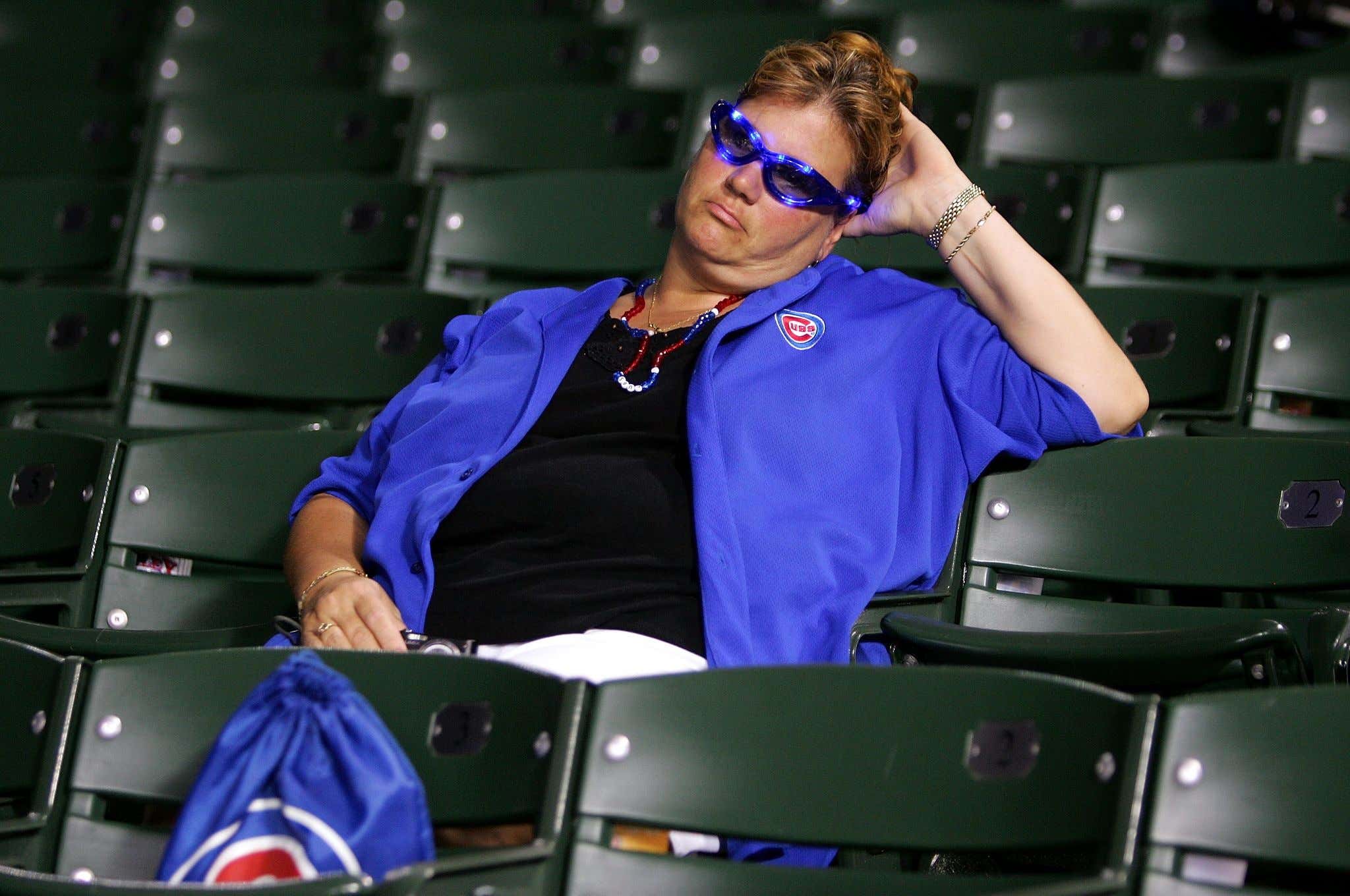 No surprise but things absolutely suck around here right now. I spent the last week licking my wounds and trying to memorialize my emotions as the Cubs Core came to a pathetic end. It was one of the most conflicted and awful weeks of my professional life at any of its destinations. Everywhere I turned there were questions

I think it sucks how much we suck. That's the most eloquent way I can put it.  And easily the worst part about the aftermath is that the White Sox came up north this weekend to baptize our new roster with yabos and pain. It was an immediate reminder that the Cubs are notably worse off than the White Sox for what appears to be the next 20 fucking years. Maybe you guys saw this coming but I'm still a little banged up with the moves. Please respect that.

Even so I'd be remiss not to outline in plain text just exactly how awful this past weekend series was for Cubs fans. Yeah we know we suck now but holy shit did we get our tits slapped around by the White Sox lineup. To that, here's my Bottom Ten moments with some promotional links to a podcast that you should listen to if you want to support Barstool Chicago through this time.

Without further adieu here's what sucked the most

You knew Kimbrel would get a chance to dominate the Cubs but nobody thought Austin Romine's career .360 slugging percentage would stand up to the test. That was awesome. You have to enjoy any time a weak lefty hits a bomb off power righties. Adam Kennedy won an ALCS MVP on that very premise. So it was definitely awesome to see Romine drop the barrel on Kimbrel like that. Almost gave us some hope that we could play spoiler and throw a wrench in the Sox.

It's even better to give us that hope only to just rip it out of our chest with a Brian Goodwin bomb and the proclamation that the city belongs to him.

You couldn't write more painful theatre if you tried. Craig blows it but just enough to have career-average journeyman go oppo bomb in extras. Everybody knows Kimbrel is a 9th inning guy. You're not even treating him the right way. Makes me sick you get to enjoy all this.

I don't need to make a big deal about this one but the Chicago Cubs are playing the Chicago White Sox under Tom Ricketts ownership and Frank Schwindel got 10 plate appearances. I'm sure Frank is a nice guy but let's tighten it up fellas. My only interpretation is that the Cubs are going all in on top-10 pick territory when you play Frank Schwindel that much in an early-August home weekend series. We're not that pathetic are we? 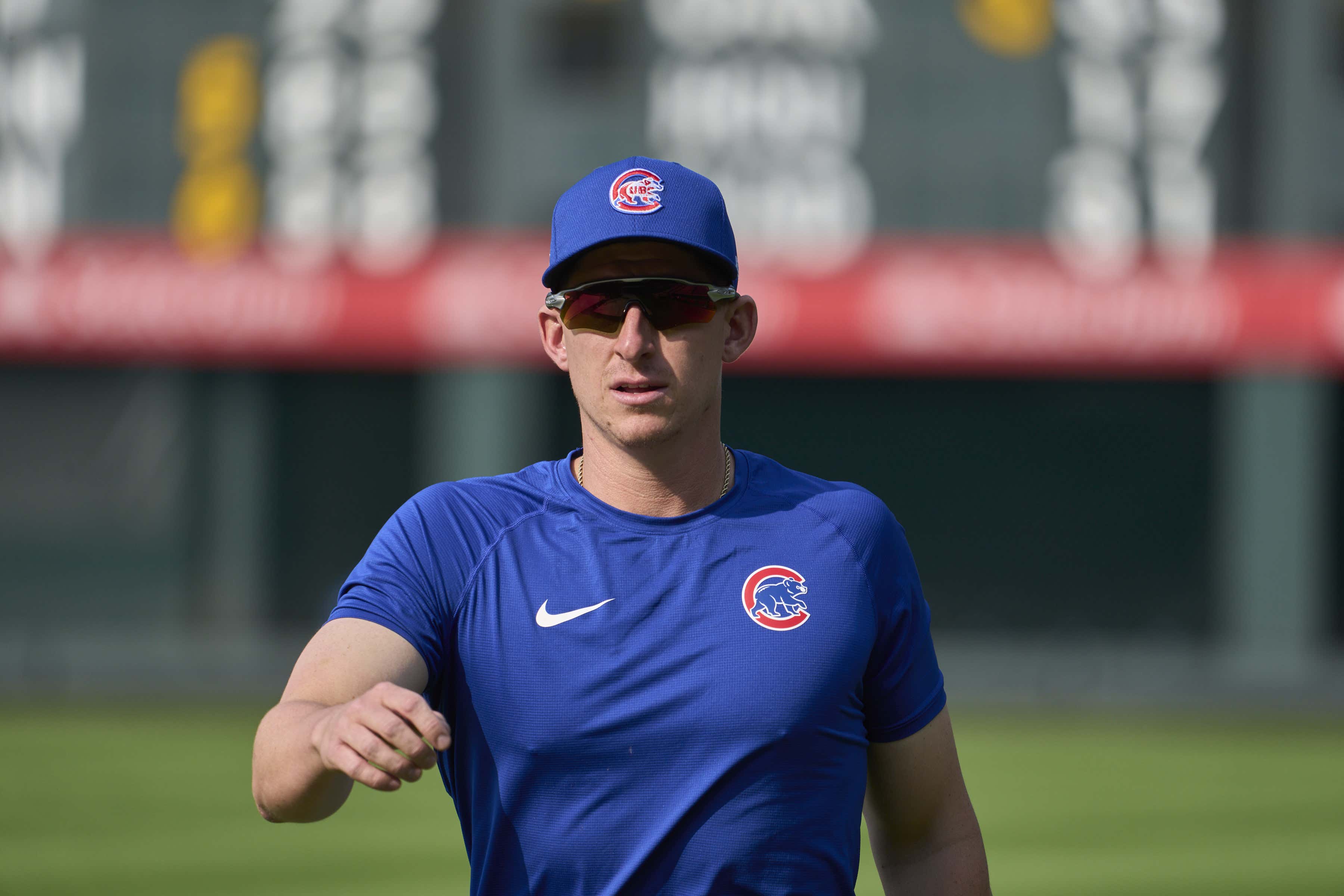 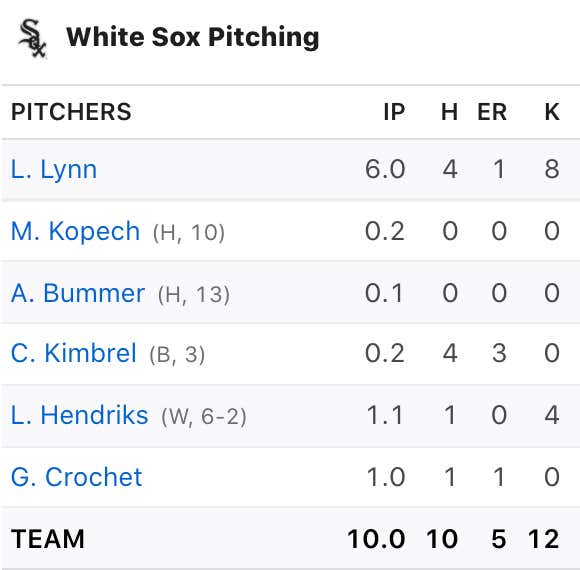 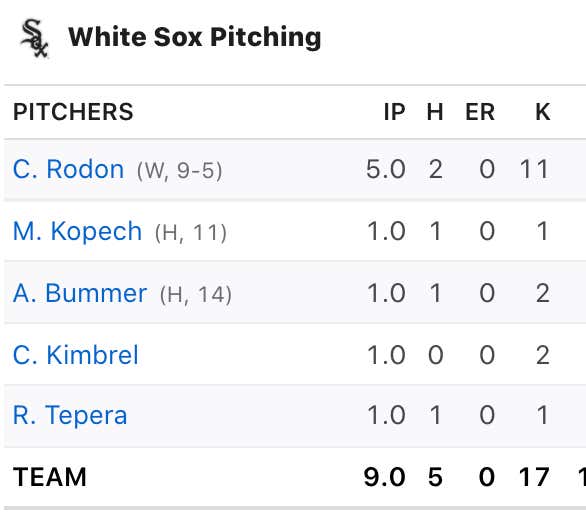 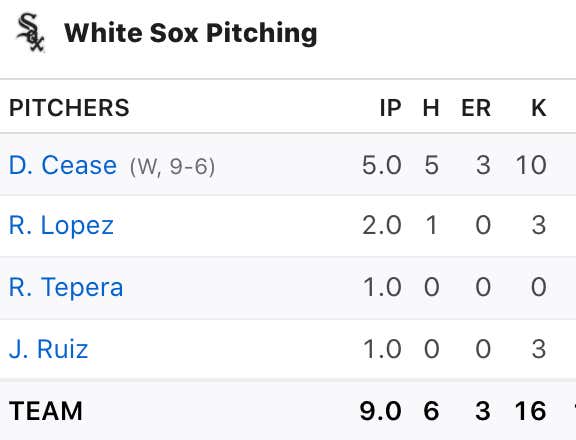 So for one full weekend, the Cubs lineup played an entire series as if they were facing one of the most dominant pitchers of all time, 28 straight innings. The White Sox are either this good or the Cubs are that bad. Probably somewhere in the middle but yeah obviously the Cubs are terrible.

8. Zach Davies Still Has A Job

Zach Davies leads MLB in two troubling statistics: BB's issued and games started. In both cases we'd like to see those numbers significantly more limited. He should not be pitching. He should not be walking guys. He should be cleaning the clubhouse and folding laundry, if anything.

Last night: 2 innings, 7 hits, 2 homers, 7 earned runs after facing 14 hitters. You probably can be worse than that, but I don't know by how much more. That's pretty terrible and it's obvious why we couldn't move him at the deadline. My 16 inch team doesn't want this bum.

Again though - we're moving to the top 10 territory. We're going all in on a collapse. I hate how much I respect that move, even if it means stomaching the disgust of watching Zach Davies get a major league paycheck every 5th game.

7. Whatever The Fuck This Is

Guys. Cubs vs. White Sox. We're getting our dicks kicked in. Give the fan base a chance to catch our breaths for chrissakes. Everywhere we look there's people talking to us about how much the Cubs suck and how everyone is so much happier elsewhere. That's either lazy graphics or malicious intent. I don't particularly care for either.

Okay now I'm getting crabby but if we're making history and putting baseball on ABC nationally for the first time in 32 years, we gotta do a lot better than Zach Davies giving up 7 in 2 innings. That's not rocket science. If A-Rod and Matt Vasgersian are throwing on the old school patches, we need to come out with a little more fire in our belly

You can call me desperate but I think the biggest boost of life we could get would be a formal reunion with our beloved right fielder. I know that's against current Cubs policy but to me this is the biggest slam dunk to win some fans back immediately. I figured with the 1st home game back since all the trades went down, this would be the perfect opportunity to welcome Sammy home. Pump the crowd up. Explain that you only like to fuck one former class of superstars at a time and now that Baez/Bryant/Rizzo had been unceremoniously dumped, there's room in the house for Sammy. That would make a lot of sense. That's what the people want.

Did we get it?

We got this instead.

I love Len Kasper as much as anyone who spent 17 seasons with the guy. But damn this hurt. He left the Cubs to do radio and he's signing the stretch the same night his new team is just massacring us at home. This would be like your girlfriend dumping you for a logistics broker she went to high school with, and then you invite her over for a Christmas party and she brings her boyfriend and turns out he's rich as fuck and super sweet and you're just standing there like a big pussy. That's how I felt last night. We invited Len Kasper back into our home and his new boyfriend alpha'd the room. Put that smile down Len.

Cubs still won the Quintana trade until I say otherwise. 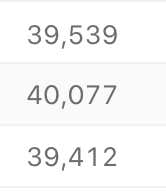 A lot of those are White Sox fans. I'm just saying hopefully most of it. Hopefully that number plummets the next 4 games at home against Milwaukee for no other reason then to send a message. I don't want financial ruin, I just want direct and tangible evidence that we need to be better than 40,000 paid attendance while tanking.

But honestly the saddest aspect is just how easy it was this weekend for White Sox fans to get into Wrigley. Tickets should be sky high for a weekend series. You should be terrified to even download SeatGeek and confront this economic reality. The series was/is so much better when you have to know a guy to get a decent crack at tickets. Anything less is such a disingenuous attempt at having an actualy Chicago rivalry.

I'll be positive though. If the Cub continue to suck then there's a chance Wrigley gets back to those 2012-13 vibes. That's probably worth a different blog. Just know the neighborhood is another experience when you're losing 100 games a year. That's when the stereotypical day drinking chaos really shows up. So maybe that's a silver lining from the weekend?

1. Getting Swept And Being Awful

Unquestionably nothing worse than getting dragged quartered and shot 21-9 over a 3 game set against your local opponent. One team going one way, the other hitting rock bottom. Never has it been more clear than it was over the last 3 games. Not saying it's the end of the franchise but that was just about the most embarrassed I've been since Tom Ricketts bought the team. At least forever we've been able to say we're trending up or getting over some minor issues.

Now is way different. We're in transition and nobody knows for how long. All we know is that we will be watching bottom-tier major league baseball until this transition period is over. Ortega and Schwindel and Diechmann and Davies and Romine and a whole host of faceless characters. There's 8 weeks left in the season and the Cubs have already shattered their franchise record for # of season debuts made. More players have appeared in games than ever before. More pitchers. More hitters. More everything.

This isn't where the Cubs are headed forever, but it's where we're at now and it blows. To me this weekend was just the starting point.