Reuters - The camaraderie between Qatar's Mutaz Essa Barshim and Italy's Gianmarco Tamberi continued during the Olympic men's high jump victory ceremony on Monday, a day after the pair opted to share the gold medal.

Both Barshim, 30, and the 29-year-old Tamberi cleared 2.37 metres on Sunday evening. Facing the prospect of a jump-off to decide the winner, they persuaded organisers to let them share the triumph.

Videos and pictures of the good friends clasping hands, whooping for joy and embracing each other have gone viral on social media.

After climbing on to the podium together, Barshim and Tamberi presented the gold medals to each other amid more hugs and switched places to face their flags when each national anthem was played.

"He is one of my best friends, not only on the track, but outside the track," Barshim said on Sunday.

"We work together. This is a dream come true. It is the true spirit, the sportsman spirit, and we are here delivering this message."

It was the first time since the 1912 Olympics that a gold medal was shared in athletics - in both pentathlon and decathlon at the Stockholm Games.

Leave it to Italy to continue to carry the torch in the name of class. Don't get Italian Italians confused for the scuzzball Tri-State area Italians that don't know how to pronounce their last names correctly. Night and day. Apples and oranges.

Gianmarco Tamberi and Mutaz Essa Barshim somehow tied on high jump yesterday, down to the degree, and were supposed to have a jump-off to decide who would win gold. Rather than do that, the pair, who have been training buddies for years now, lobbied judges to let them share gold. In a wild twist of events, it turns out this is actually doable, and the judges granted their wish.

From that point on it was pure jubilation for Qatar's Mutaz Essa Barshim. He ran to the stands and celebrated with his coaches and teammates. 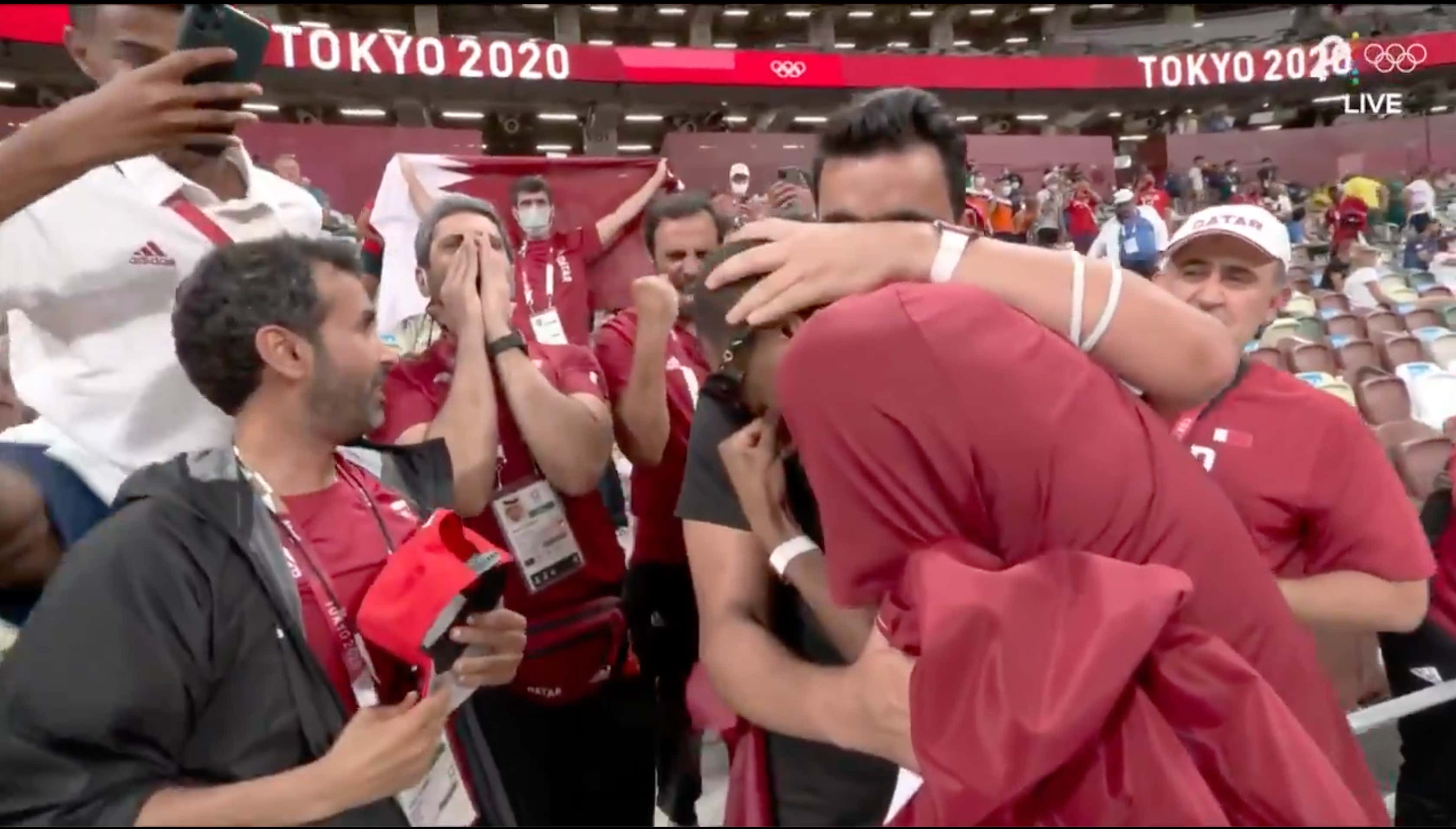 While Gianmarco Tamberi, the reserved, and complacent Italian rolled around on the ground looking like somebody had just told him his entire family, puppy, and wife had just died. 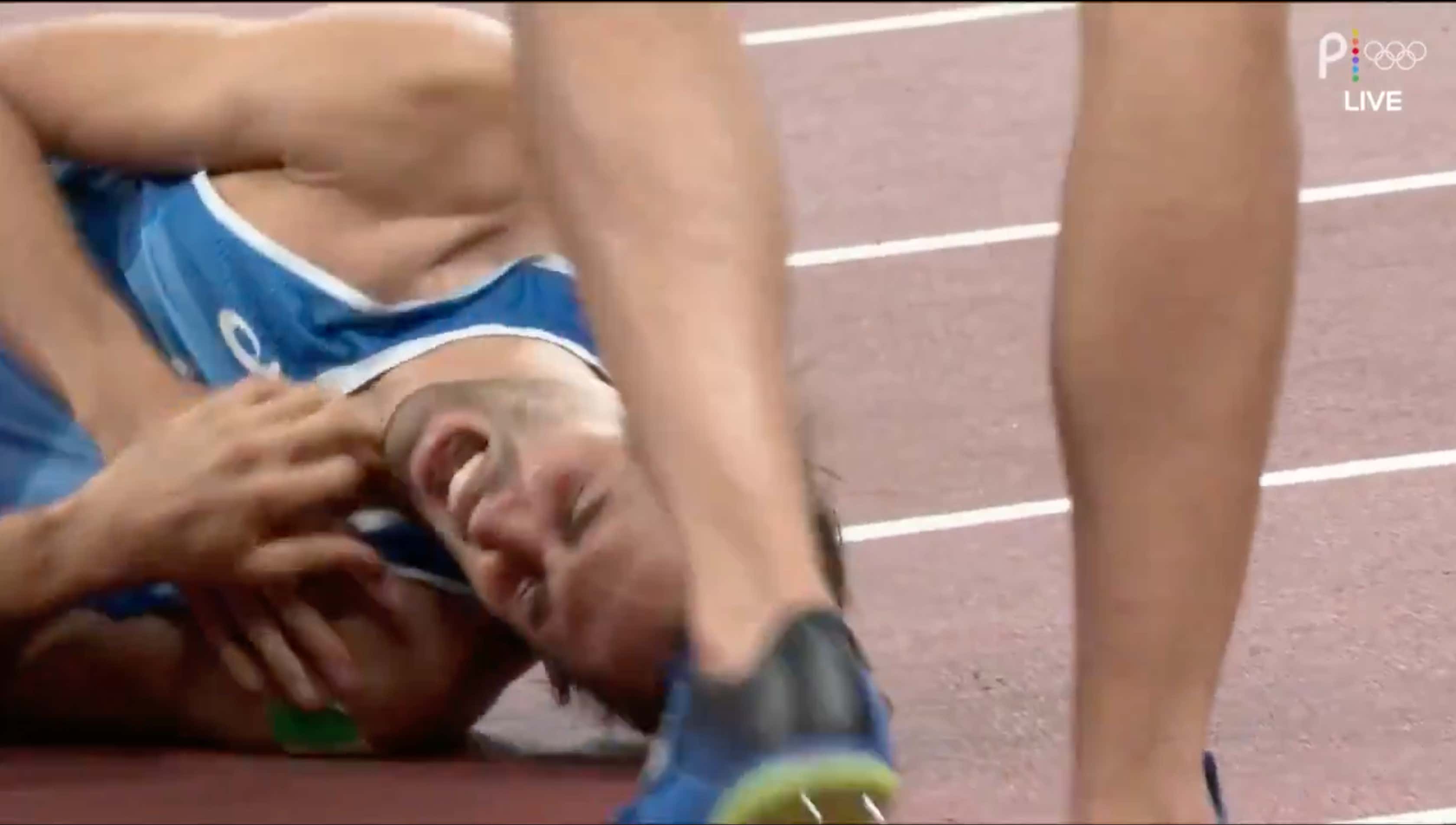 The duo then shared the podium together for a photo op we'll be sure to see for a long time to come.

Another awesome story, with an awesome backstory, exemplifying true sportsmanship to come out of the Olympics in the last two days.