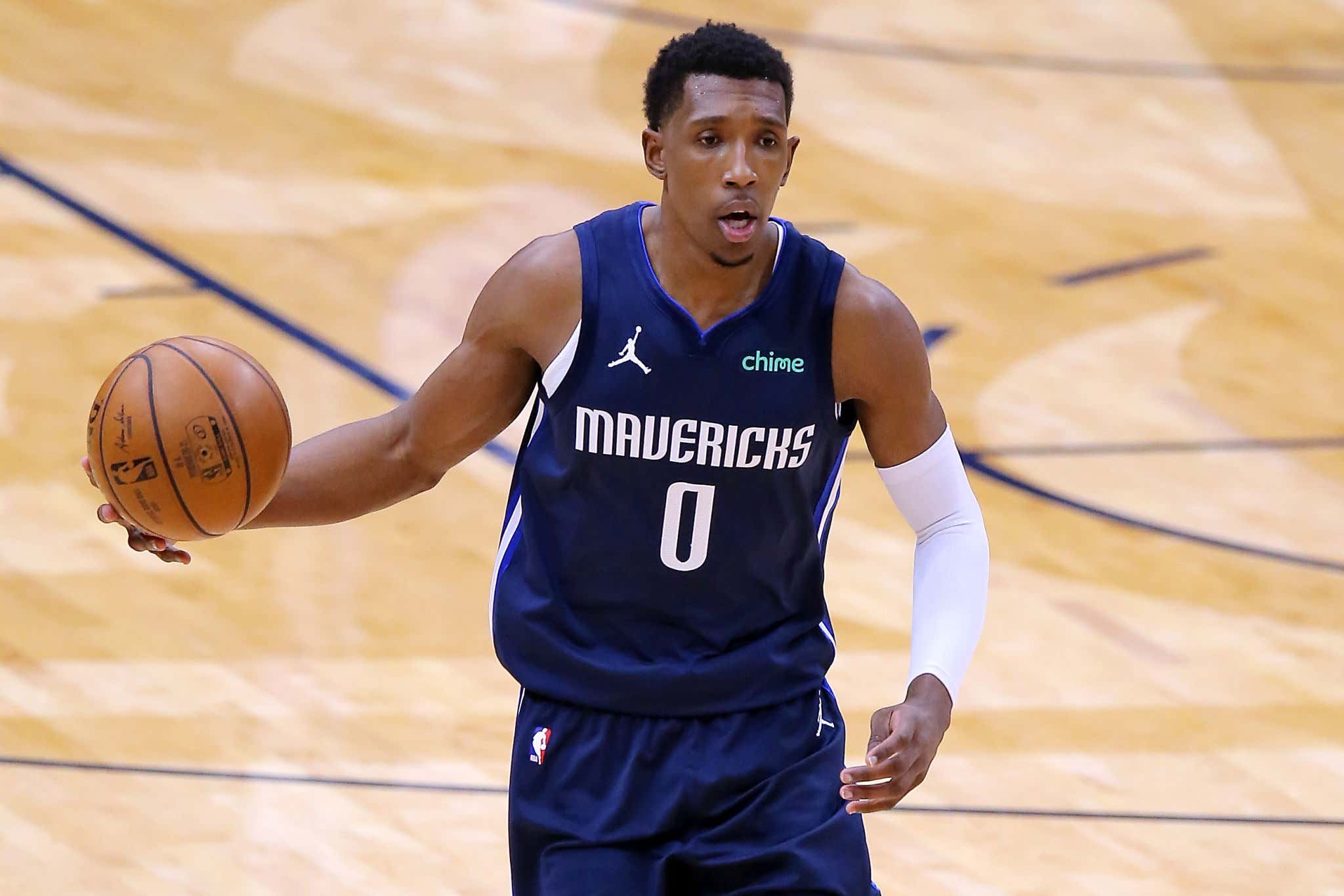 The internet ink isn't even dry yet on my Trader Brad blog and this sonofabitch already made another one!!

Once the initial shock that you always get anytime Shams or Woj tweets our news and you see your favorite team as the subject, the immediate concern was that salary number. That looked like too much for the Hayward TPE. Suddenly I was struck with fear. In order to bring in that type of salary you have to essentially match money. In the Celtics case, that's Marcus Smart. It took a while for the details to come out, but once they did I think we all collectively exhaled

Using the Hayward TPE and keeping Smart on the roster, that's about as ideal as you could ask for. Think of this as the replacement for Semi's roster spot. Josh Richardson isn't the player he was on the Heat, in fact he was pretty bad for most of last season. But as a depth piece? He's still an experienced wing option that's better than Semi. Not only that, but he has a contract price that's very moveable. Now you have another mid tier salary in the 11-15M range that isn't Marcus Smart. That's important.

For a team that was 13th in defense last year (it was actually much worse than that final ranking), it's fairly obvious what Brad is trying to fix. With the additions of Dunn and Richardson, that improves what you have on the defensive end. It gives you a couple more switchable defenders who have good size. Re-signing Fournier is now even more important though because neither of those guys are shooters, so that's still a concern. You can throw out some insane defensive lineups if you want, but they still need to make sure they bring back Fournier's offense.

Considering it didn't cost Brad anything to make this move, it's basically all gravy. Perhaps a change in scenary will turn things around for Richardson, he comes here with no pressure where he had to fill Seth Curry's shoes, and he's an expiring deal. If there was ever a year for him to play well, it's in a contract season.

What an unreal start to the Brad Stevens era. Guy is not fucking around in the slightest.