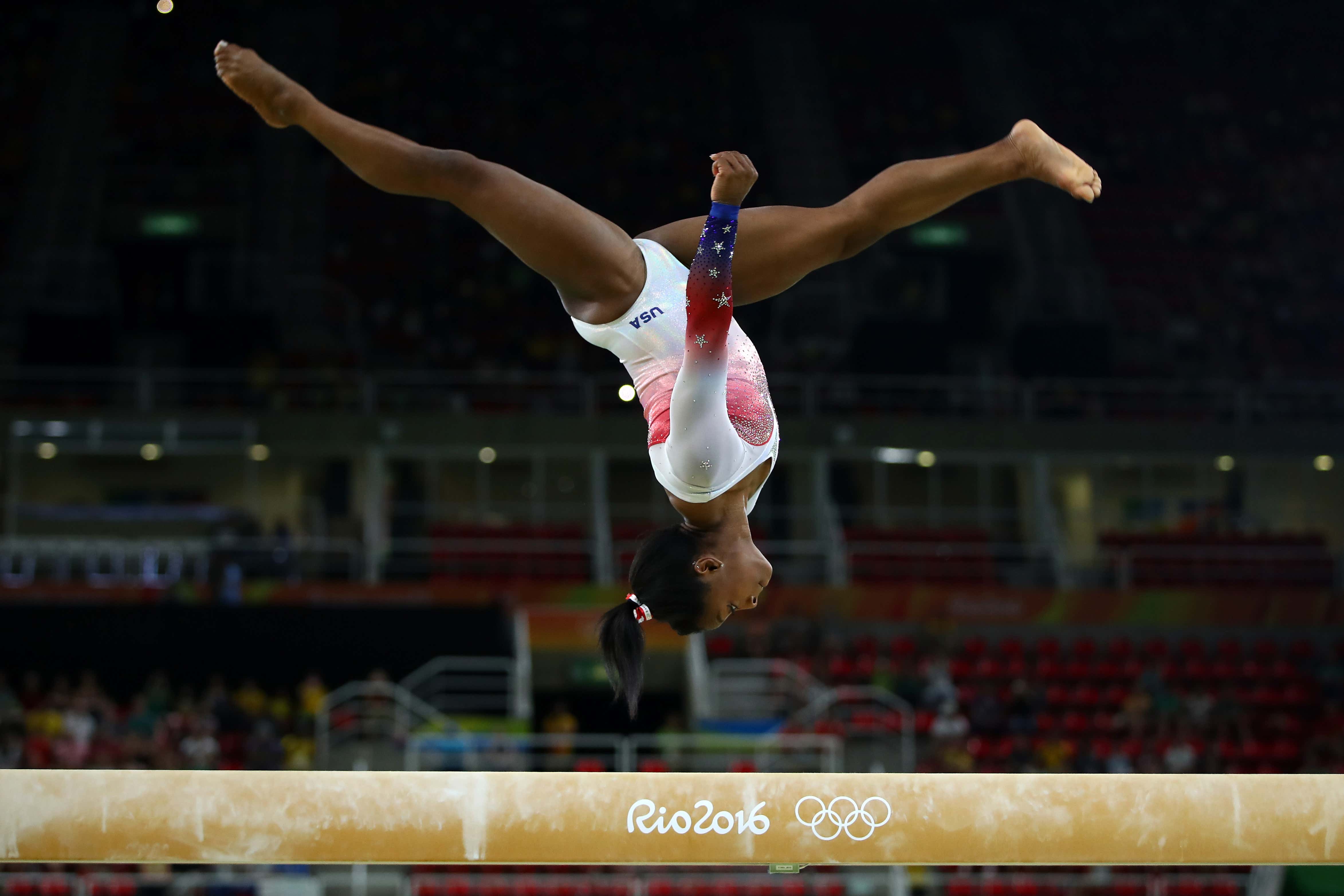 So this story is very interesting and might fill in important blanks in the whole Simone Biles situation.

Back in 2016, the Russians hacked WADA basically to try to expose everyone who could be taking performance-enhancing drugs just "under doctors orders". Serena Williams was also listed in this report for therapeutic usage of anti-inflammatories.

What this report did unveil though is Simone Biles takes medicine for ADHD like millions of Americans, this is considered a banned substance if not prescribed (Richard Sherman putting Adderall in a Gatorade bottle.)

Nothing is wrong with this, the leak proved that Simone has nothing to hide and has been taking it at a young age.

Now people with ADHD who take it every day do not get "high" or have some sort of extra advantage over non-medicated individuals without ADHD or in many cases people with ADHD who do not take medicine. Their baseline becomes consistent with everyone just with average abilities to focus which they had troubles with before.

The reason this is prevalent is that Simone Biles has recently pulled out of competition in the Olympics due to mental health reasons, not from feeling sad or didn't want to compete, but because she felt her psychological state made her a risk to injure herself and not being "with it" totally and being a danger to herself by performing. She has said this is the "twisties" or a common term for gymnasts that do not feel comfortable in the air with spacing, coordination, etc. So how does this connect to her having ADHD?

Well her medication is illegal in Japan, the Olympics are currently taking place in Tokyo.

WSJ- Amphetamines and methamphetamines such as Adderall, a medication for attention deficit hyperactivity disorder that is approved in the U.S., are strictly illegal in Japan. There is no way to bring them in.

I may be connecting too many dots here, but someone who routinely takes ADHD medication suddenly has to stop taking medication cold turkey and then compete on the world stage, That person is going to be at an immense attention deficit and not feel right mentally. Their brain chemistry has adapted to medicine that helps them focus and operate all day. To take that away would be extremely detrimental to one's focus and ability to perform. The psychological aspect of not having it would be daunting because, unlike people who take it once during finals or recreationally to feel like they are in the movie Limitless, people actually NEED this medicine.

Now why are these drugs illegal in Japan?

Many Americans have actually ended up in prison for sending these types of medications into Japan or taking them in with them on flights.

The Japanese government distributed tons of amphetamines to their soldier and factory workers during World War 2, after the war so many people where hooked it was a pretty big issues as they decided to crack down heavily on its use and distribution.

And now 76 years later we deal with a dominoe effect that could be the reasonSimone Biles exited the Olympics.