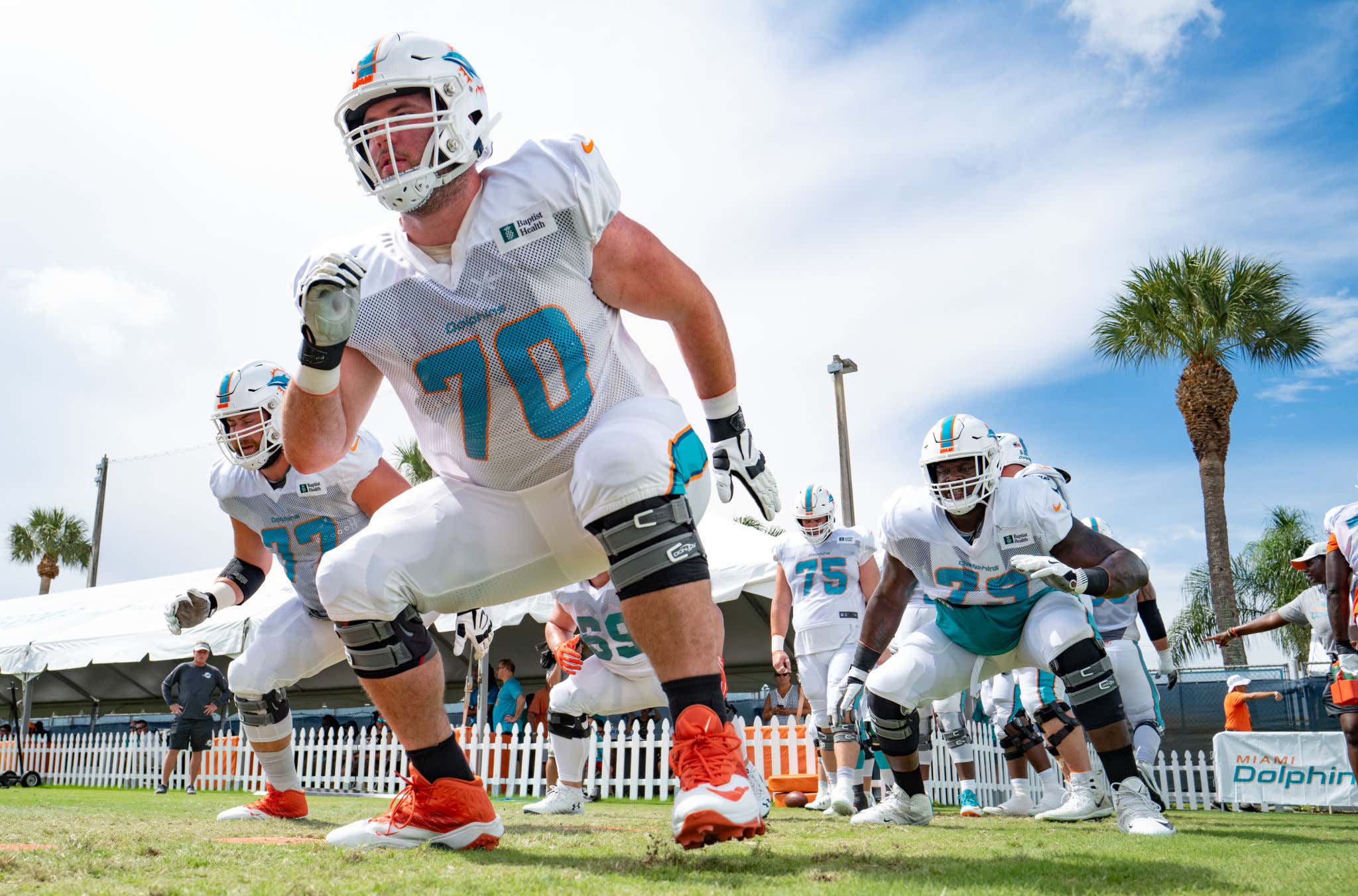 There's been so many training camp stories, a lot of real and false tweets coming out of NFL camps that just started. Besides the obvious talked about Aaron Rodgers return there have been several overshadowed tidbits.

Let's run it down see what's been going on.

Way to set the tone first day of camp. Campbell hittin the turf with the guys showing them he's willing to work just as hard as they are to win is a huge difference from Matt Patricia yelling orders. 40 up-downs are no joke and on the first day, Dan Campbell has put the CAMP in Campbell.

Man is laying down the law in Detroit.

Joe Burrow is out in public for the first time in a long time. Good to see him with a fresh cut, his knee looks nowhere as bad as that one photo that was out recently.

The man has stated he is ready to roll.

Going to be great to see how Burrow gets it going this season. He seems poised to have an explosive 2021.

Little known storyline. Cincinnati DE and sometimes FB get the bag, the guy has had the production and got paid.

Lamar Jackson has Covid. Trace McSorley is throwing it on a dime like he ain't even tryin. Would love to see McSorely acting as a spread beater.

Aaron Rodgers does not like the Green Bay organization but loves the fanbase.

Randall Cobb coming back has everyone hyped but failed to get Jordy off the couch.

Andy Dalton trying to stave off a city hungry for rookie Fields.

The Kelvin Benjamin Tightend experiment in the meadowlands is over on the first day.

This tweet is a total hoax that has caught half the internet into thinking Kelvin Benjamin is stealing food from the Giants camp which is ridiculously hilarious. Kelvin Benjamin may have blown his last chance in the league.

Chiefs are just up to Chiefs stuff. Looking amazing going to another Superbowl.

The Jets are also not letting their new golden boy QB practice yet over stupid contract negotiations.

This is weird. But he has a blue checkmark.

DeVonta looks like a high school kid still. Will most likely be proven that's not applicable by insane production in 2021.