Aww, so cute. Little girl watching the Olympics, impressed by the strong women on the screen. SO impressed, she's running around cheering for them. Almost as if she's...very invested in it? Like she's...been there before? 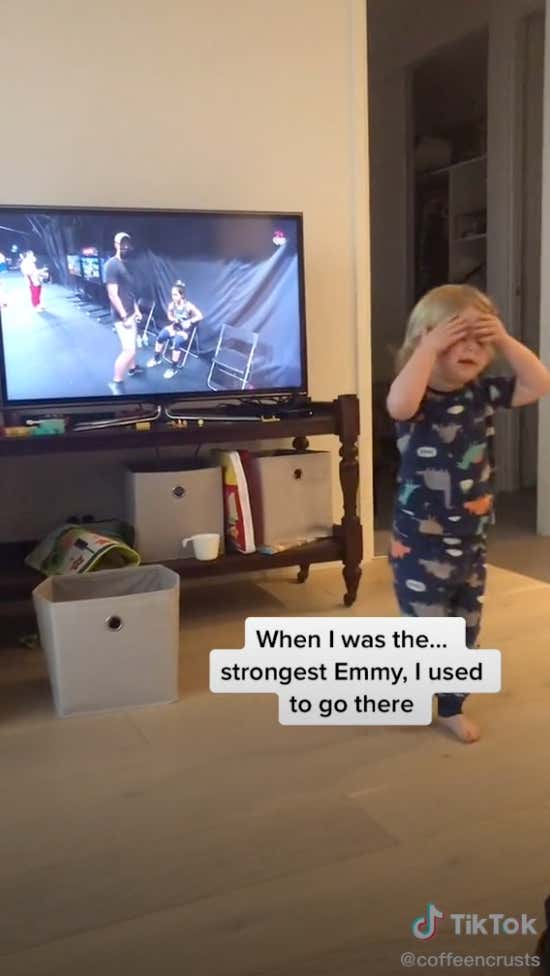 Hm. "When I was the strongest 'Emmy' (version of herself?) I used to go there." Seems specific, pointed, and confident.

Man oh man. The Catholics aren't going to be happy about this one. We have a little girl on Tiktok exposing how real reincarnation is? Why else would she say this? Child psychologists may say that she MEANT something like "when I am strong, I want to go there." If you buy that, you're an idiot. This small child knows her tenses, and she's speaking from a past experience. She's fucking AMPED to see these women perform, because she knows how it feels.

I've done a little research, and while Weightlifting has been in the Olympics since 1920, it was only in the year 2000, in Sydney Australia, that Women's Weightlifting made its debut. And where is this little girl and her family living? 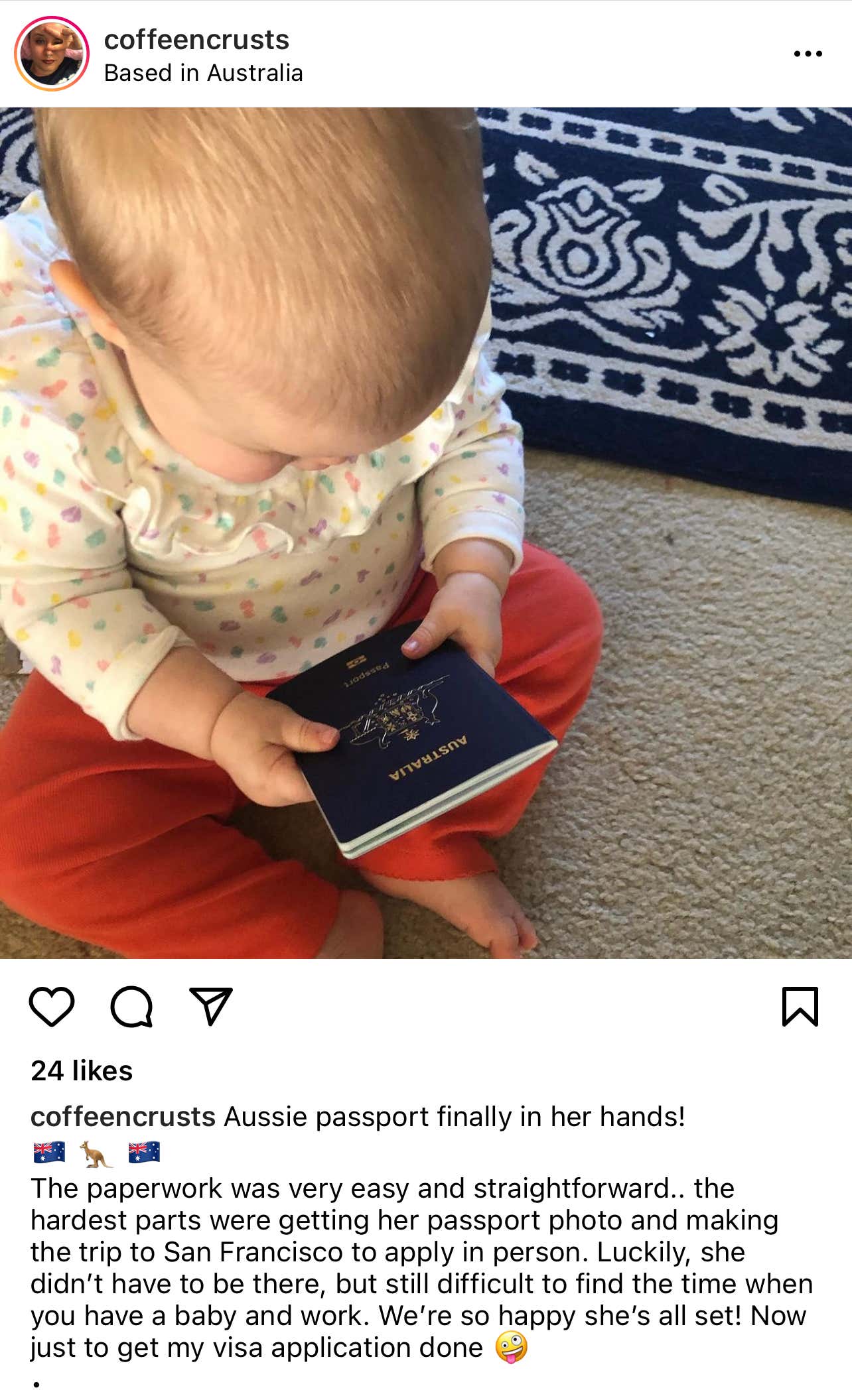 Interesting. Probably a coincidence. Nonetheless, I decided to look up all of the women who medaled in the 2000 Summer Olympics in weightlifting. 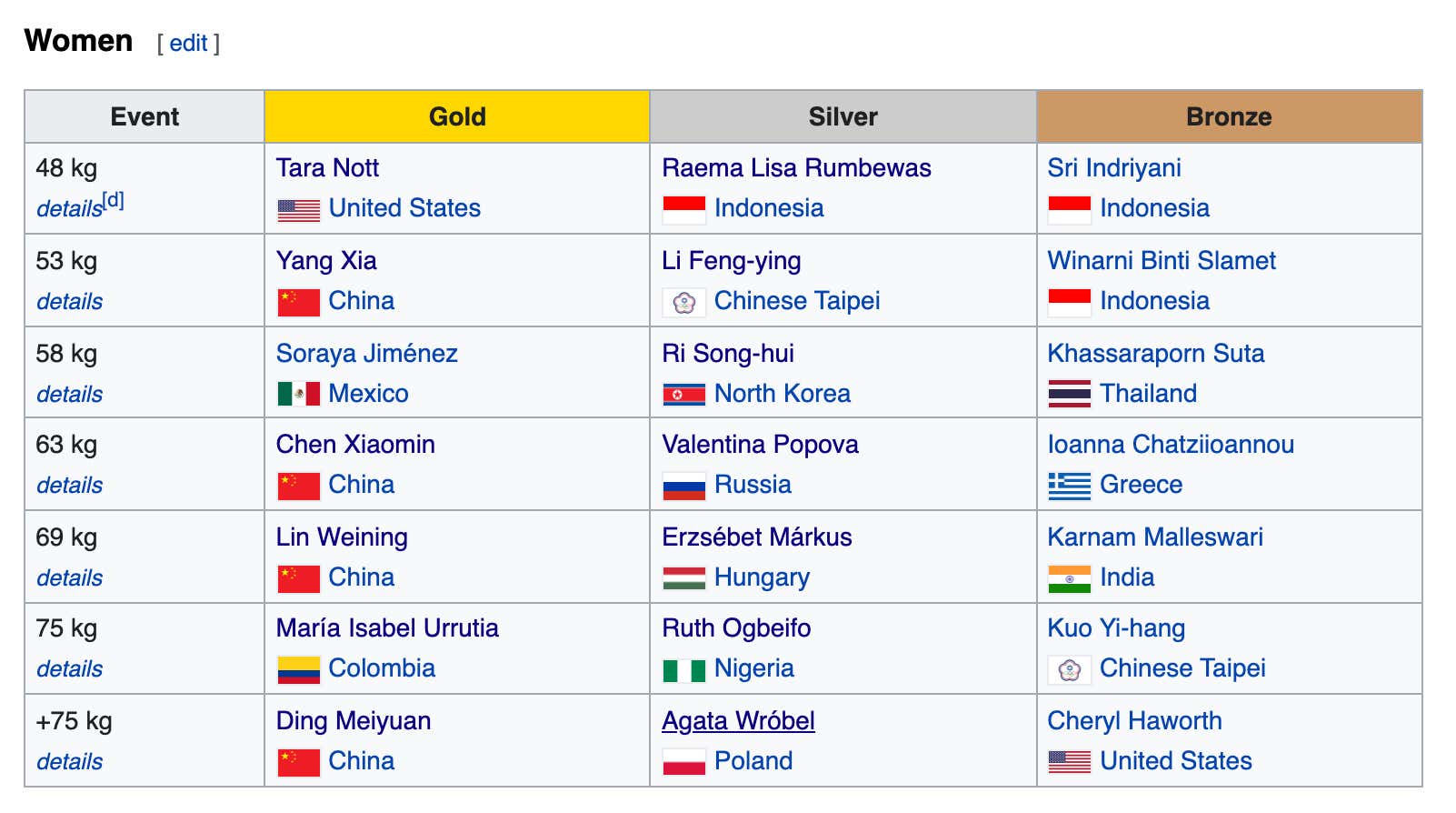 None of these women are very old, as 2000 wasn't too long ago - most in their 40s and 50s. Except for one, who tragically died of a heart attack at age 35 - first female Olympic gold medalist from Mexico, Soraya Jimenez. 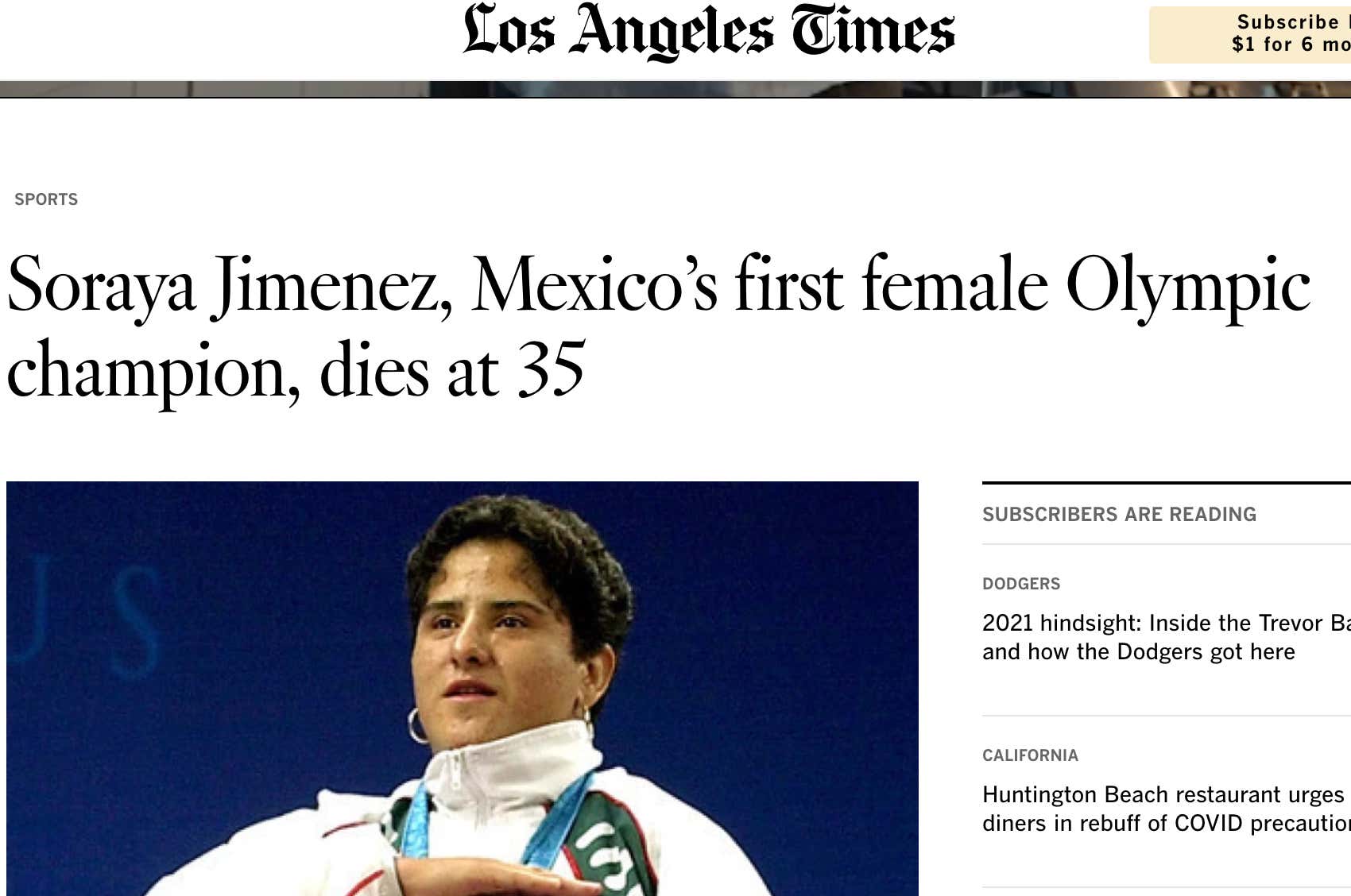 Even more interesting. How about dates and numbers? Do they tell a story, too?

Soraya was born in August 1977, died in March 2013. This little girl was born in February of 2019, 6 years after Soraya passed. Also, 6 months before Soraya's original "born" date. One more '6' in there and I'd be concerned, but I appreciate the fates for keeping it consistent and keeping the devil out of it.

Soraya was 23 when she won gold in Sydney. Emmy is 2 currently. In 2 years, 2023, it will be 19 years until Emmy is the same age as Soraya at the Olympics. Reminder, she was born in 2019. Lotssss of repeating numbers in patterns, from where I sit.

Just here to connect the dots. Is this real? Who knows. Could she be someone else? Sure. Regardless, RIP Soraya Jimenez.