1. Gunpowder Milkshake (NETFLIX):  This is a new assassin-action movie that is a little bit John Wick, a little bit Atomic Blonde. It is not as good as either of those, but it is fun, goofy, and has some great action sequences. I don't know how to describe it exactly, but it reminds me a lot of 'Umbrella Academy' as far as how it is stylized.

2. The King (NETFLIX): I recently blogged about 'The last Duel' and one of my big points in it was how my baseline will be 'The King'. This movie was very underappreciated and needs some more love! it is historically accurate for the most part, has PHENOMENAL acting from Chalamet, and has cool medieval battle action.

3. Rumble in the Bronx (HBO MAX): I've been on a Jackie Chan kick lately, and I'm going to impress that on you guys. Watching old Jackie movies makes me appreciate him so much more, especially ones before his BIG break in the west. Dude put his whole body on the line in everything he does and it made every movie he was part of so much better.

4. Westworld (HBO MAX): The original movie will always stand out as one of my favorite older scifi movies. It is from Michael Crichton, writer of Jurassic Park, and he is a guy who had and amazing grasp on the proto-black mirror scifi angle. Plus, Yul Brenner is one of the all-time boss actors.

5. The Animatrix (HBO MAX): I recommend this to anyone who was a fan of the original Matrix movie but disappointed by the sequels. It expands the world with 9 short films that are extremely well made and hold up great considering it was made in 2003.

6. 13 Assassins (HULU): This is a japanese-language remake of the movie of the same name and it rocks. Worth it for the final, insanely long battle scene alone.

7. Villains (HULU): If you are a fan of freaky movies, crime thrillers, good dialogue, or all of the above, you will enjoy this movie.

8. Snatch (PRIME VIDEO):There is never and will never be a bad time to watch a Guy Ritchie Movie. This one, inparticular, is also in his top 3 all-time for sure. DEYALIKE DAGS?

9: Tropic Thunder (PRIME VIDEOS): This still stands out to me as one of the funnier movies of the past 2 decades. There are so many jokes that stood out watching it when I was younger, but I have only grown to appreciate even more of them when I watched as an adult.

10. Stuntman (DISNEY+): This is a documentary about a legendary stuntman's last big sendoff which happens to be replicating one of Evil Knievel's biggest stunts.

1. The Office (UK version)(NETFLIX): We just did an interview with Brendan Hunt, one of the co-creators of 'Ted Lasso', and he told us how the UK office was the baseline for their creation of the show. This reminded me that I am overdue for a visit with im good friend David Brent

2. I Think You Should Leave S2 (Netflix): This show has a permanent spot for the month. I don't think it is as good as S1, but it is still VERY funny. Best skit show in the game right now.

3. Boy Meets World(DISNEY+): Sometimes there is nothing like some nostalgic comfort food to scratch that itch we all have. 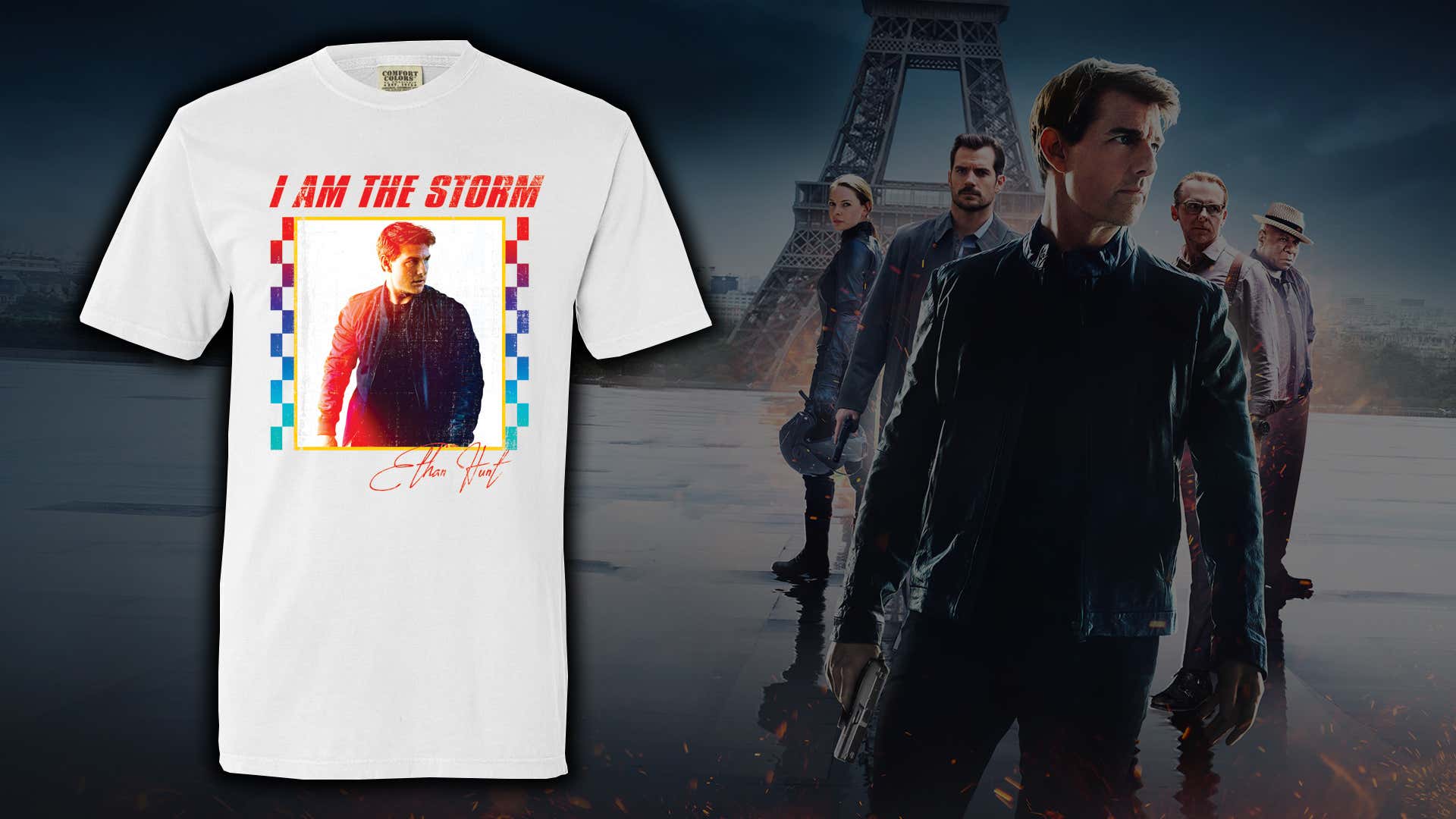