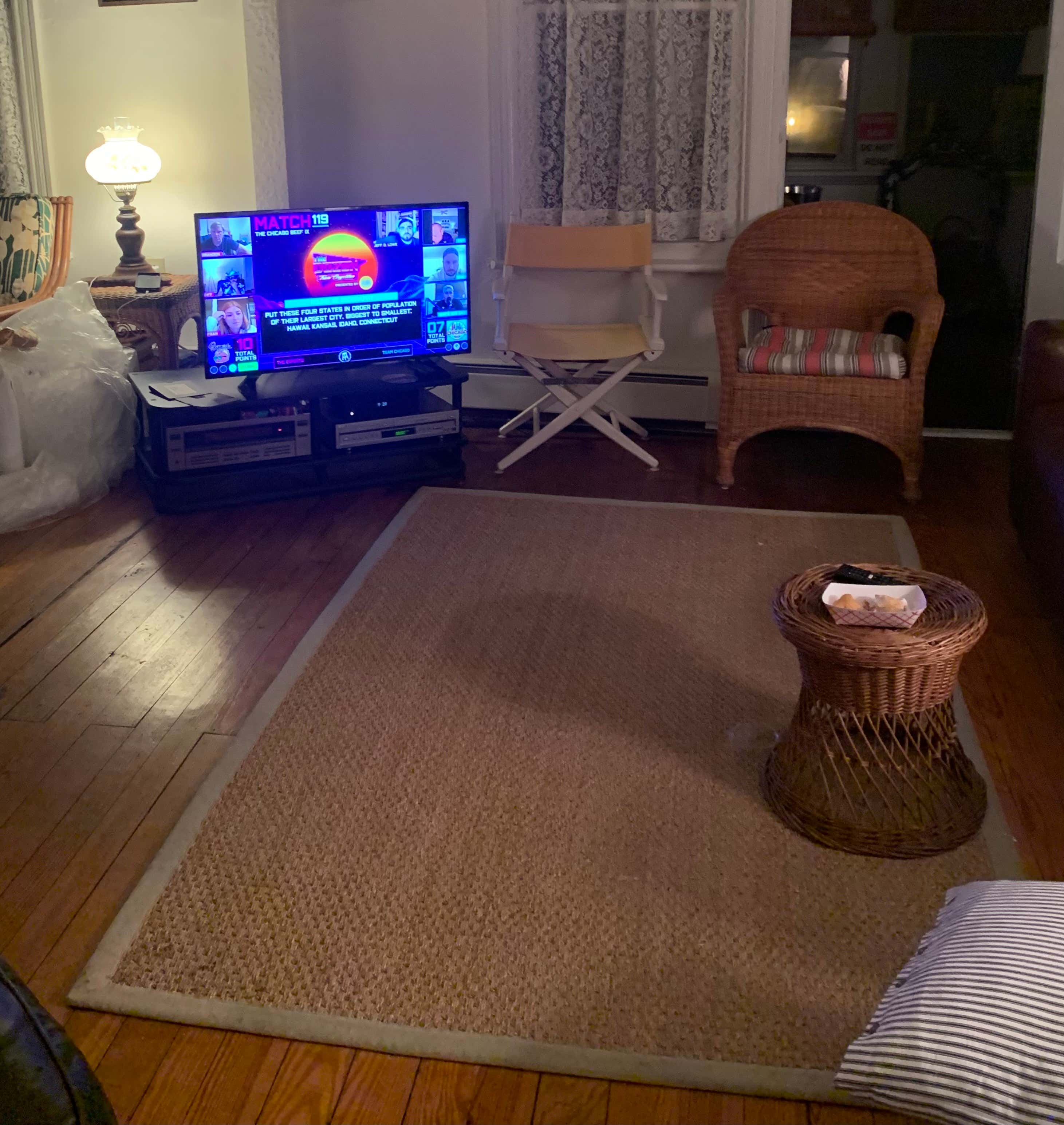 Nothing is perfect, everything has its flaws, including the Barstool vs America beach house. The winning team of the 10-day challenge was rewarded with a house smack dab on the Jersey Shore. Every weekend has been great, besides one aspect … there is only one television in the house. First-world problems? Sounds like it, until you understand that the one and only TV in the house plays the Dozen Trivia and only the Dozen Trivia on a loop 24/7 365. There's no way to change the channel and no way of unplugging the tv from the wall. It's spooky. It's as if Jeff D Lowe wants no one to ever forget him, and to remember the Dozens Season 2 has officially started. The people in the house would have loved to watch Game 5 of the NBA finals and seen the now-infamous Giannis alley-oop, but instead - trivia all the time. Jeff D Lowe hasn't devised a scheme this diabolical since he designed an unbeatable all-button hook offense. Respect.

Generation XYZ gears up for the regular season and another deep playoff run starting this Thursday. Let's. Go.