Breakups can be tough. We all know this. It's hard to move on sometimes. It's difficult to see something that was once so joyous and special to be so definitively finalized.

Now most folks will tell you that the best way to deal with that heartbreak is to just rip the band-aid off right away. Get the pain over with and start working on the healing process. But everyone works through these things at their own pace. And the Philadelphia Eagles? Well they waited a whole 4 months before finally taking down the massive Carson Wentz banner that hangs outside of Lincoln Financial Field for all to see as they drive down I-95. A banner which most people have to stare out for hours as they're stuck in 95 traffic because they've been doing construction on it since before 90% of Eagles fans were even born. A banner that served as a constant reminder that the Philadelphia Eagles botched this situation so poorly that they ended up trading away the face of their franchise 5 years into what was supposed to be the next decade plus.

How the organization didn't have someone ready to take that thing down the moment the trade was announced is beyond me. Maybe the same guys who are taking their sweet ass time doing construction on 95 were hired to take down the banner months ago but just getting around to it now since everything they do takes 500% as long as it should. Maybe they just couldn't afford to pay anybody to remove the banner at the time since they were still paying Carson so much money. They needed time to move some funds around between their savings and checkings account or something. But I'm just glad the team was able to take it down before kickoff of week 1. Because it honestly wouldn't shock me at this point if they had let it get that far with the amount of incompetence running through the NovaCare Complex.

P.S. - There's really only one option on who to replace that banner with. 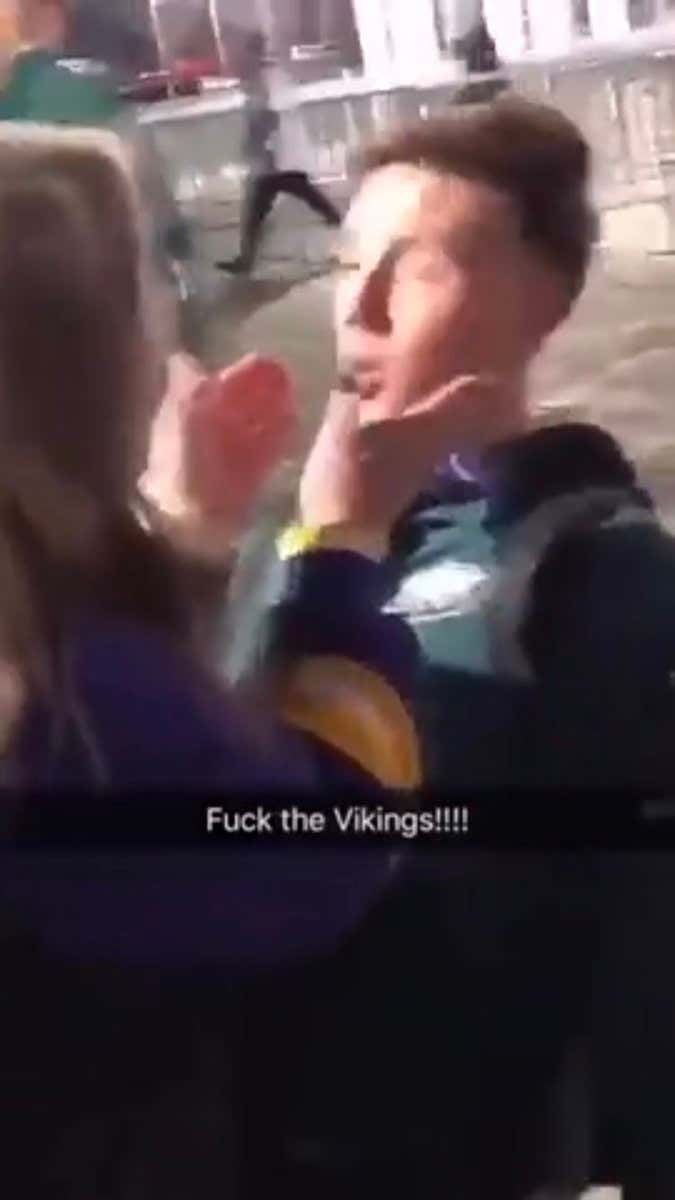