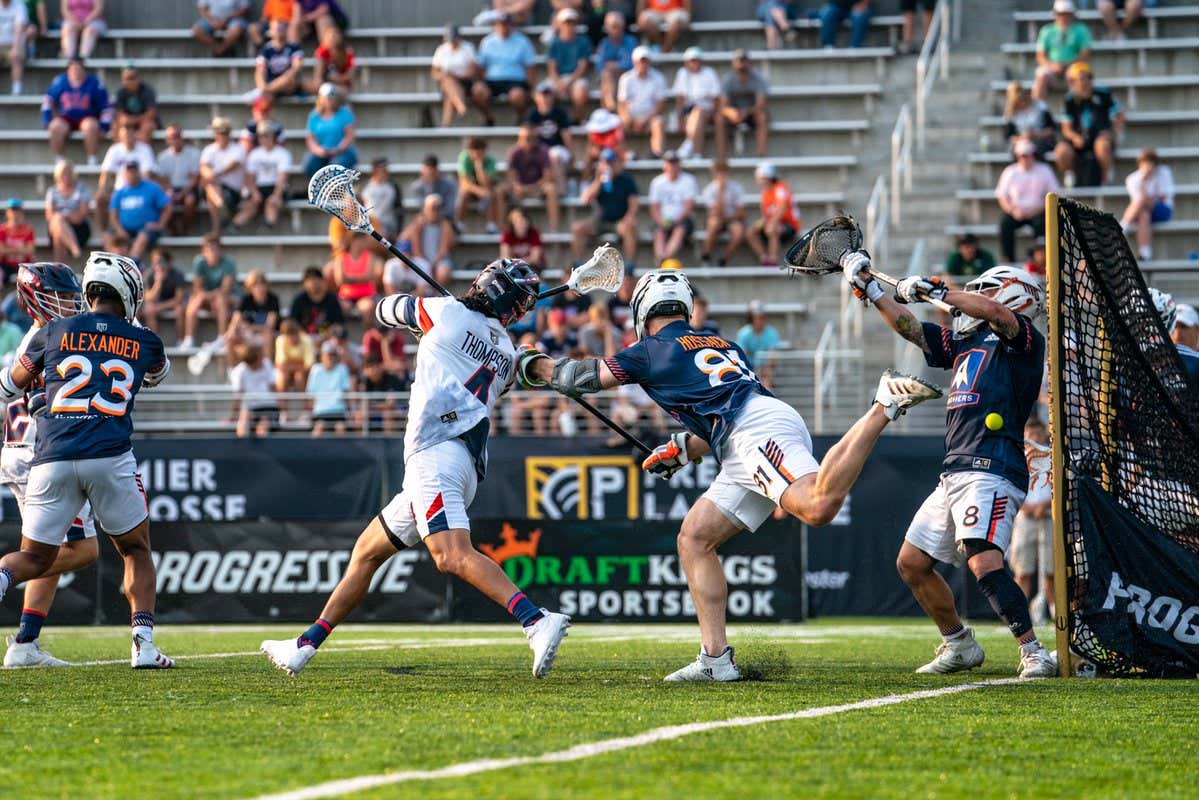 The summer of 2021 was about one thing and one thing only--the world getting a chance to watch Lyle Thompson play professional lacrosse in the PLL for the first time.

He had spent the past 2 summers playing in the former league, so it was pretty tough to get anybody who wasn't already a massive fan of lacrosse to actually tune in. But this summer, really for the first time since his days at Albany, just casual sports fans would be able to flip through the channels on their TV and stumble across the best lacrosse player in the world doing what he does best.

But the world we live in today is a real reactionary bitch. We live in a society that has a strictly "what have you done for me lately" mentality. So when Lyle Thompson only put up 4 points over the stretch of his past 4 games, the dummies in the world started to chatter. They started to scream from the mountain tops that Lyle Thompson is washed. That he doesn't have it anymore. That maybe he's not quite as unstoppable as previously thought. And then…

4 points in the previous 4 games combined, and then this maniac comes out and hangs a 9-spot against the Archers to close out week 5 in the PLL. 5 goals and 4 assists on the night. And you take a look at that 3rd goal he scored where we got to see the signature backhand tuck from Lyle. Then you follow that up with this assist to Paul Rabil…

That right there is how you know this man is just toying with the defense now. Any defender on the planet knows that as soon as Lyle Thompson turns the corner from behind the net, there's a good chance he's about to go backhand to the back of the net. So the defense has to slide to him right before he gets to goal line extended. And then as soon as that 2nd defenseman comes his way, it's a quick apple to 99 who is completely naked right on the doorstep. How do you guard that? Well the same answer as the way that you guard this one.

There's nothing you can do besides play the best defense you possibly can, and then sit back and watch as The Chosen One still makes you look foolish in the process.