If there was one team that nobody---NOBODY---gave a chance before this year's Stanley Cup Playoffs began, it was the Montreal Canadiens. People didn't even think they'd beat the Leafs (I picked them to beat Toronto but didn't against Winnipeg or Vegas). NBCSN just said they were 500/1 to win the Stanley Cup before the playoffs started but good luck actually finding that back in the first week of May. I know you could've found 100/1 on them when they were down 3-1 to the Leafs.

But this Habs team has just choked the life out of the opposition and when there was a breakdown, Carey Price has been a monster. The Habs have a simple recipe and it works to a T because everyone is buying in. The Canadiens rendered Mark Stone invisibile. One of the NHL most animated and emotional performers seemingly disappeared into the ether by tonight's 3rd period (no idea if he has injury concerns). For the 3rd straight series, the Habs have neutered the other's team's offense and waited for its counerpunches. And now the NHL's most-storied franchise returns to the game's biggest stage and a nation turns its lonely eyes to them. 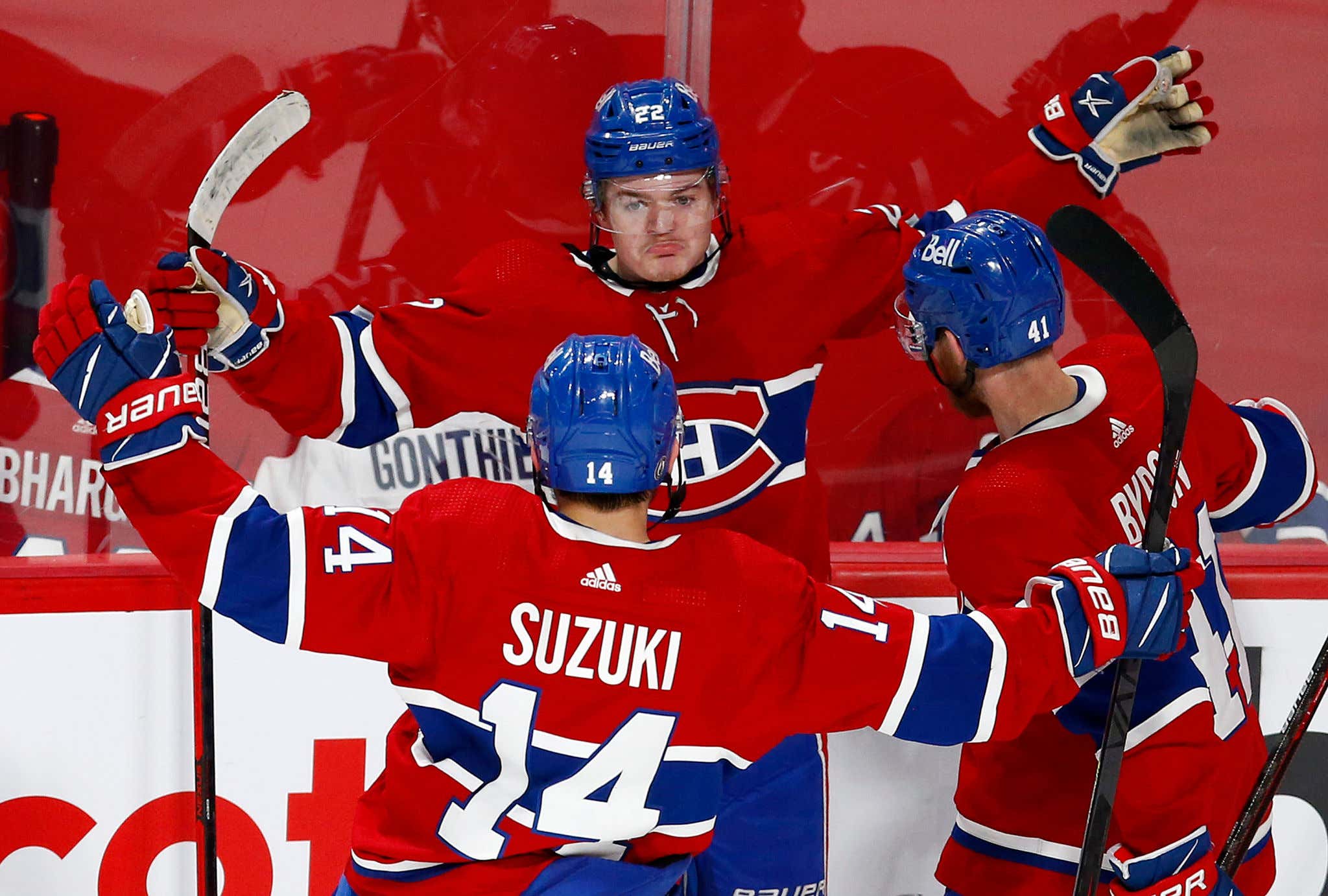 I don't care you who you root for, this is great for the NHL. We'll see who they play tomorrow night.