Ned Beatty... The man once called "the busiest actor in Hollywood"... Passed away yesterday. 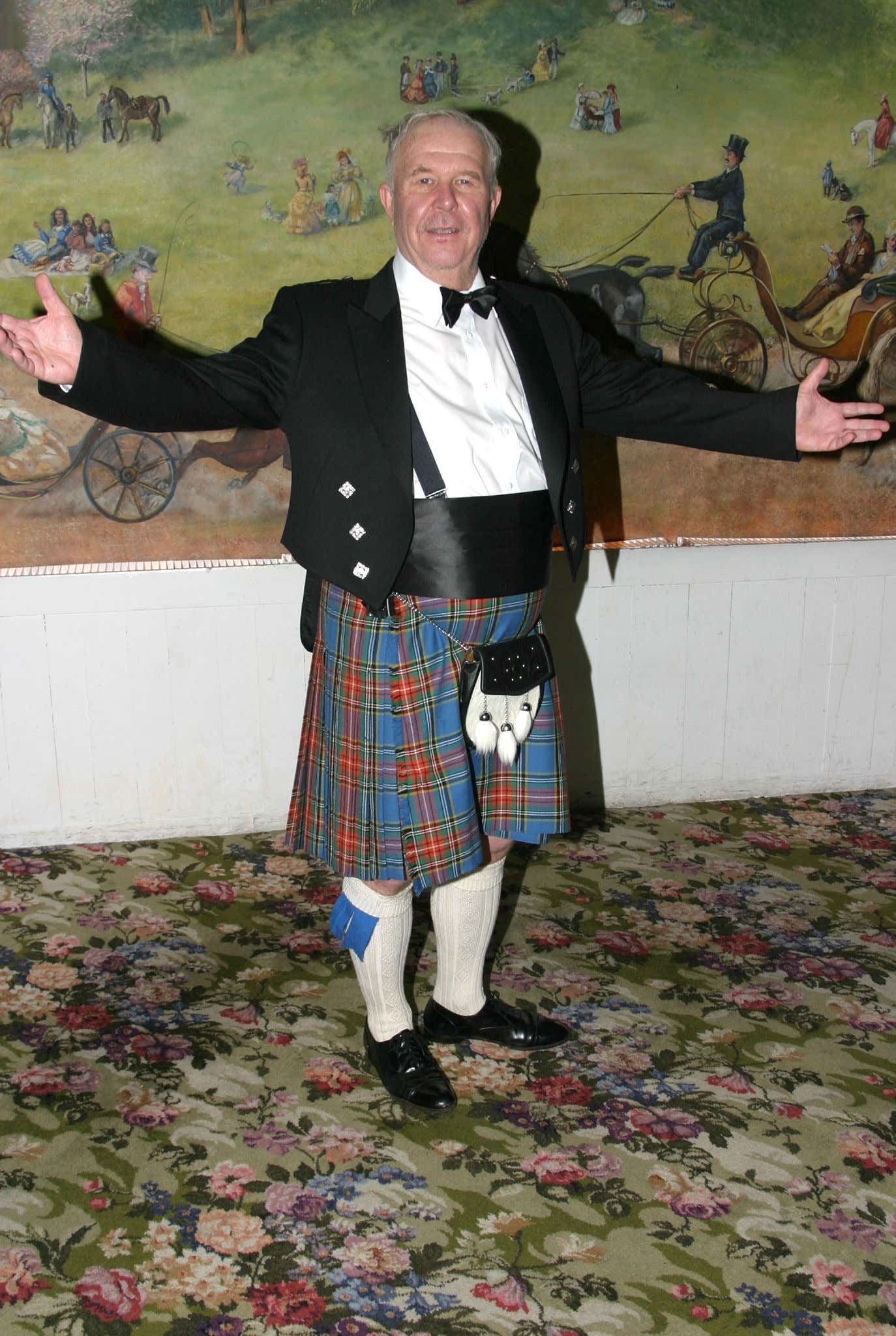 I met Ned on the set of Rudy, and he was a lovely guy, but it wasn't until just now… When I opened his IMDB page… Did I realize just how prolific this gentleman really was.

The list of TV Series, TV Movies, and feature films he was involved with from the mid-70s to early-80s is overwhelming to look at.  But it all started with one role…The role of Bobby Trippe in the 1972 film Deliverance. 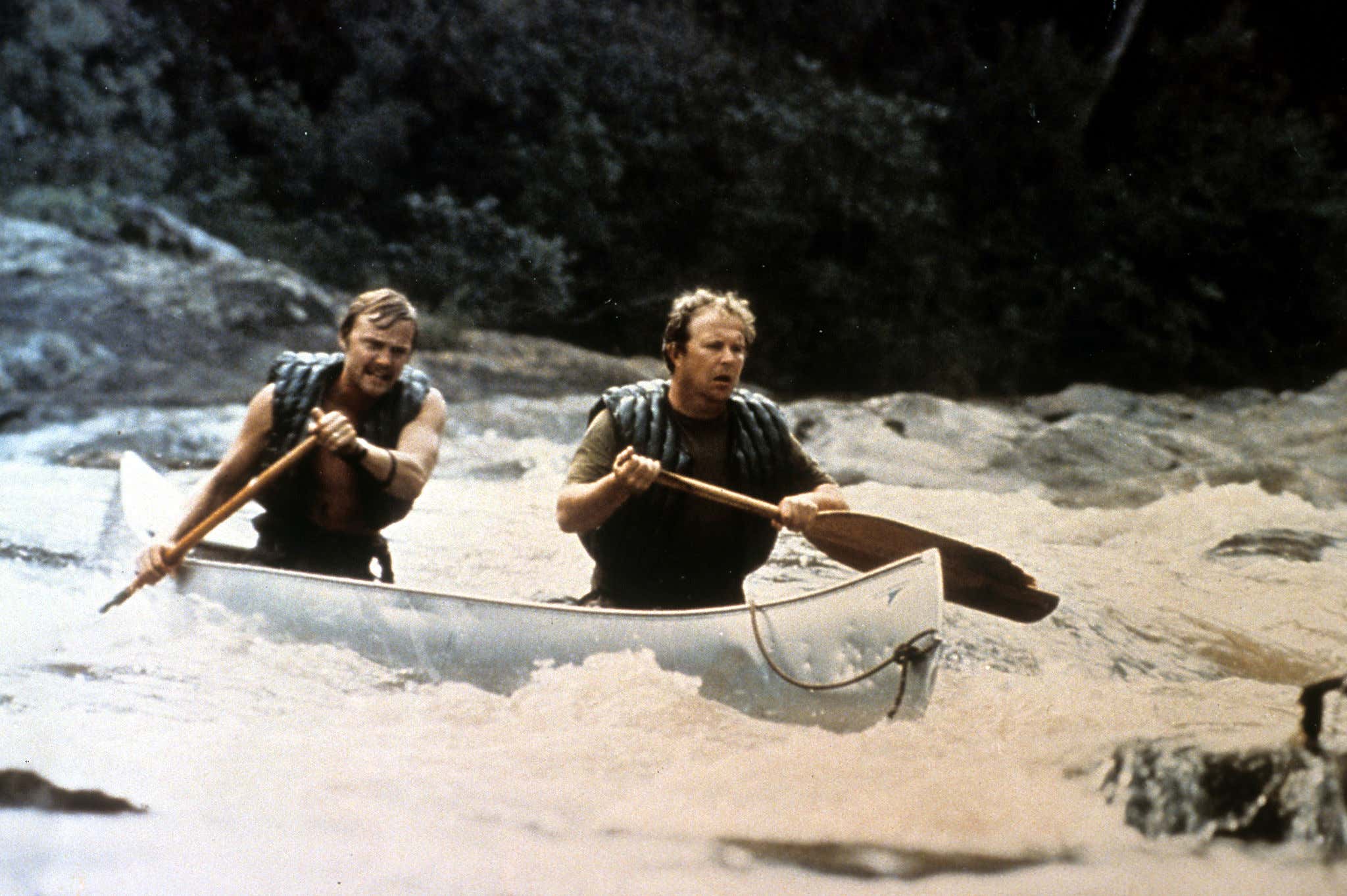 For those not familiar with this role and Ed's gruesomely iconic scene within the movie, DO NOT GOOGLE IT NOW… It's not fun to watch, and it scarred me for years.

Other writers here might joke about this scene, butt-fuck it… I will not.

The scene features Beatty's character during a canoe trip with 3 friends gone terribly wrong being forced to strip at gunpoint by two mountain men who then humiliate and rape him in the remote northern Georgia wilderness… All the while demanding Beatty's character to "squeal like a pig".

The film was nominated for 3 Oscars and 5 Golden Globes but did not win a single award.  As a matter of fact, the only real accolade the film received from Hollywood that year was for the instrumental piece, "Dueling Banjos", which won the 1974 Grammy Award for Best Country Instrumental Performance.

And the scene containing that instrumental… The one where Ned's friend has a guitar battle with a kid who clearly likes to pump-kin even when it's not Halloween… Is one I strongly recommend that you Google.

Actually, I will do it for you…

.
But even without the recognition from annual award ceremonies, that filthy hillbilly cock in Ned Beatty's squealing ass propelled the actor into the limelight, and a slew of roles soon followed.

Between 1972 and 2013 Ned had roles in over 80 films (including voice-over work in Toy Story 3 and Rango) and also had countless appearances on TV.

Older folks, like myself, will argue what his greatest role was… I am partial to his portrayal of Daniel Ruettiger, Sr. in 1993's smash hit Rudy… But the way he pops up in so many movies from my youth makes that a very tough call to make. 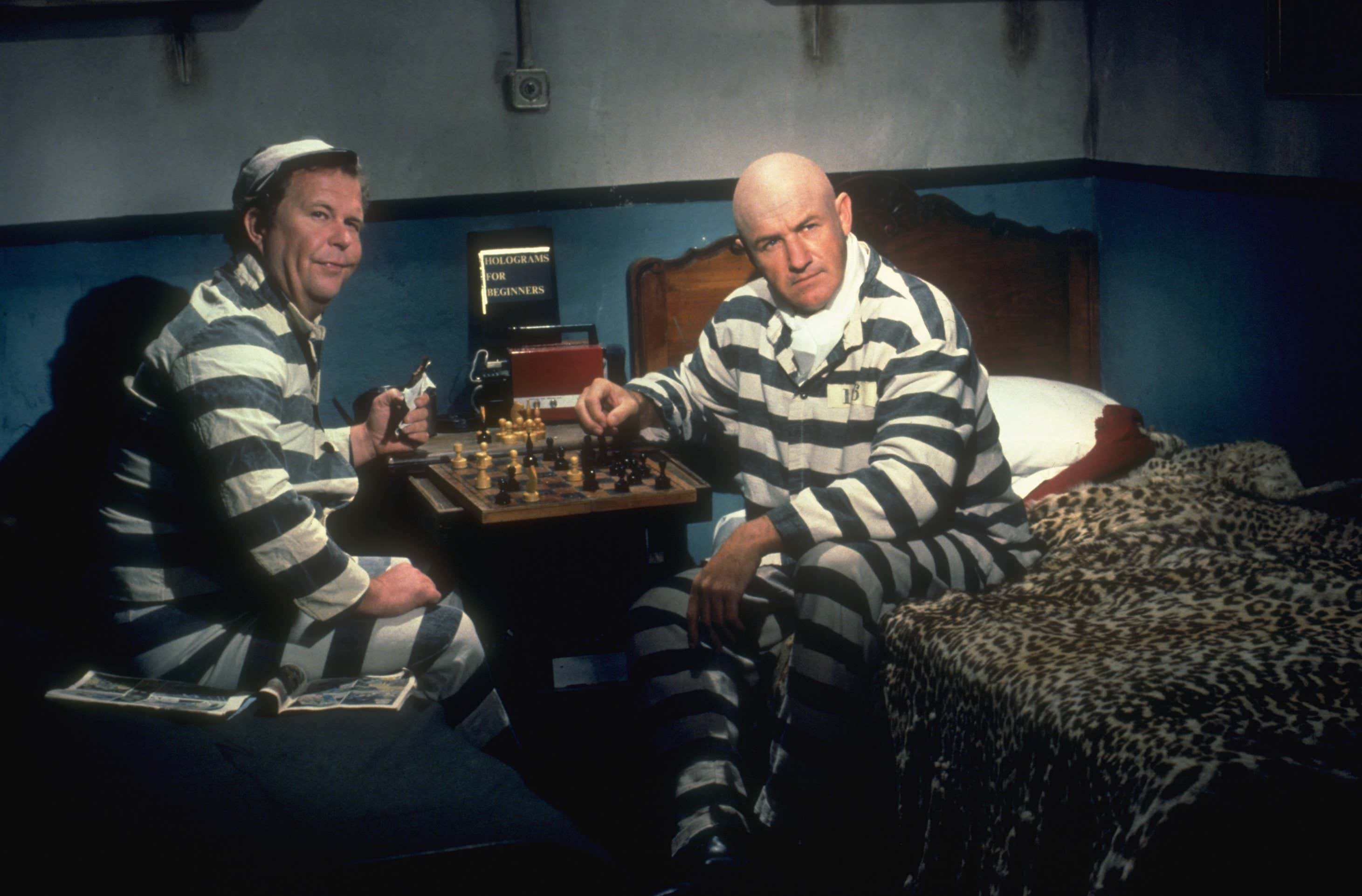 (This is Ned and me on the set of Superman.)

I remember when Brian Dennehy passed away, four of the writers here at Barstool eulogized him on the blog including me, Carl from Chicago, Jeff D Lowe, and Rear Admiral… And all 4 of us had different angles on Brian's legacy because Dennehy may have been a round man physically, but he provided many different angles for his fans to view him from professionally.

Same can be said about an equally-round-yet-equally-angular Beatty.

So for the kid who read somewhere on TikTok that Ned Beatty and then annoyingly uttered, "Who?" out loud in a purposely condescending tone even though he fully understood Ned was an older actor that people respected and deserves more than a condescending "Who?" from some punk who spends half his life looking at his fucking phone, just know the Hollywood community lost another good one over this weekend.  And to people my age, he will be sorely missed.

Some will even say that God took the wrong Beatty…

Sorry, Warren (no relation), and rest in peace, Ned.

Before you go, here's a tidbit that always baffled me…

To recap, Deliverance was filmed just outside of Rabun County, Georgia and it was chock-filled with redneck violence and rape that happened as a result of a canoe trip.

Watching that film once was enough to keep me away from canoes, wilderness, the state of Georgia, and banjoes.

And yet, after the film's release, tourism INCREASED to Rabun County by the tens of thousands.  By 2012, tourism was the largest source of revenue in the county (including an annual "Deliverance Festival" on the Chattooga River), and rafting had developed as a $20 million industry in the region.

Conversely, there are still some people that haven't gone in an ocean since seeing Jaws in 1975.