CNN legal analyst Jeffrey Toobin is so back (but not in the fun way Dana B is, hats for sale here!) after an incident last Fall involving his penis & a work meeting. Classic.

In a statement to Motherboard, Toobin said,

“I made an embarrassingly stupid mistake, believing I was off-camera. I apologize to my wife, family, friends and co-workers. I believed I was not visible on Zoom. I thought no one on the Zoom call could see me. I thought I had muted the Zoom video.”

He apologized to CNN staffers, former New Yorker colleagues and his family, and acknowledged he had become the subject of ridicule during his time off air. “I am incredibly grateful to CNN for taking me back,” he said.

As tends to happen when you whip your penis out on the job, he lost a bunch of work & went on hiatus. 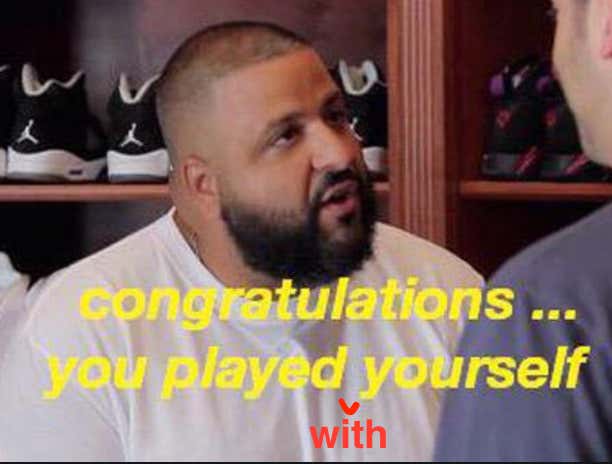 Anyways, Toobin is on the rise (ehhh??? ehhhhhhh?) and showing his head (and face and everything) again on CNN.

Via the Toronto Sun:

“I hope to be a better person off camera as well as on camera,” Toobin told anchor Alisyn Camerota in one of the more bizarre segments CNN has broadcast in recent memory.

So if you've made some big mistake at work recently don't be too hard (on yourself). (Ehhh? Ehh?) (I'm sorry.)