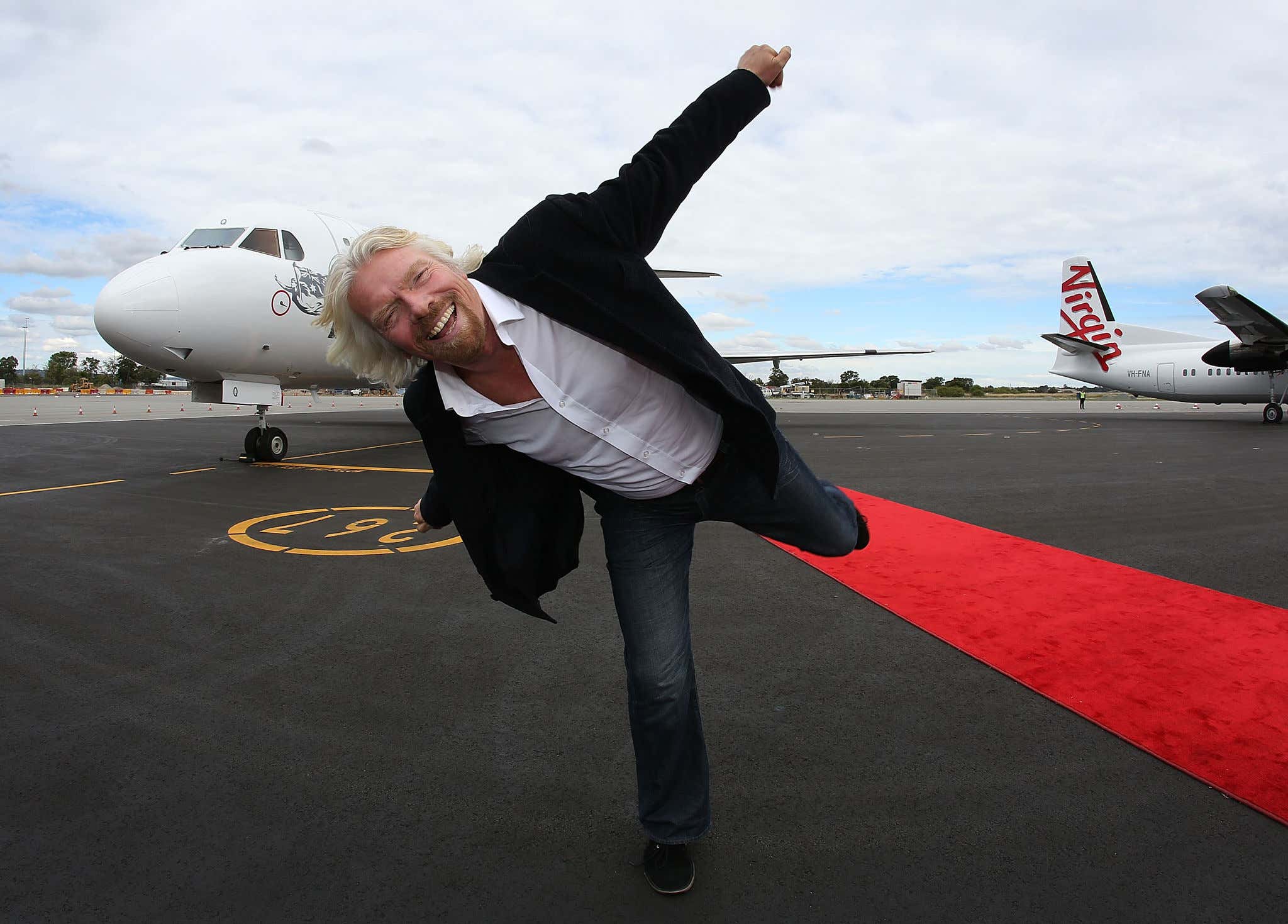 Judging by great works of historical fiction like The Right Stuff, Apollo 13, First Man and Hidden Figures, the space race of the late '50s and '60s seemed an incredibly exciting time to be alive. It was entirely a two superpower race. Two nations with diametrically opposed systems, each of whom could see themselves as the more virtuous side of a global prestige battle of Good vs. Evil. A non-violent test of wills to prove which philosophy was superior. Depending on which side you were on, it was Freedom and Democracy vs. Totalitarian Oppression, or Decadent Capitalism vs. The Workers of the World United.

And with stakes that high, it brought out the best in both sides. (Also the worst, as both the U.S. and Soviets made use of Nazi scientists to help develop their rockets. Deals with devils were a common postwar practice.) It inspired an age of heroes. For instance, at that that time, Test Pilot was one of the most dangerous jobs in America, with a 25% fatality rate. And when NASA put together a list of specific requirements to be an astronaut - 1,500 hours of flying experience, superb physical condition, a bachelor's degree in engineering and no bigger than 5-foot-11, only 110 people in the country qualified. Of those, 70 applied.

But those were simpler times. To be a part of that epic, historic struggle to conquer the Final Frontier, you needed skills, nerves of steel and balls of titanium. Now, you just need to be an eccentric, self-promoting multibillionaire.

And when it comes to those list of qualifiers, they don't come any more eccentric, self-promotional or multibillionaire-ish than Elon Musk. At the beginning of the year, if you put out betting odds which impossibly successful business tycoon would be the first into space, Musk would've been the prohibitive favorite. Until this week, when Jeff Bezos came around the clubhouse turn and took the lead:

But while we were being stunned by this development, we forgot all about the mogul who basically invented the art of making yourself synonymous with unusual, cutting edge flying machines. Richard Branson has come from drafting behind the leaders is thundering down the stretch:

Parabolic Arc - Virgin Galactic is working on a plan to send Branson on a suborbital flight aboard the VSS Unity SpaceShipTwo rocket plane over the July 4 holiday weekend, according to a source who requested anonymity. The flight is contingent upon obtaining an operator’s license from the Federal Aviation Administration (FAA).

Branson’s flight would take place about two weeks before Bezos, his brother Mark and the winner of an online auction are scheduled to board Blue Origin’s New Shepard vehicle for a suborbital flight on July 20. …

The source said Virgin Galactic formulated the plan as a response to Blue Origin’s May 5 announcement of the July 20 flight. …

Virgin Galactic has rearranged its flight test program in order to fly Branson next month. The company had planned to first fly four people to test the experience for future passengers. Branson would have taken the next flight to provide his own evaluation.

That is just diabolical. Branson getting the word about Blue Origin and says "Hold my Foster's." Putting himself into a rocket that otherwise would've been manned by mere commoners the minute he heard Bezos' plans is positively Trumpian. Something Tony Stark would've done before he got kidnapped by terrorists and decided to save the world. I mean, this is multibillionaire-on-multibillionaire crime. And Bezos at this point must be feeling like the U.S. did the day they heard Sputnik. And then again when Yuri Gagarin became the first human in space. A bitter cocktail of shock, disappointment and humiliation that he's been bested.

So unless Bezos or even Musk dangerously move up their scheduled launch, or we get some other self-aggrandizing business tycoon with a crippling need for promoting his brand (looking at you, Zuckerberg), this is now Branson's race to lose. But no matter who comes in first, when our richest people fight out their ego battles with literal rocketships, we all win.