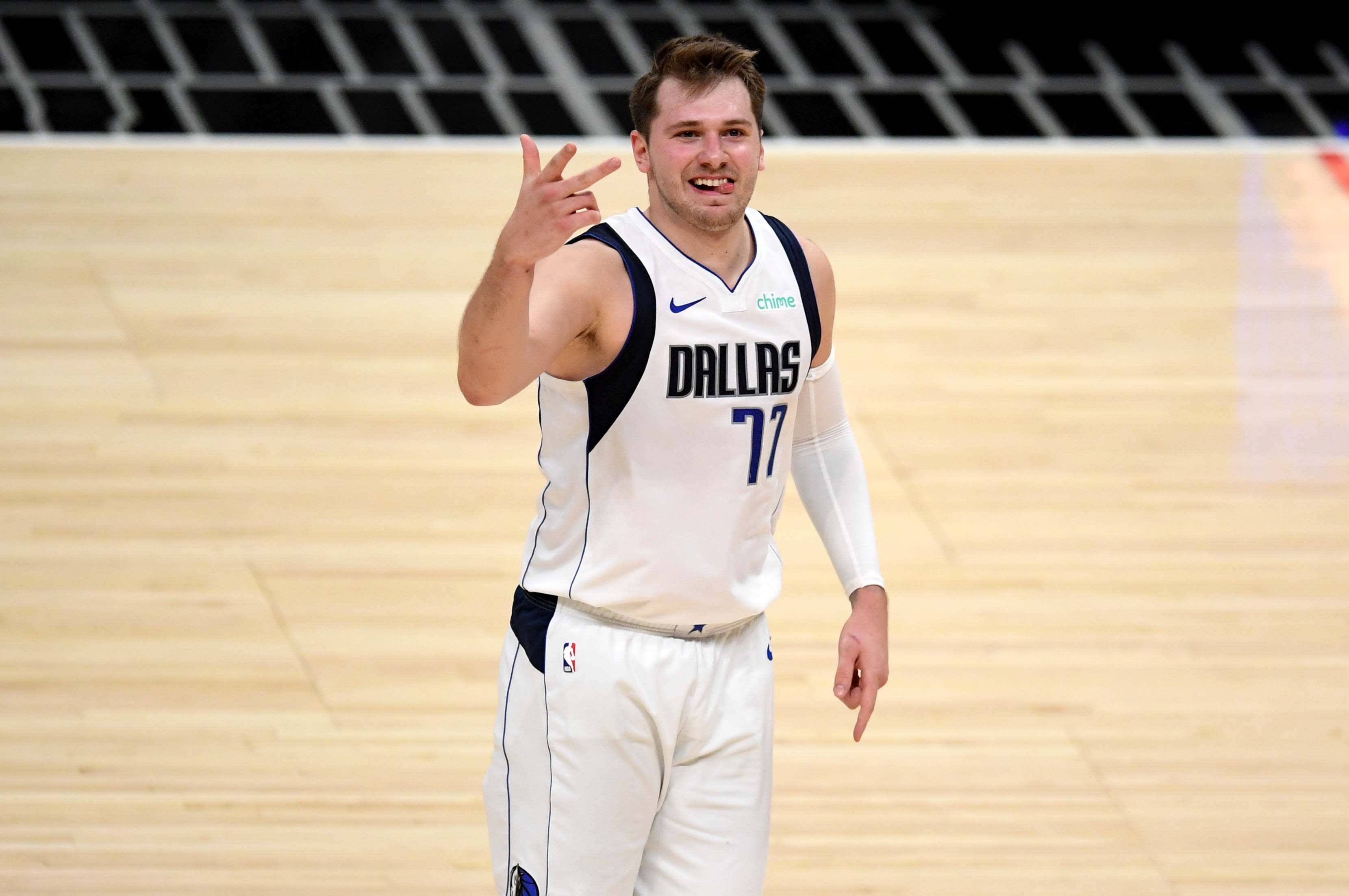 If there was ever an easier no brainer in the history of no brainers, it's paying Luka Doncic every last penny you possibly can in an extension. I honestly don't think the number could be high enough. Whatever the CBA allows you to spend, you spend it and do not think twice. We're talking about a generational talent who has dominated the NBA since his first second on the court. You want regular season production? OK.

You want this player to step up his game in the playoffs like a franchise cornerstone should? OK.

It's only a matter of time before Luka starts to rack up MVPs, he's on pace to be the next face of the league and this is all true while he still figures out his three point shot. Players like Luka do not grow on trees or come around all that often. If you have a chance to lock that player up long term, you do it.

The second he signs that extension though, the clock starts. That's true for all these star young players who are getting their rookie extensions. It's not that contract you have to worry about, it's the next one. It'll be interesting to see what that last year looks like in terms of being a player option or a fully guaranteed year. A guy like Jayson Tatum got his 5/163M extension last summer, and his last year in 2025-26 is a player option. Same with Donovan Mitchell and his 5/163M. Other max extensions like Simmons' do not include that player option. Same thing with Fox's or Bam's 5/163M extension. Considering Luka has all the leverage really, I'd be shocked if he didn't have that last year be a player option. If anything, it helps put the pressure on the Mavs to continue to build the roster.

What'll be interesting to see over these next handful of years is how the perception around Luka changes. Once you become that $200M player, the expectations change. Getting to the playoffs simply isn't good enough anymore. Doesn't matter what your supporting cast looks like, it comes with new pressure. Did people give Giannis a pass for never making a Finals even if his teammates weren't the best? Nope. LeBron certainly didn't get that benefit of the doubt. It's different when you're talking about generational talent. What we do know is Cuban will spend whatever to make his roster better. Sometimes that doesn't always work out (see, Porzingis). Luka has that final year of his rookie deal next year and then things change for him in my mind when it comes to his expectations. It's not totally fair, but that's what happens when you sign a max extension like that. If you have to carry your team, so be it.

Looking ahead, the Mavs do have some other questions that are a little tougher than this no brainer Luka extension. They need to figure out what the fuck they are going to do about that Porzingis deal. They need to find a way to keep Tim Hardaway Jr, who is an unrestricted free agent. In terms of their point guard depth, Jalen Brunson is about to enter the last year of his deal unless they find an extension for him as well. I wonder if they'll look to move someone like Josh Richardson who has a movable salary but looks nothing like the player he was on the Heat, or even Sixers really. The West isn't getting any easier, and for the Mavs to get over the hump they have a lot of important decisions to make.

But at least they have the most important piece of the puzzle locked up long term. Whether or not we're still saying the same thing when the time comes for that next contract, well that's the million dollar question.