I'm so glad someone posted this video online. I noticed this last night and was scared to Tweet something about it because it didn't seem like anyone else noticed it so I assumed I was making things up in my head. But nope. Floyd landed a solid one on Logan's dome and then held him up until he came to be, stopping a possible KO. Why would he do that? Because while Logan was there to win, Floyd was there to put on a show and make money. He never for 1 second thought there was a chance he could lose. But knocking out Logan? Why bother? He can let Logan go the full 8 and gain more legitimacy, and they probably both made more money for it going the distance. Plus, who is to say that Mayweather didn't have a couple million on it going all 8 as well?

As I wrote last night, this was pretty much what you should have expected. I thought Logan looked pretty good all things considered. He ate some punches, got in a little bit of offense, and while he never had a chance to win, he still went one on one with Floyd Fucking Mayweather, which is pretty sick. Was it a glorified sparring session for Floyd? Sure. Could Logan have gotten lucky and landed a big blow to Floyd? Maybe, and that's why we watch, for that tiny chance something insane happens.

And guess what? We're suckers and we're going to watch a rematch, or Jake Paul vs Floyd, or whomever Logan fights next. We are, we all are. They win again. 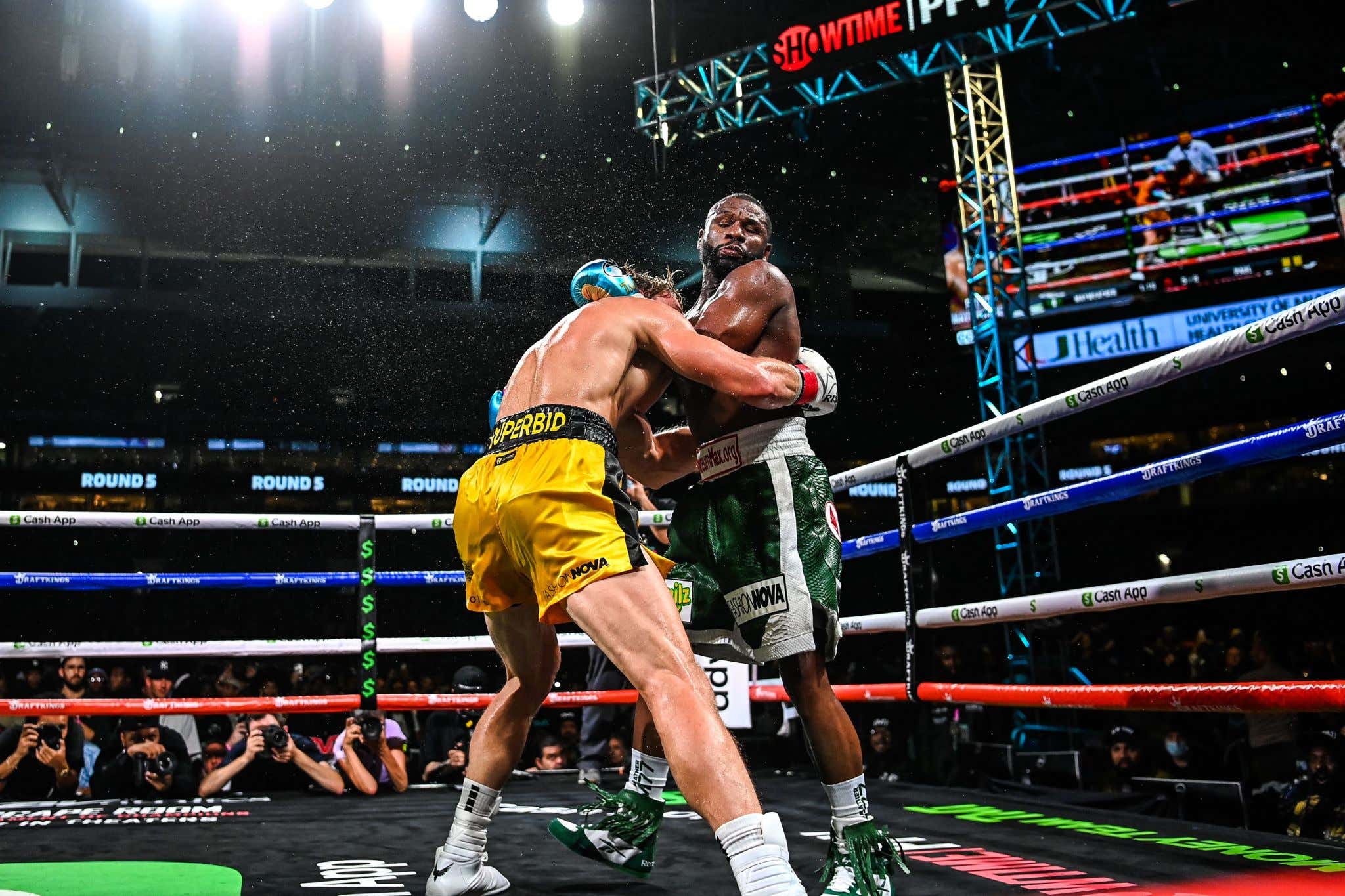