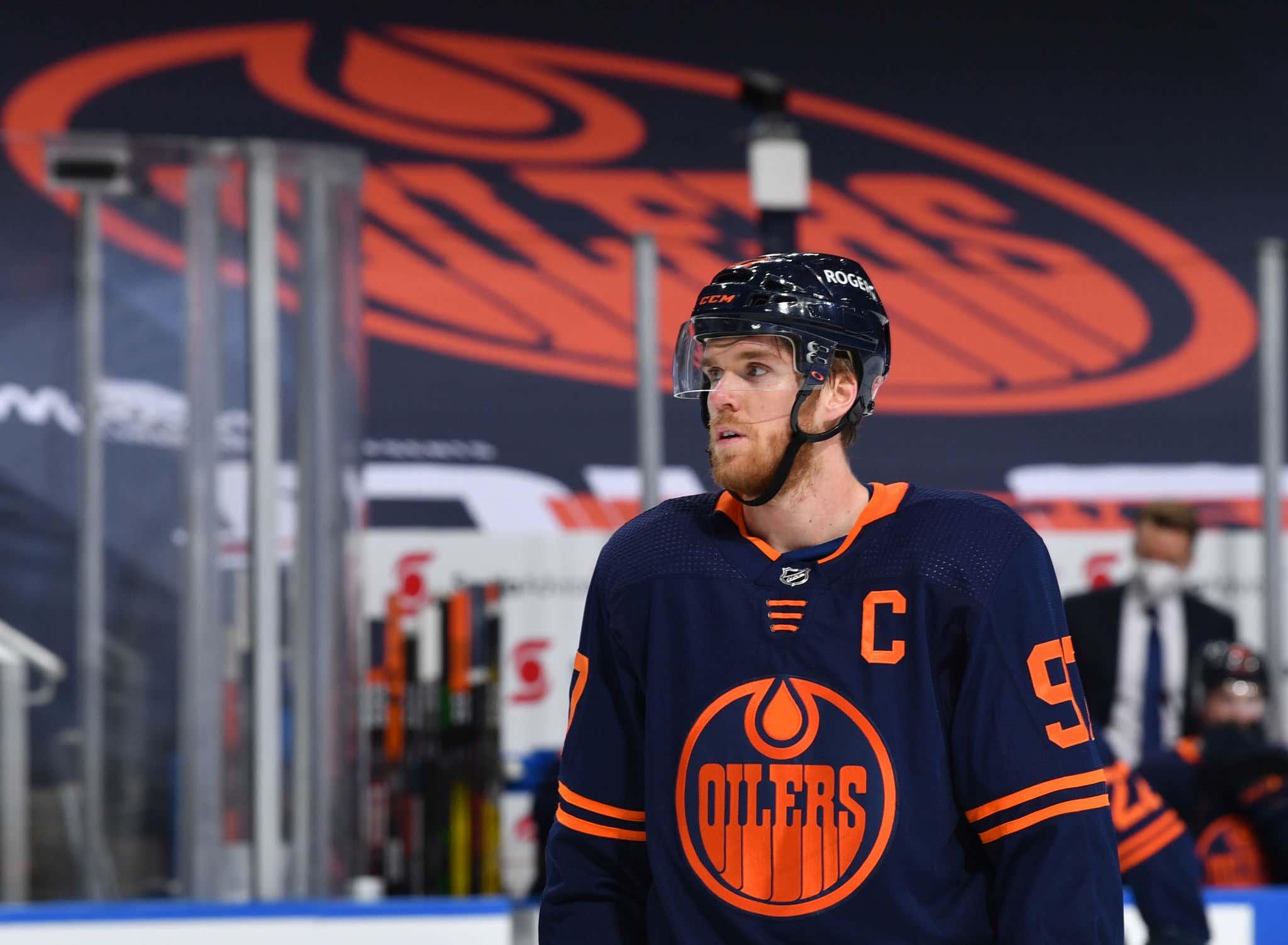 Every season the Hart Trophy is awarded to the "player judged most valuable to his team" in the NHL. The award has been based on regular season play and is voted on by the PHWA. And for each of the past few seasons, the league MVP hasn't been able to win dick in the playoffs.

Now if the NHL wants to start handing out a trophy to someone who is clearly the best player in the world every year, fine. That award should go to Connor McDavid pretty much every year for the next decade. Which is basically the case with the Art Ross trophy. But at what point should we start to take playoff success into the equation here? Sure, McDavid had one of the most prolific scoring seasons in the history of the league. And sure, the Hart Trophy is technically an individual award so it sucks that his team shits the bed every year when it actually matters. And yes, I'm aware that the Conn Smythe is awarded to the MVP of the Stanley Cup Playoffs.

But the fact that there have been zero playoff wins (and we're talking games here, not series) for each of the past 3 winners as long as McDavid gets it this year is wild. So here's my proposal.

At the end of each regular season, the NHL should announce a list of 3-5 finalists for the Hart Trophy based on how those players performed in the regular season. Because being consistently dominant throughout the course of an 82-game season is difficult as shit to do in the National Hockey League and regular season performance should clearly be awarded. But once you have those 3-5 finalists, the Stanley Cup Playoffs should play a role in naming an actual winner. You can't tell me that if Nathan MacKinnon was a Hart Trophy finalist this year that he doesn't deserve it over McDavid after sweeping the Blues in the 1st round and McDavid's season being over 4 games into the playoffs.

And I'm not saying you have to will your team to a Cup win in order to get your hands on the Conn Smythe. But just disregarding the playoffs entirely seems bizarre if someone like MacKinnon or Matthews continues to go off over these next few weeks and McDavid is watching from his couch. I'm sure a bunch of traditionalist hardos are going to get mad at me for even proposing the idea but I know I'm right.