It's FIGHT NIGHT here in Dallas...

… and I want to thank Dave for allowing us to come down and cover this event, AND thank DAZN for hosting Robbie, Devlin, John Kelly, and me in the bubble since Monday.

Been torturing myself all week trying to guess the outcome of the Main Event. 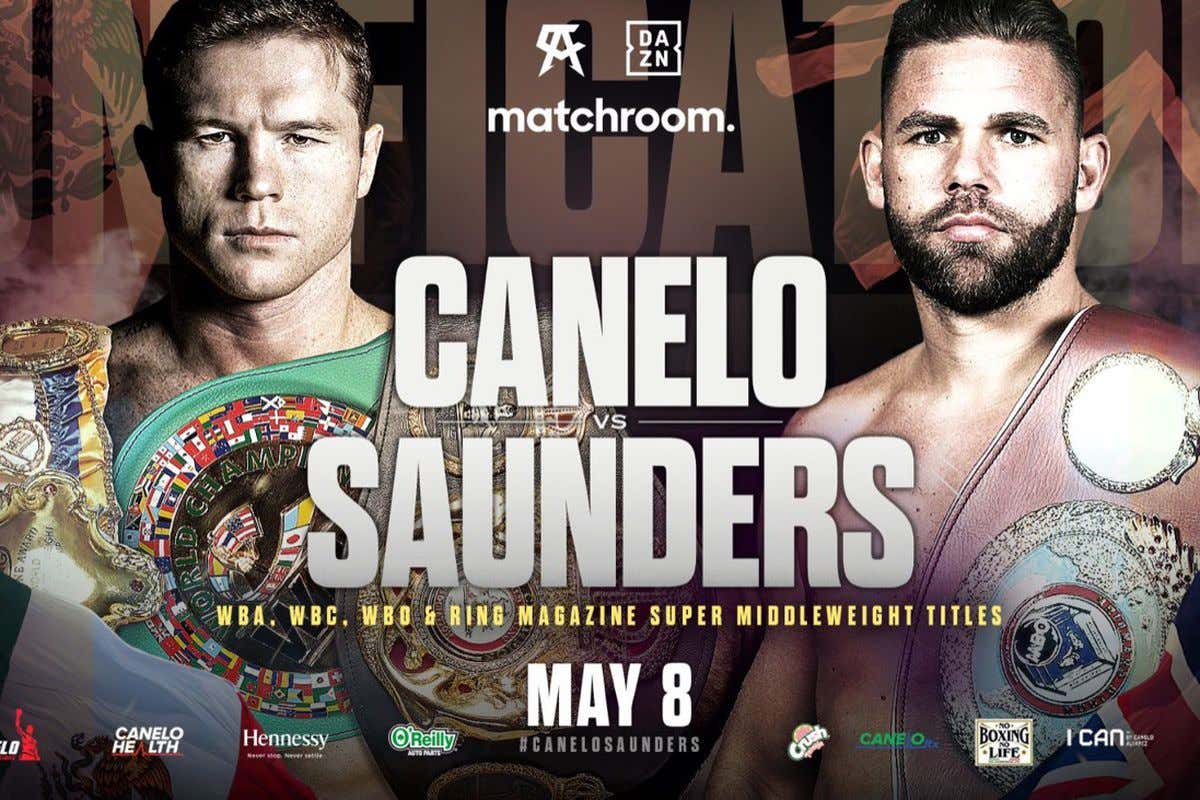 First off, Billy Joe looked as fit as I have ever seen him during the weigh-in, and unlike everyone else (including Canelo), I think the extra square footage in this 22' x 22' ring will be an issue for Alvarez.

Saunders is a range-y Southpaw with excellent distance control, so Canelo was already going to make adjustments over a 20' x 20' ring… I think that extra 84 square feet might provide us with a couple of occasions where a forward-moving Alvarez misses Saunders on some shots that would've landed in a 20' ring.

Will that be the reason Canelo loses?… No.

But it'll be an extra level of frustration against a fighter who can already be frustrating enough.

Secondly, on Billy Joe… I re-learned this week that being a gypsy is a good thing.

I believe the word "gypsy" is considered a slur in some circles, but it is a fucking badge of honor in the boxing world.

Here's a quote I just made up that I will drunkenly use multiple times tonight:

I haven't seen this many proud gypsies since Turkish and Tommy attempted to buy a caravan.

Billy Joe's dad even went so far as to say in an international press conference that "his people" have cast a gypsy spell on Canelo for tonight's match.

I asked one of Saunders' trainers after the fact if the gypsy-spell-shit was serious and he said, "Aw yeah, mate… We've got HUNDREDS of jibbos back home collecting infant tears for the spell… Seems that cunt Canelo is right-fucked, innit?"

So typically, I factor in traditional "Tale of the Tape"-stats such as age, record, KO %'age, experience, height, and weight when handicapping fights… Now I have to factor in witchcraft?

On Canelo's side, there isn't much to tell… Alvarez is the pound-for-pound best fighter in the world who is arguably in his prime, expertly conditioned, and laser-focused… Honestly, he's a fucking monster.

But the gypsy curse still vexes me.

That was until my new friend Tyson Fury showed up and dropped some knowledge on me. 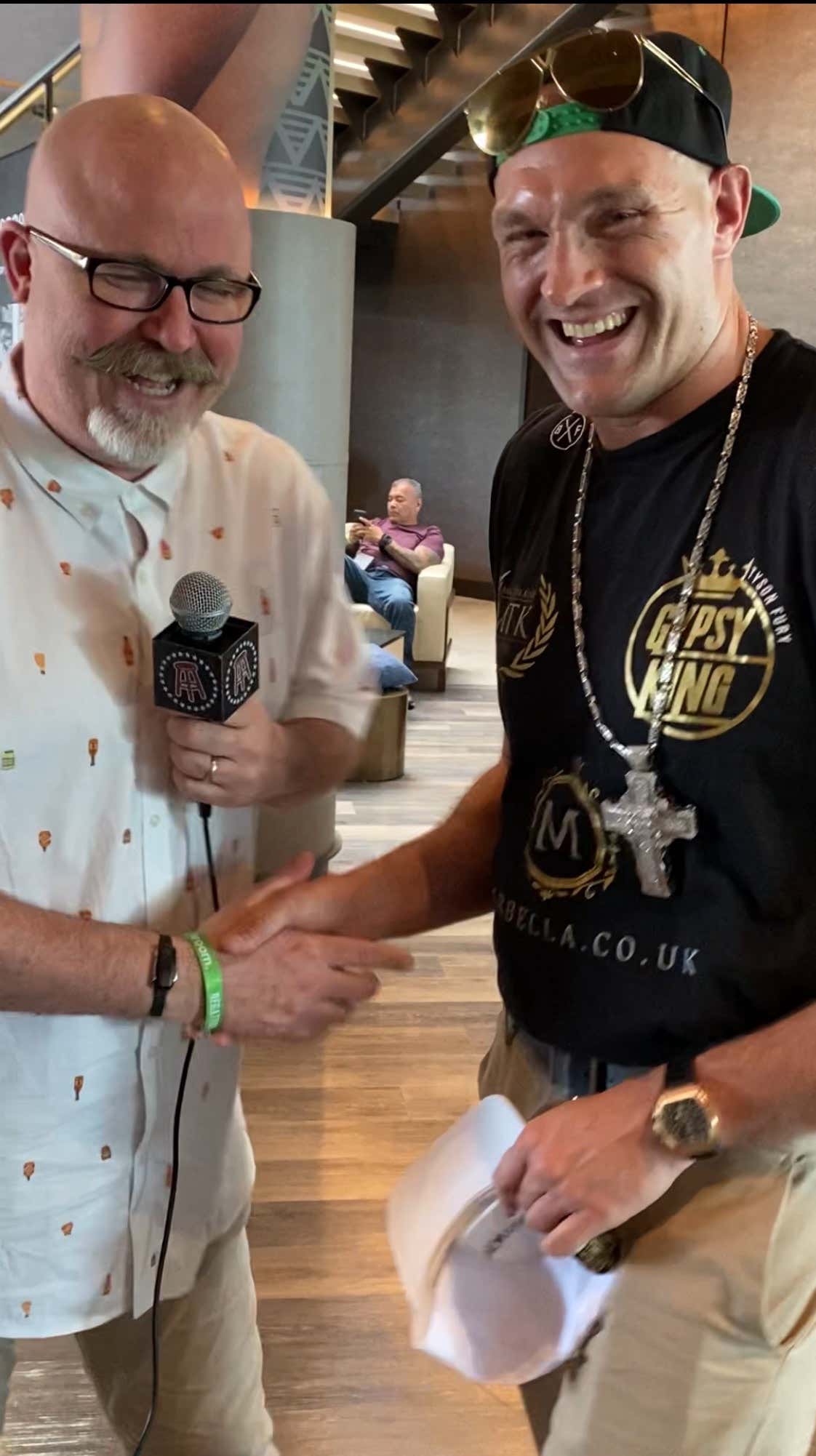 I spoke with the heavyweight champ for only a couple of minutes and he told me that even though Billy Joe Saunders is a gypsy who is as hard as a coffin nail, Canelo Alvarez is also what Fury calls a "Mexican gypsy."

And with that new snippet of info, I can then comfortably pick Canelo Alvarez as the winner in tonight's bout.

If Saunders can stay away, then this can easily go the distance… Shit, if Calum Smith can last 12 with Canelo, so can Billy Joe… But with Canelo controlling the tempo, I don't see BJ being busy enough in the late rounds to win on the cards.

Plus Alvarez may have an impressive record of 55-1-2, but out of those 55 victories, only 37 have come by knockout… Giving him a respectable 63% knockout rate, but also meaning a KO is by no means automatic.

For those of us who are straight-up rooting for a knockout, my friends at Barstool Sportsbook have graciously BOOSTED the odds on Canelo by KO from (-110) to (+125), so I think I will responsibly throw a couple of sheckles there and hope that Alvarez can make it an early night in tonight's battle of gypsy versus gypsy. 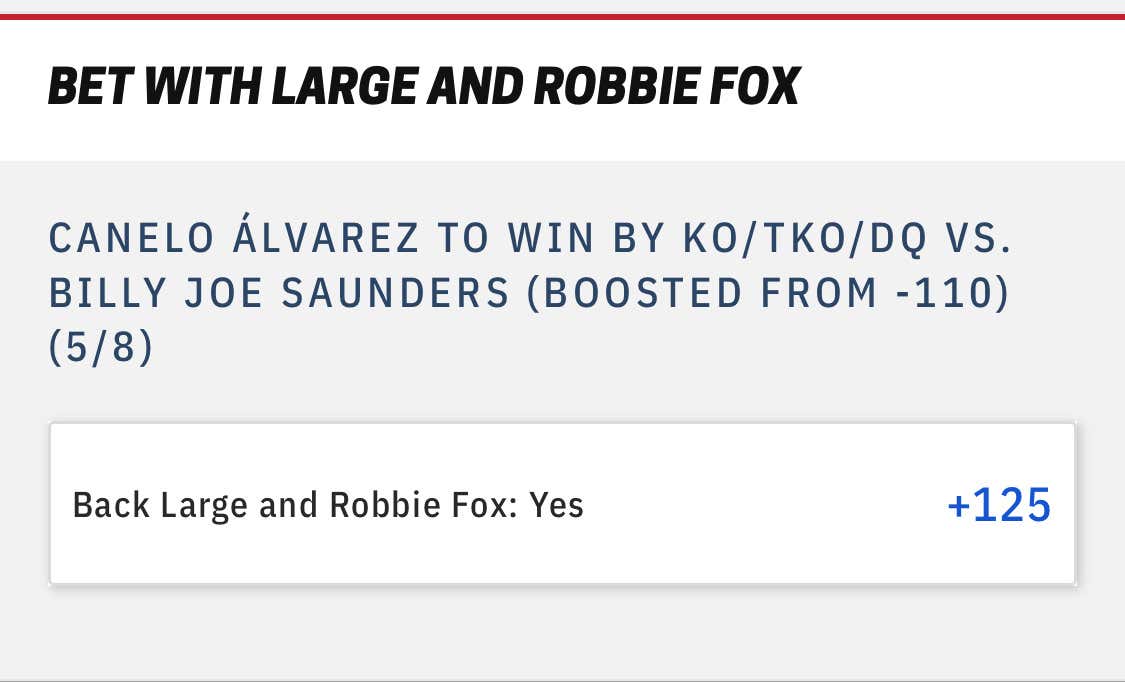 But by decision or stoppage, one thing is for certain… No amount of infant tears can save Saunders tonight.