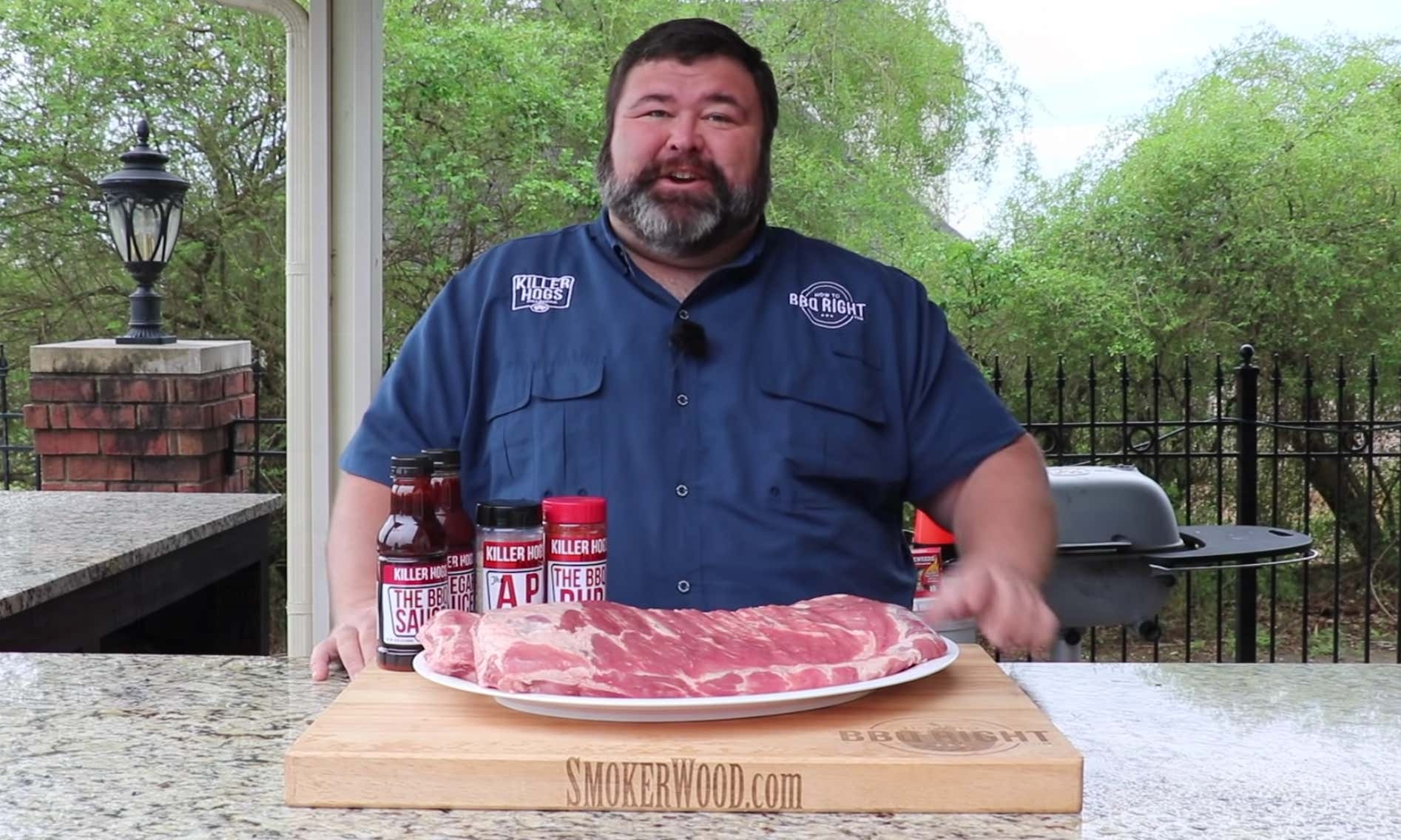 When you really think about it, becoming a BBQ Pitmaster is just like being a professional athlete. You have to put in the work, you have to watch film, and you have to be able to deliver on gameday. Natural talent can only get you so far, and sometimes you need to be able to learn from the greats to really elevate your game. Do you think that LeBron James would get to where he's at today if it weren't for being able to watch and learn from Michael Jordan? For sure not. So basically what I'm getting at here is that we can all be LeBron James, but we just need to learn from some Michael Jordans.

Now maybe you come from a family who did a whole bunch of BBQ cooks while you were growing up and you could learn from them. Personally, the only thing I knew about BBQ growing up was throwing hot dogs and hamburgers on the grill for 4th of July. So the first time I really learned anything about it was when I read Aaron Franklin's book. And from there I just started watching hours and hours of videos on YouTube to the point where it was pretty much a full blown addiction. So if you want to up your game so you can serve your friends and family some kickass BBQ this summer, here are some of the guys that I've learned from the most.

Malcom Reed - How To BBQ Right

Like I just mentioned, Aaron Franklin was my introduction to actual barbecue the same way he's been for so many other people. But I don't think I would have ever bought a smoker in the first place if it wasn't for Malcom Reed. Even if you're not into cooking, you're still going to be into his videos. His voice, his personality, his overall presence. It's damn near impossible to not love this guy. And then on top of it all, he puts out killer food. He also has a podcast he does with his wife that is great if you're looking to kill an hour or so while you're in the middle of a cook yourself.

If you catch the BBQ bug like so many other people do, then you're going to end up wanting to cook every weekend. Which is awesome for you, but eventually your family might get a little sick of just eating brisket or ribs or pulled pork every week. The great thing about Chef Tom is that he's always coming through with some great recipes that are actual dishes instead of just tossing some smoked meat on a plate. So you get to do your thing and your family doesn't end up resenting you for it. Win-win all around.

So Matt isn't necessarily as active on YouTube as some of these other guys. He's not always putting out weekly videos or anything like that. But the stuff he puts out there? Absolute beast. Plus his outdoor kitchen setup is basically a playground for dudes. Also, no free ads or anything but if I'm ever making something for fun that I'm not going to just season with salt and pepper, Meat Church has the best rubs in my opinion.

You guys may recognize Chud from Chaps' blog the other week when he went to go pick up his new smoker from the ChudShop. When he's not working on the side welding pits and putting out videos on YouTube, Chud is a pitmaster at LeRoy & Lewis which is one of the top spots in Austin. Quick shoutout to L&L who just celebrated their 4th anniversary this past weekend. But yeah, Brad does it all and his videos are all awesome. I'd say between him and Malcom Reed, you could easily end up accidentally spending a whole 24 hours watching those videos.

So if you're looking to get good at BBQ, obviously all these videos telling you what to do and how to do them are going to be helpful. Recipe videos are always great and everything. But if you're looking to really elevate your game, it's more important to know why you're doing these things. And that's where Mighty Joe Yim comes into the mix. He spent years working at some of the top spots in Texas, knows his shit, and puts it all out there for anybody else to learn for free. I feel like there are some aspects of the BBQ world (mostly competition) that are super secretive. Everybody has that one little trick up their sleeve they'll refuse to give away. Meanwhile, Joe Yim tells you absolutely everything you need to know and then more in his videos. So if you're interested in some more in-depth tips, there ya go.

Similar to Joe Yim, you're going to get a few more in-depth breakdowns from Mad Scientist BBQ. He also has plenty of videos that are your classic recipe videos. But if you start to nerd out about BBQ and really want to start learning about why you do the things you do during a cook, Mad Scientist is a great page to check out.

Part of BBQ is a science, part of BBQ is a craft, part of BBQ is just kicking back and having a good time tossing some meats on the pit while you sit around and crush some beers. I think you get a little bit of all of that with all of these guys that I just mentioned. And finally, I'll have to shamelessly plug myself here.

And since we're already plugging, here's a little update from a cook I did this past weekend. Lotta meat.

Now go get to cookin'. Happy BBQ Month to all.